NORTH FORT MYERS, Fla. — An eagle that has gained national attention is expecting and the hatchling could make its debut into the world this Christmas.

Southwest Florida Eagle Cam said the eagle, Harriet, laid an egg on Nov. 20. This is the 22nd egg laid since the eagle cam began streaming 10 years ago.

"With the 35 day incubation period - we may have a Christmas Eaglet," SWFL Eagle Cam said on its Facebook.

The expecting parents, Harriet and M15, have been taking turns incubating the egg. Monday night, SWFL Eagle Cam noted that Harriet settled into the nest to incubate the egg while M15 stood guard on the outer branch of the nest.

2019 and 2020 were an up and down year for the expecting parents. Back in November 2019, Harriet laid two eggs and one hatched on Dec. 19, 2019. Sadly, the second egg never hatched, and the other eaglet, E14, died after capturing the hearts of viewers across the country.

Keep up with Harriet, M15 and the new egg through the live stream. SWFL Eagle Cam is provided by Dick Pritchett Real Estate, which is in its 10th season of live streaming the birds 24/7.

2012 was the first year a camera was set up to watch the eagles around the clock. SWFL Eagle Cam says over 16 million viewers tuned in to watch Harriet and another eagle, Ozzie, raise two eaglets from birth to fledge. 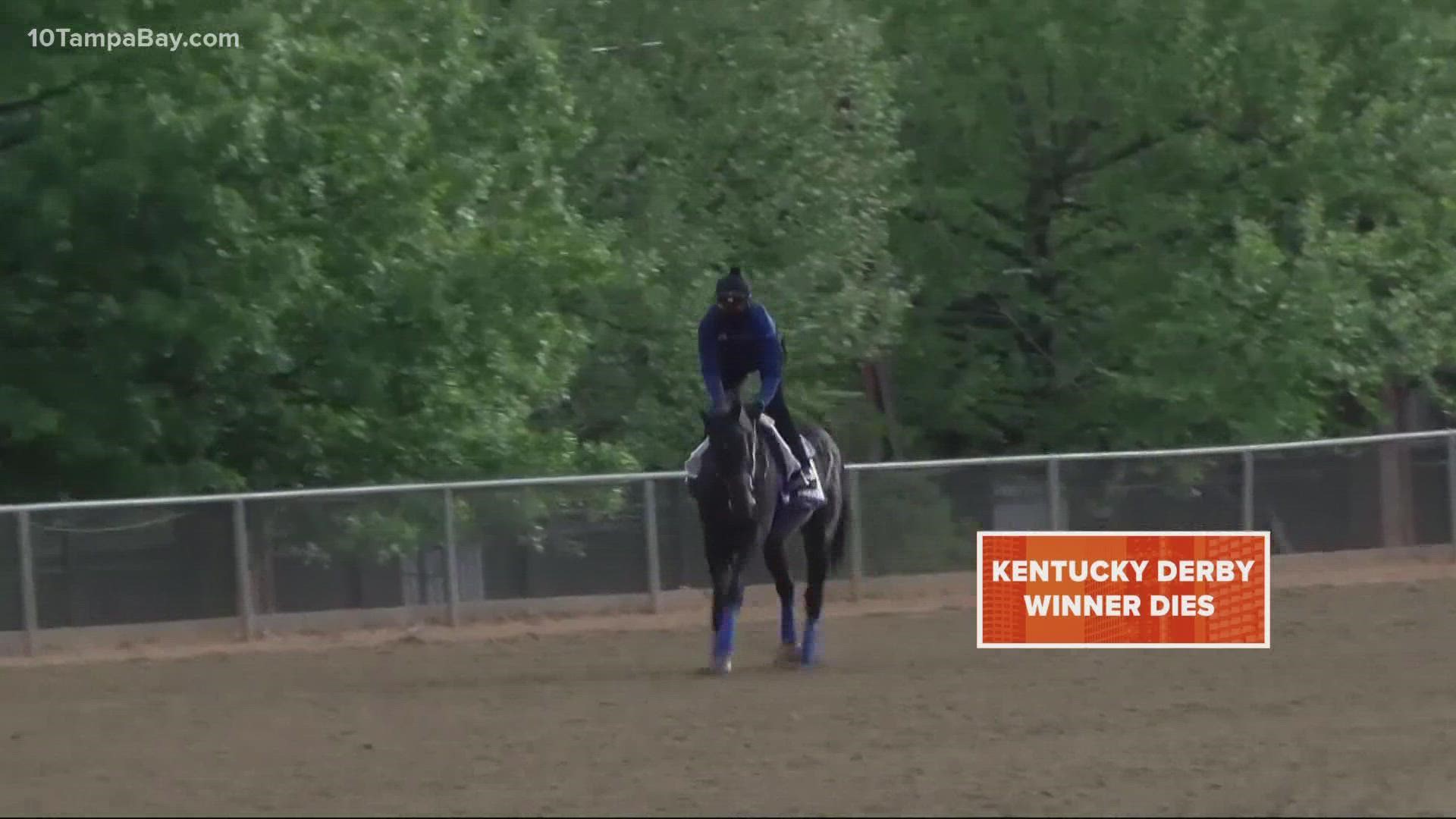