Report: Company behind flawed unemployment website says Florida got what it asked for 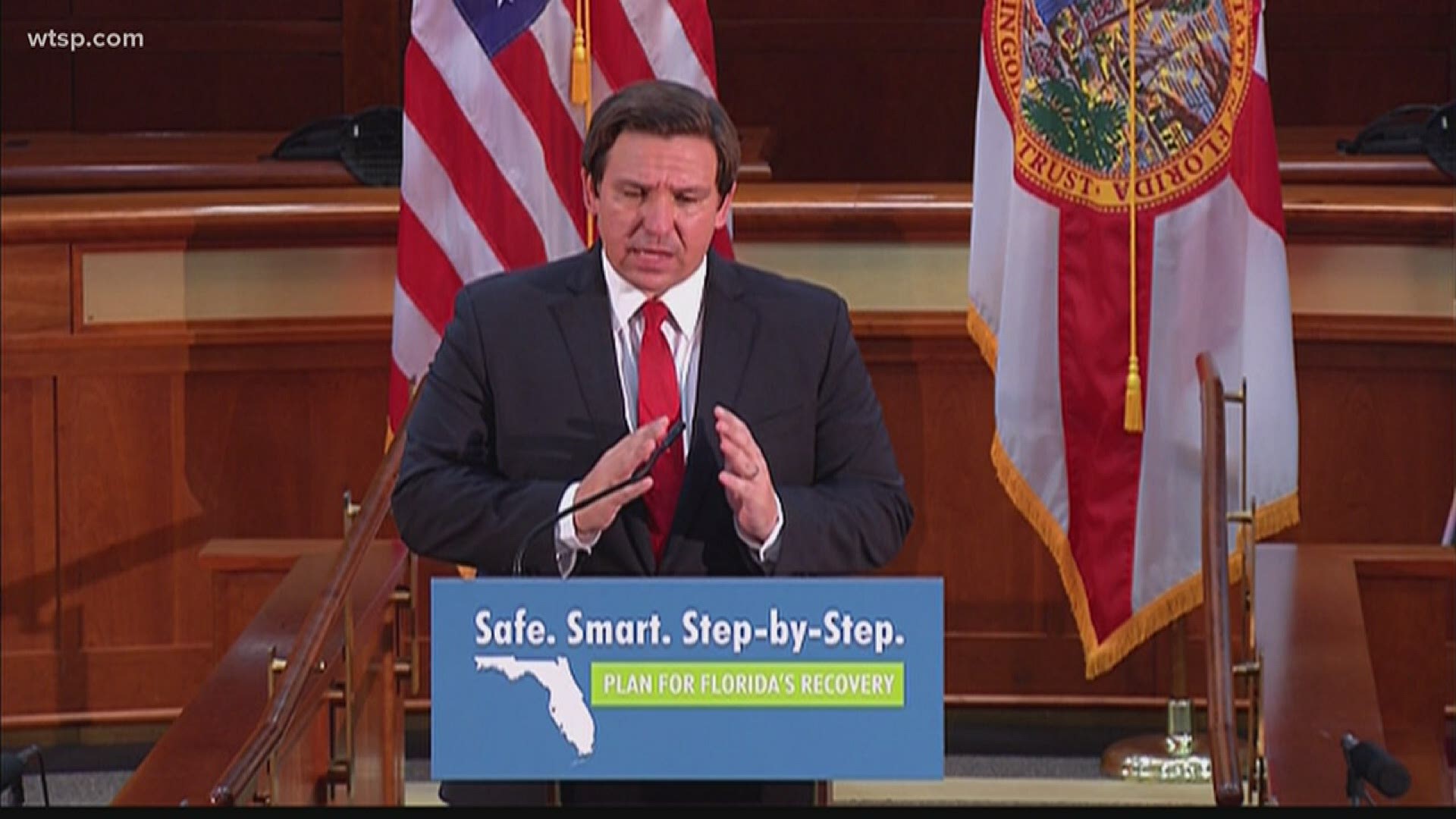 A little more than half a million people have gotten paid.

Those numbers come straight from the Department of Economic Opportunity, and they illustrate a problem that has hundreds of thousands of Florida families worrying they won’t be able to make ends meet as the coronavirus pandemic continues to cripple the economy.

Much of the blame for the backlog has been focused squarely on the state’s CONNECT website, which has failed to keep up with the surge in demand. It’s so bad, Gov. Ron DeSantis has ordered an investigation.

But the company that created it says the website is exactly what Florida asked for.

“We built the Connect system to comply with Florida’s specific requirements and the state accepted the system,” a spokesperson for Deloitte told WESH.

According to the Orlando-area news station, Deloitte said its work on CONNECT ended in 2015, and the site had been performing well.

However, 10News has reported the problems date back to 2013.

"As you know the DEO is replacing a 30-year-old system. My big focus is make sure people have jobs so they don’t even have to look," then-Governor – now U.S. Senator – Rick Scott told 10News at the time.

Rep. Kathy Castor believes the system was designed to fail, and that’s exactly what it did.

"We’re in such an emergency situation here in Florida because of the intentional, calculated, premeditated, flawed unemployment system. It may be better for all of us to join together to say Floridians need more direct cash assistance," Castor said.