An arrest has also been made, according to media reports. 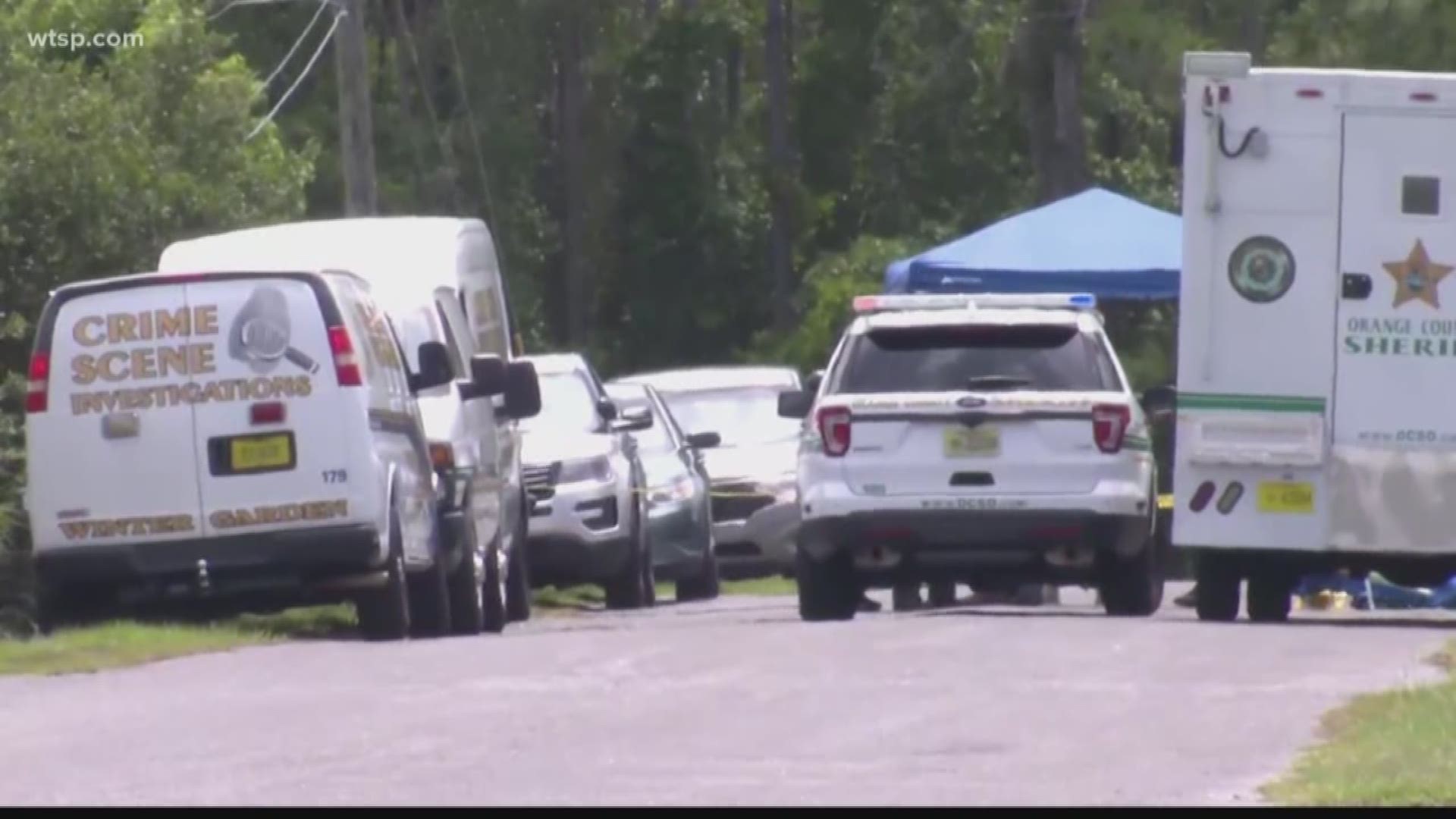 ORLANDO, Fla. — A body found in the woods was identified as the missing 16-year-old boy reported kidnapped and shot near Orlando, according to The Orlando Sentinel.

CBS affiliate WKMG reports investigators found the body while investigating a tip related to the May 31 Amber Alert for 16-year-old Bruce Hagans.

According to the Orlando Sentinel, the body was found in the Wedgefield area of east Orange County.

The Florida Department of Law Enforcement previously told 10News Hagans was abducted by a "light-skinned black male with dreadlocks." Investigators had said the suspect was driving a dark gray Infiniti G37.

According to The Sentinel, a suspect has been arrested on charges related to evidence tampering, and more arrests are expected.