Clearwater police: Woman left $5,000 tip for server to get back at boyfriend

The couple was arguing about a plane ticket, according to authorities. 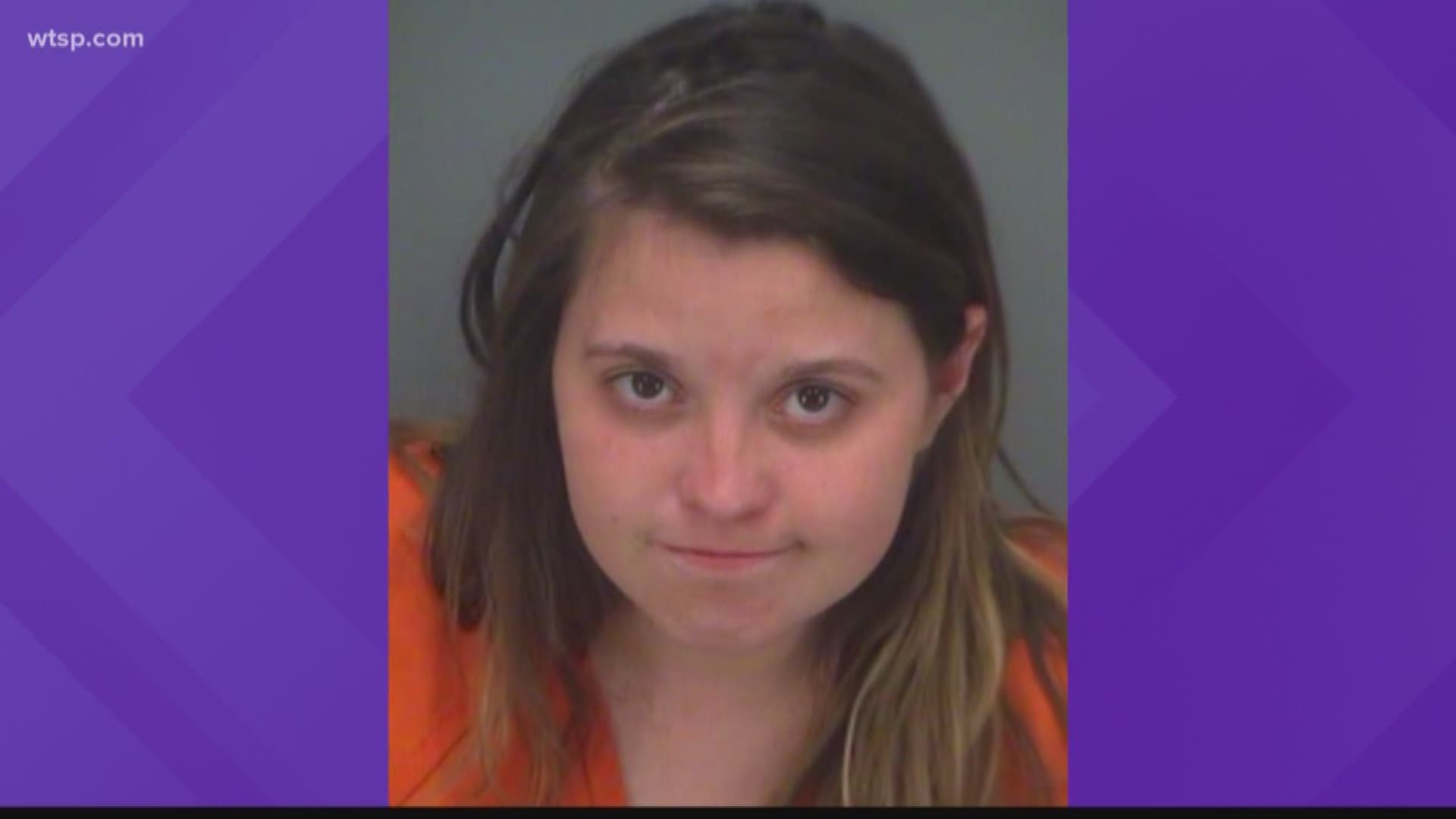 CLEARWATER, Fla. — A generous tip that initially seemed like an act of kindness toward a server may have actually been a girlfriend's effort to get back at her boyfriend after an argument.

Last week, the local ABC affiliate described how a server, whose service dog had recently died, received a $5,000 tip at Clear Sky Cafe on Clearwater Beach. But, apparently, that wasn't the end of the story.

Authorities say the woman who left the tip wound up arrested.

According to an arrest affidavit, Serina Wolfe, 24, went to the cafe around 9:30 a.m. on June 27 after an argument with boyfriend over her wanting a flight home to Buffalo, New York. Investigators claim after her boyfriend reportedly refused to buy her a ticket, Wolfe allegedly left the $5,000 tip for a $55.37 purchase on his credit card.

The affidavit said Wolfe initially denied the purchase and reported the charge as fraudulent. On Monday, the cafe was notified about the purchase coming back was "fraudulent" -- but the owners had already paid out their server for the money.

According to law enforcement, when Wolfe was pressed about the purchase, she voluntarily handed over the credit card and admitted to using it to pay the large tip. The affidavit claims the boyfriend suggested Wolfe may have been drunk or trying to get back at him.

Wolfe is charged with grand theft.