10Investigates has extensively covered how child protective investigations are handled in our area. 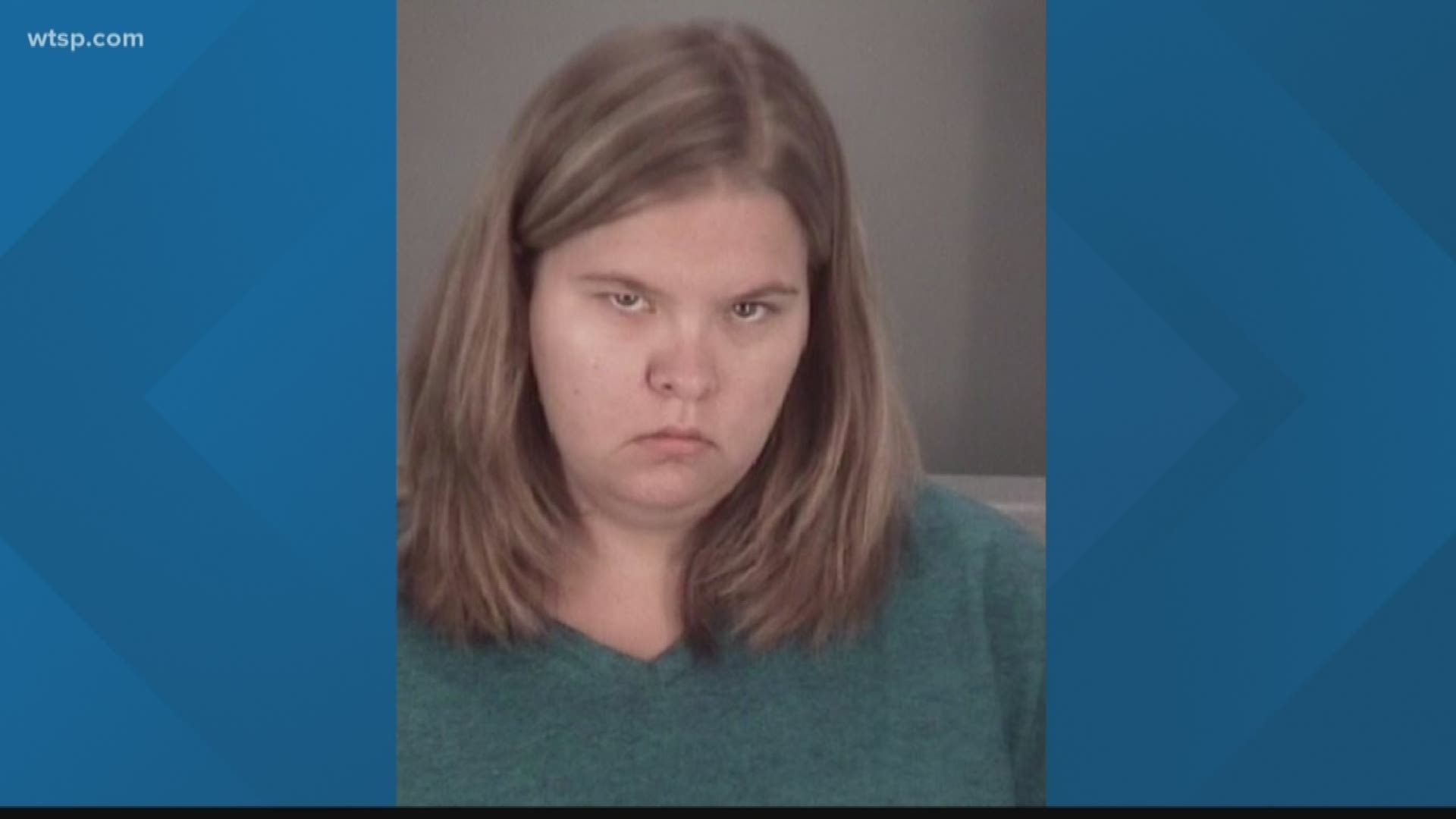 A former child protective investigator is accused of falsifying records while working at the Pasco County Sheriff's Office.

According to an arrest affidavit, Kaylynn Scott, 24, falsely claimed to have drug tested and interviewed a mother and father linked to a child abuse investigation in December 2018. The mom tested positive during an April drug screening by a different investigator and said she would've tested positive back in December if Scott had actually administered the screening, according to law enforcement.

The affidavit claims Scott never even visited the home or made contact with the parents for the child abuse investigation. She's accused of faking the information she would have gathered and entering it into a state child protective database.

Scott, who is no longer with the sheriff's office, was an investigator at the Pasco County Sheriff's Office from June 25, 2018 until May 1, 2019.

She is charged with falsifying records.

10Investigates has extensively covered how child protective investigations are handled, as part of our investigation into the death of Largo 2-year-old Jordan Belliveau Jr. 10Investigates exposed how warning signs were missed and policies were not followed by case managers and others in the months leading up to his death. You can read more about our investigation by clicking or tapping here.