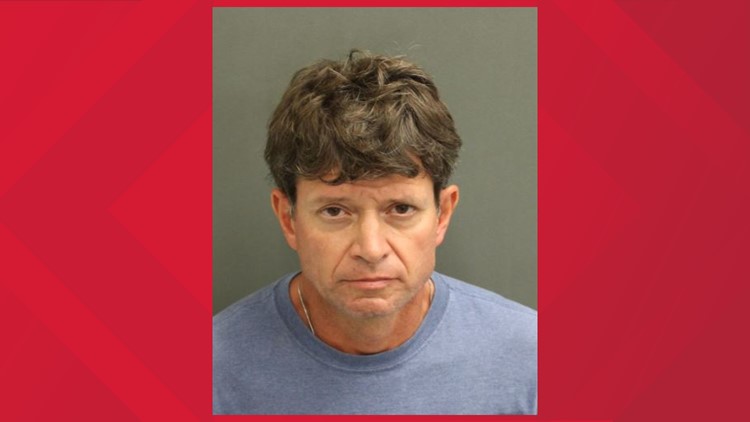 Jones was arrested at the park after allegedly molesting a girl younger than 12 years old and another girl between 12 and 15 years old last month. He's accused of groping one girl's breast as he walked past her in the Ye Olde Christmas Shop at Magic Kingdom and then groping the other at the Haunted Mansion attraction.

The new allegations involve separate molestations of a 14-year-old and a 13-year-old in July and September.

A Disney statement says Jones' annual pass has been revoked.