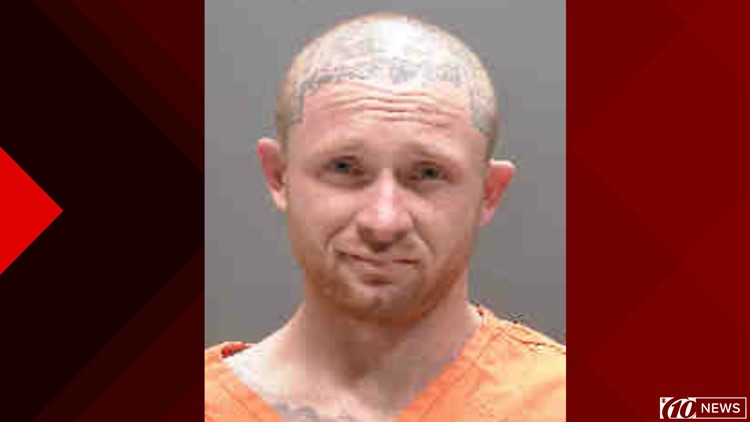 Florida man demands deputies take down his mug shot. They replaced it with his booking photo.

SARASOTA, Fla. — A previously wanted Sarasota man who demanded his mugshot be removed from a law enforcement Facebook page has now had his image replaced with his booking photo.

Our news partners at WWSB report Cody Pierce wasn't happy when the DeSoto County Sheriff's Office announced deputies were searching for him in connection with the theft for more than $1,000 in merchandise for a major retailer.

Screenshots indicate he replied to the sheriff's office -- saying he has money and has no need to steal.

"...I have a lawyer just for situations like this who is very hungry for a case of slander and defamation of character especially every thing me and my father have done for this area," Pierce reportedly wrote.

The screenshot shows he then said he would appreciate the sheriff's office removing his picture.

The sheriff's office wasn't about to ignore his response. So, it replied back in a clever way.

"Cody, thanks for your response, our agency is glad you understand that we're looking for you! If you would like to come-on by the Sheriff's Office we will be glad to remove your current photo and replace it with your BOOKING PHOTO!"

On Wednesday, the sheriff's office announced Pierce had been arrested in Sarasota County on a Desoto warrant.

"As promised, we are now replacing Cody's previous photo with his BOOKING PHOTO!" the agency wrote.

Pierce was booked for trespassing and grand theft. According to WWSB, he's accused of stealing from a Walmart with an Arcadia man on Oct. 27.