Deputies arrested the man after he tried driving away on I-4. 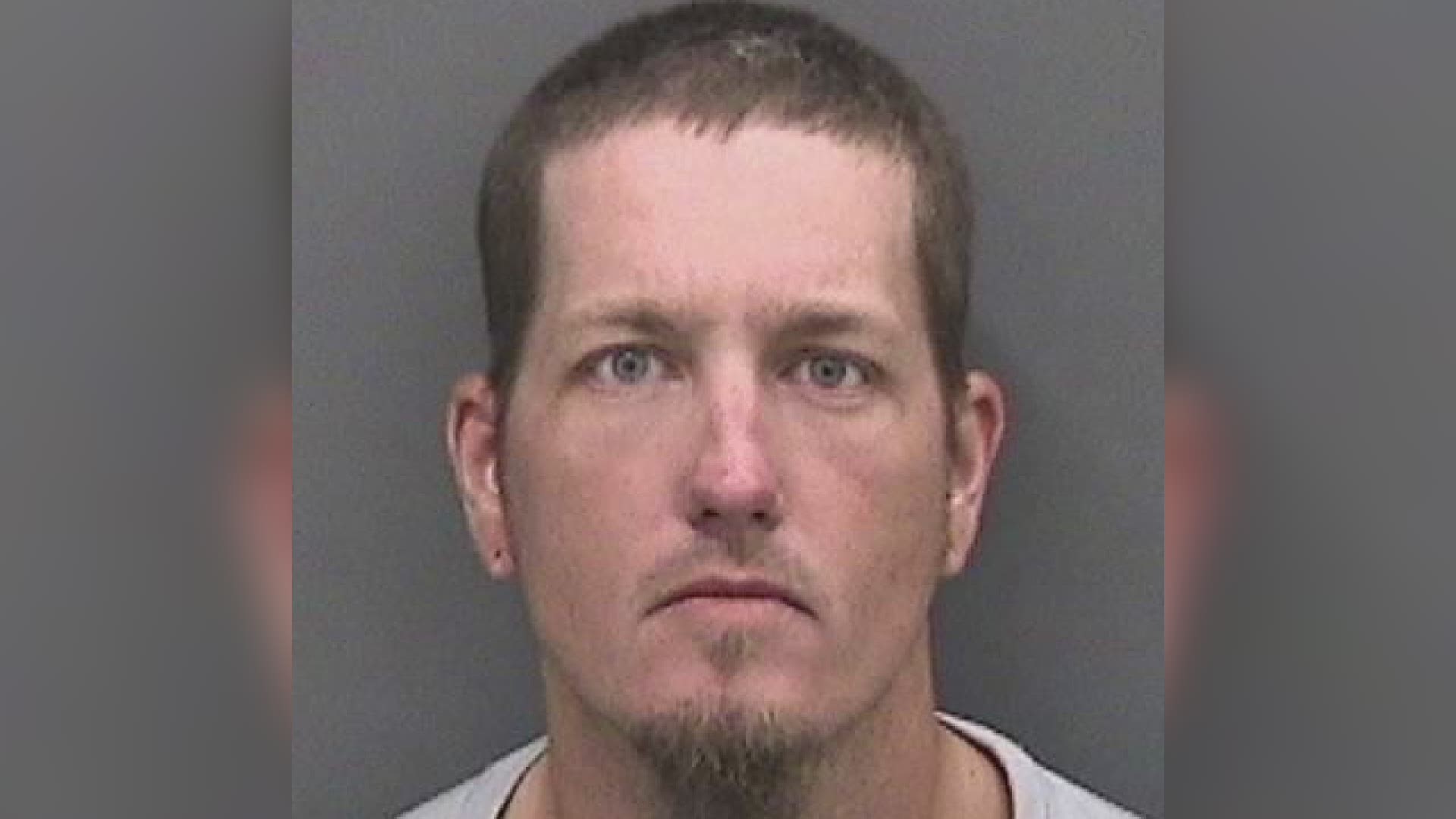 The Hillsborough County Sheriff’s Office on Thursday night arrested a man accused of impersonating a law enforcement officer while trying to pull over a real deputy.

It happened just before 8:30 p.m. Thursday on Interstate 4.

The sheriff’s office said a black Crown Victoria with white and amber lights flashing pulled behind an off-duty Lee County deputy. The real deputy pulled to the shoulder of the interstate.

Hastings told the deputy to “slow down,” according to the sheriff’s office.

The deputy asked to see Hastings’ credentials twice. The sheriff's office said Hastings told the deputy he is a law enforcement officer and his credentials were at an office.

The sheriff’s office said Hastings then told the deputy to follow him back to the “station” so he could show him the supposed credentials.

The deputy told Hastings he was going to get law enforcement involved and dialed 911, according to the sheriff’s office.

Hastings drove on I-4 eastbound before a deputy stopped him.

Deputies found a functional siren box and light setup inside the Crown Victoria along with a citizens band radio.