Deputies say Massad conspired to obstruct justice by trying to retaliate against a witness to his Feb. 21 arrest. 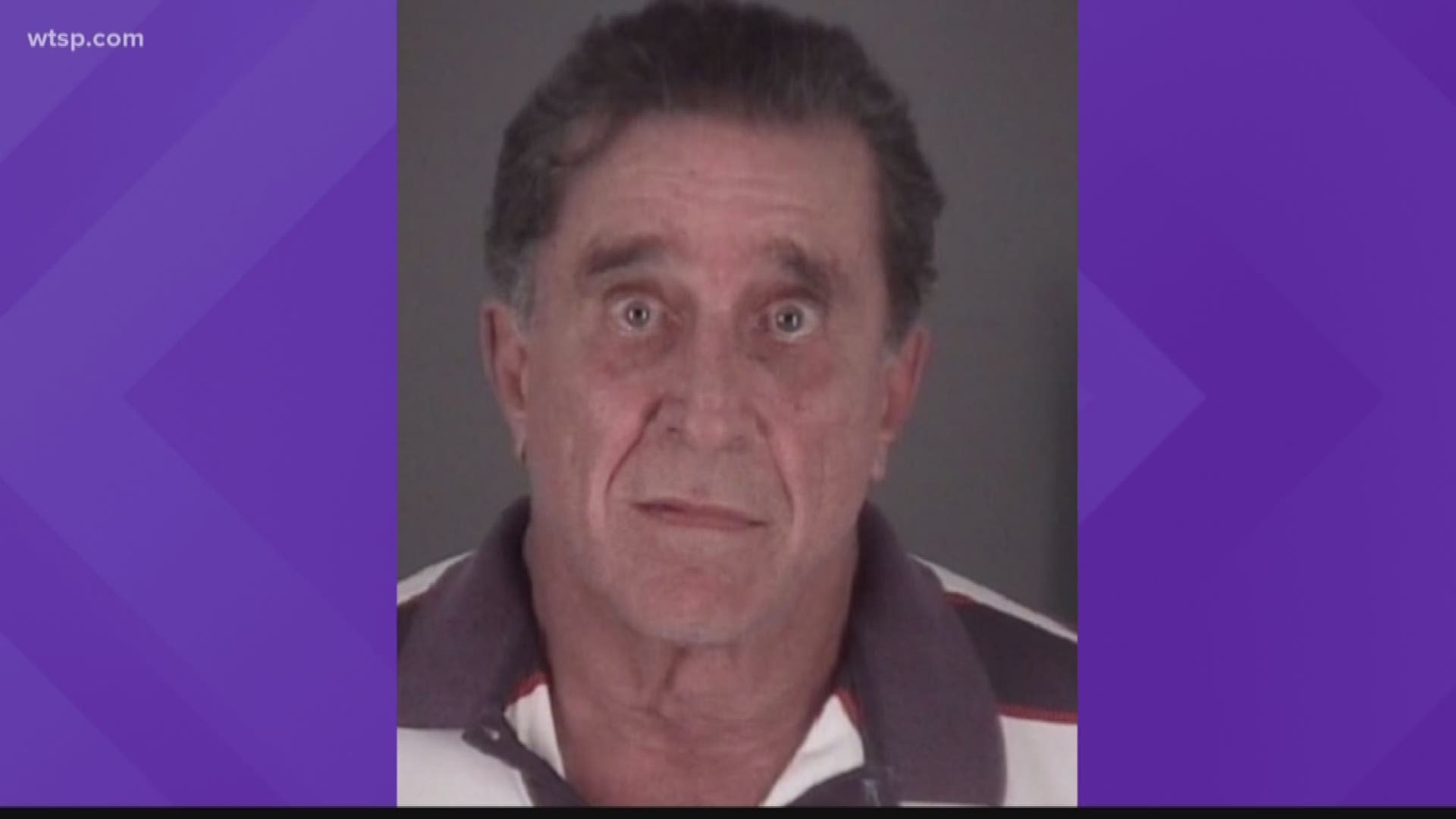 Massad was first arrested Feb. 21 and accused of shooting at Pasco County deputies who were trying to arrest him for practicing medicine without a license. The acting mayor, Terrence Rowe, was then arrested Wednesday and charged with obstruction of justice, conspiracy to commit obstruction of justice and use of two-way communication device to facilitate the commission of a crime.

FDLE agents say Rowe conspired to interfere with an active criminal investigation. Deputies confirmed Thursday the investigation has to do with Massad's original arrest.

According to a new arrest report, Massad contacted Rowe on a record jail phone line and referred to a witness to the Feb. 21 arrest. Here's how the recorded conversation went:

"I believe (Port Richey Police Officer) Howard was hired illegally, fired legally and re-hired illegally," Massad said. "I don't know why but he is in on everything"

"Okay, so anything you can do is good," Massad said.

"You know, this doesn't go down without somebody answering for it," Rowe said.

Deputies say Massad has prior knowledge of Officer D. Howard's involvement in the FDLE case.

Massad faces charges of attempted murder and practicing medicine without a license. His new charges are conspiracy to obstruct justice and use of a two-way communication device to facilitate a crime.