Michael Keetley is on trial for the murders of two people and the shooting of four others. 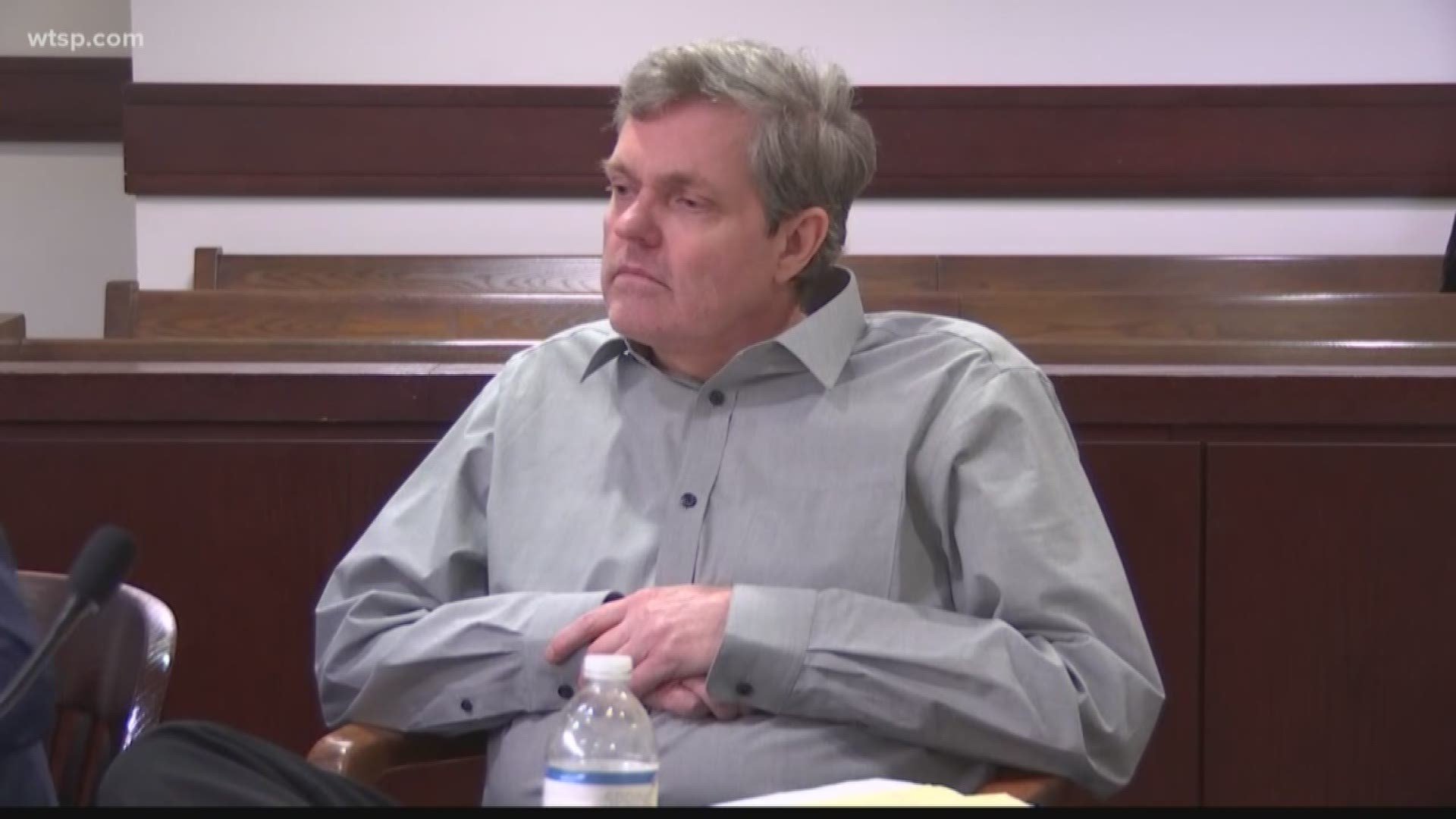 As the murder trial of Michael Keetley continued in its second week, a couple of issues arose surrounding a witness’s testimony and a juror.

The judge began the day by discussing a defense motion for a mistrial based on testimony from a witness for the prosecution. Wesley Dean Smith was called at the end of the day on Monday as an expert witness on firearms, but the defense said he’s not an expert.

“Anything that Mr. Smith learned from (research) about modifying a gun is hearsay. But the prosecutors are treating him like an expert,” defense attorney Lyann Goudie said. “I was so stunned by that testimony.”

Smith is an acquaintance of Keetley who testified he had target practice at Keetley's property a week before the Thanksgiving shooting.

The defense argued Smith was a lay witness, which is someone who testifies based on their personal knowledge and experience. The defense said Smith’s testimony was a violation of an expert disclosure, which requires both parties to disclose details about both expert and lay witnesses.

The judge said he does not consider Smith’s testimony from Monday to be an expert witness. He also asked Smith to be re-deposed.

Then, there was an issue with a juror, who told the judge she was worried that her name was reported out to the world during opening statements. She said hearing her name in court didn’t affect her – with regard to being fair and impartial; but she worried about how many people saw and heard the live Court TV feed.

According to Court TV and a 10News reporter in the courtroom, Court TV is on a delayed feed that allows producers back in Atlanta to edit out names of jurors and expletives.

The court then asked each juror if they still can be fair and impartial. No jurors were dismissed.

The trial will resume after lunch at 1 p.m. with the defense's cross-examination of Smith.

Michael Keetley was an ice cream truck driver in 2010 when he was ambushed and shot by two masked men. After the attack, he found out he had been shot over just $12.

Now, 10 years later, Keetley is finally standing trial on two charges of first-degree murder and four counts of attempted murder. Keetley pleaded not guilty to the charges in January 2011.