Deputies have not said how Caballero got access to the fob but now, more than 30,000 people have signed an online petition that calls for updated safety protocols. 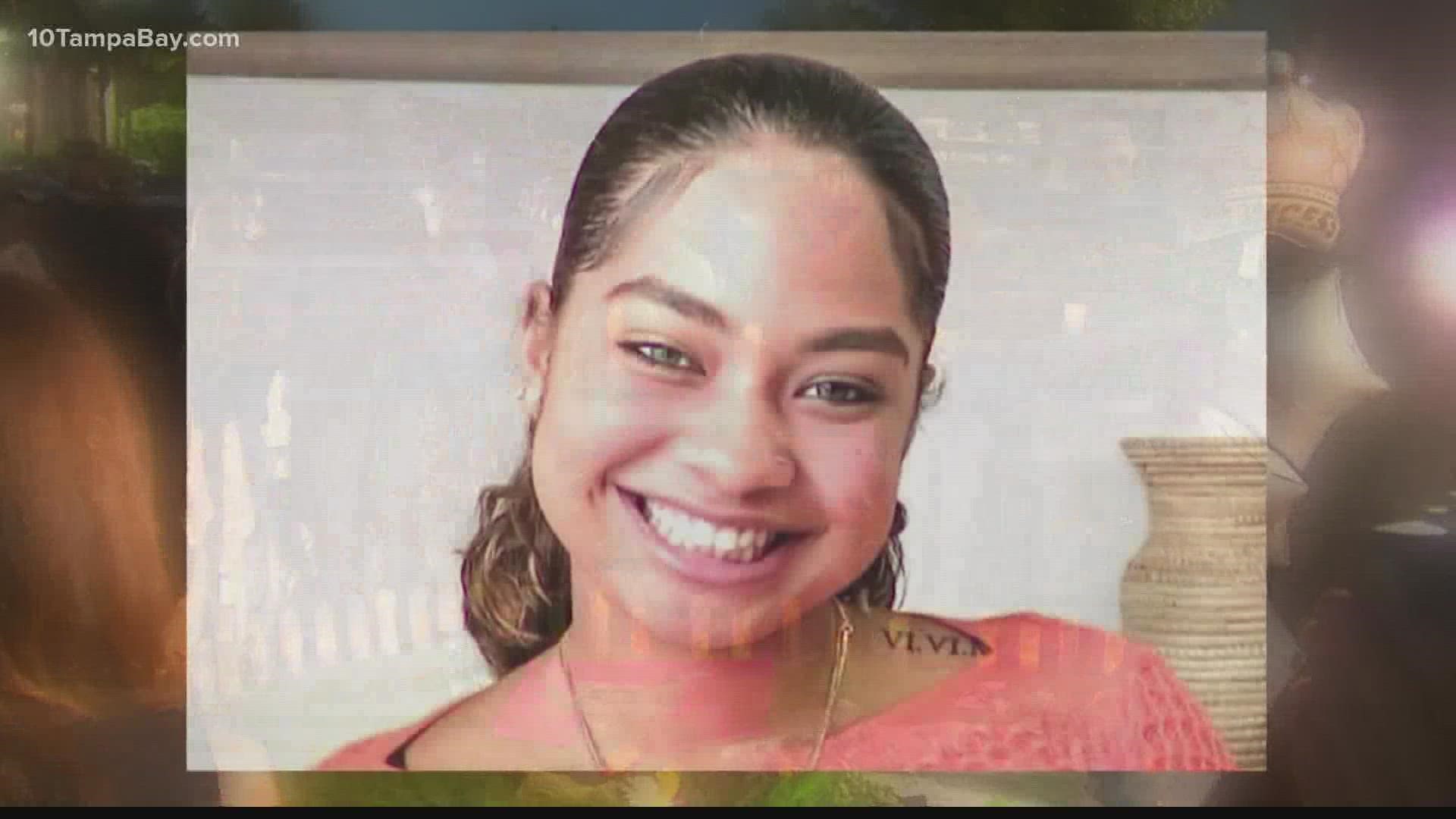 10 Tampa Bay spoke with a legal expert, Jeff Swartz from WMU Cooley Law School, about who typically has access to master keys, and what legal change could look like.

"Owners of rental units have the right to a reasonable inspection of the premises with notice, they also have the right to have access without notice for emergency purposes," Swartz said. "But as far as just being able to enter whenever they want, that would be a breach of the tenant’s rights."

Tenants want protection from employees like Armando Caballero, the maintenance man who investigators say improperly used a master key to get into Marcano’s unit.

Deputies have not said how Caballero got access to the key fob but now, more than 30,000 people have signed an online petition that calls for updated safety protocols.

"Most apartment complexes have a method, by which, any maintenance worker who wants to enter another tenant’s unit, has to obtain a key from the office to go into that unit so they know he’s going, they know he has the key, and that also leaves them liable for not supervising that person," Swartz said.

But that’s not a universal safety standard and it might be tough to get everyone to adopt it, and a blanket mandate could be tricky for smaller properties.

"I don’t know that you could require smaller complexes to have an onsite person to supervise people," Swartz said. "There are too many holes here in regards to people entering your apartment, especially in smaller buildings, but something has to be done."

RELATED: Miya Marcano's family releases video of encounter with person of interest in her disappearance

After Marcano was reported missing Friday, Sept. 24, Caballero was named a person of interest in her disappearance. The following Monday, he was found dead by suicide in his own apartment.

Marcano's body was found in a wooded area not far from the Tymbar Skan on the Lake Condominiums where Caballero previously lived at some point, the Orange County Sheriff's Office said.

RELATED: Miya Marcano's wrists, feet and mouth were duct-taped when she was found dead, sheriff says

Sheriff John Mina said that Caballero had expressed a romantic interest in the woman but was “repeatedly rebuffed” by her. Phone records showed Caballero was in or near the condo complex between 8-9 p.m. on the same day when Marcano was reported missing, the sheriff had said.