Washington says Caballero's job may have made it easier for him to know where security flaws were on the property. 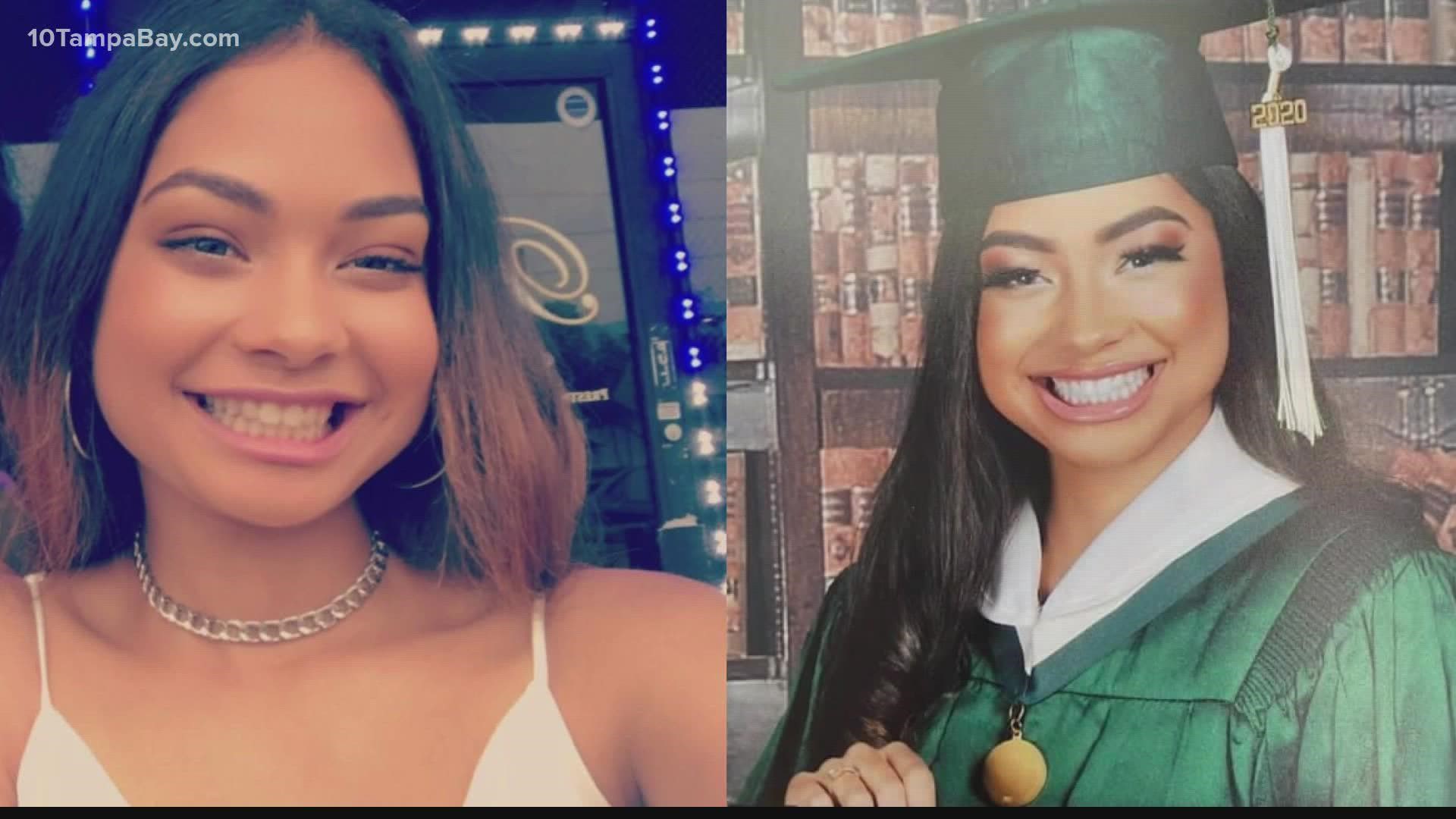 ORLANDO, Fla. — An attorney representing the family of Miya Marcano says her loved ones are now planning a funeral for the 19-year-old, whose body was found this weekend.

Attorney Daryl Washington says Miya's co-worker, Armando Caballero, repeatedly made unwanted advances towards her and says she always made it clear that she just wanted to be friends and colleagues, nothing else.

Washington tells 10 Tampa Bay that this seems to be a case of rejection leading to death.

Caballero was a maintenance worker at the Arden Villas Apartments where Miya lived and worked. Washington says Caballero's job may have made it easier for him to know where security flaws were on the property.

“He worked there, so he knew that they didn’t have working cameras,” Washington said. “He knew that there were certain areas that he could take Miya out, and nobody would ever know because there are no cameras there.”

Washington says Caballero’s knowledge of Miya’s work routine provided even more opportunity for him to do harm.

“I think, sadly, the thing that gave him more access, was that he knew Miya’s schedule,” he said. “He took off early, right before Miya got off work. It’s my understanding that he clocked out at 4:30, and Miya got off at 5 o’clock. So all of this seemed to have been premeditated. When you hear about the tape, and her ankles being bound together, I mean this just seemed like this was a major plan that took place.”

Yesterday, Orange County Sheriff John Mina said it’s still difficult to tell if Caballero’s plan from the beginning was to kill Miya, or if he was attempting some other sort of confrontation.

As they grieve, Miya’s family is still pushing for answers, and for change.

“More security procedures connected to a key fob, so if you use a key fob, there’s a notice that automatically goes to management that that key fob has been used on this particular apartment,” Washington said. “So they can know immediately.”

We’ve reached out to the Arden Villas Apartment complex to find out how Caballero gained access to a master key fob, as well as how long it took for property management to assist in the investigation—and check on the entry log to Miya’s unit.