Police said she admitted to hitting him 30 times in the buttocks with a belt. 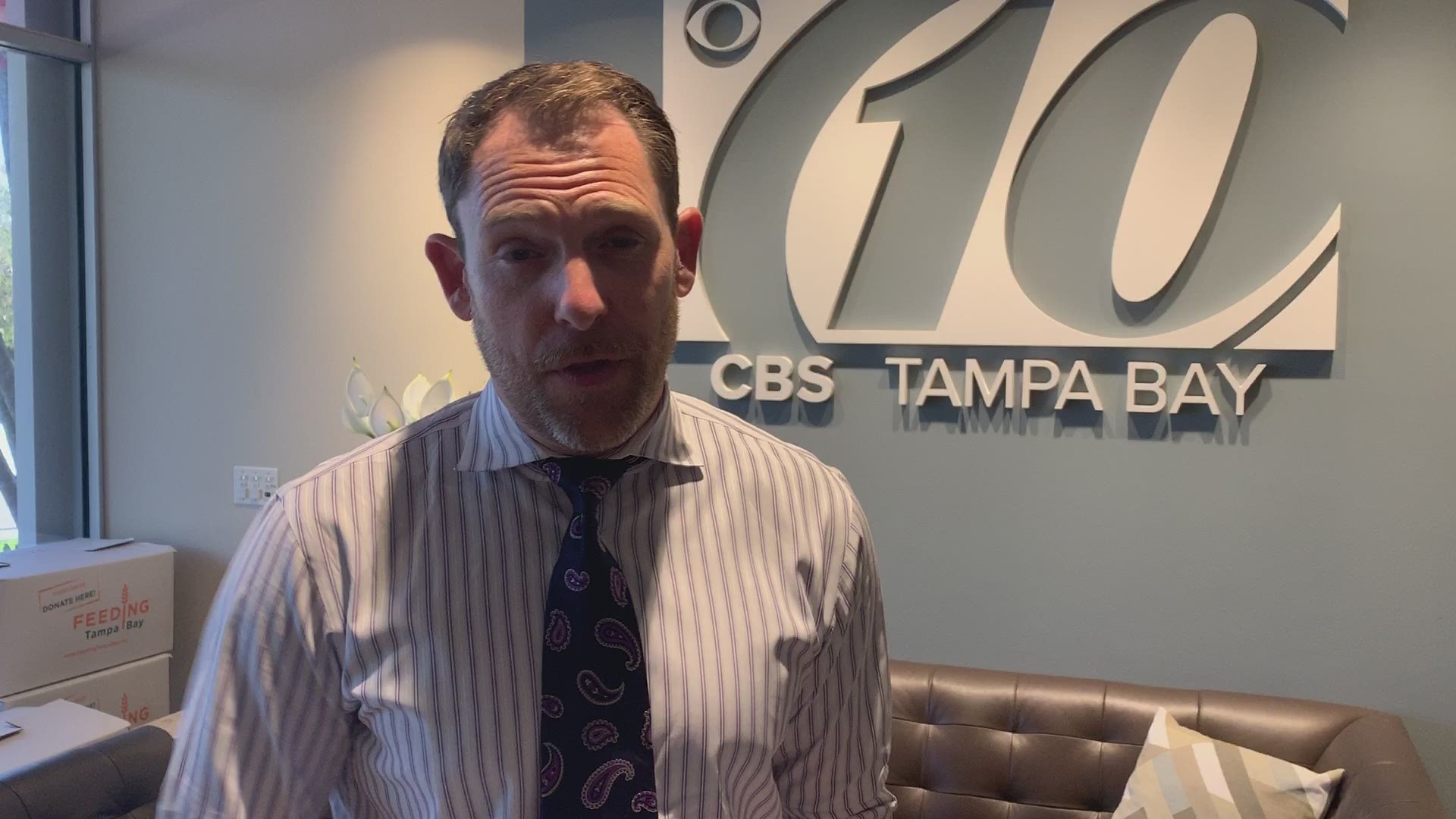 LARGO, Fla. — A woman is charged with domestic battery after punishing her 26-year-old stepson for violating his curfew by whipping him with a belt, Largo police said.

According to an affidavit, Valerie Lee Branch-Galloway, 42, called the victim after midnight and asked him to decide his punishment for missing curfew. His choices: either tell his father or take the "licks."

The victim chose the licks, and when he arrived home 30 minutes late, Branch-Galloway hit him 11 times in the buttocks with a belt, the affidavit said.

Police said he told Branch-Galloway to stop but refused, saying he had 19 more blows coming.

Branch-Galloway admitted to hitting her stepson 30 times, but denied he ever told her to stop, the affidavit said. She said he just asked how many more blows he had left.

She has been his stepmother for 13 years, and the victim has been living with her for three months.

Branch-Galloway was arrested. She was released after posting $2,500 bail.