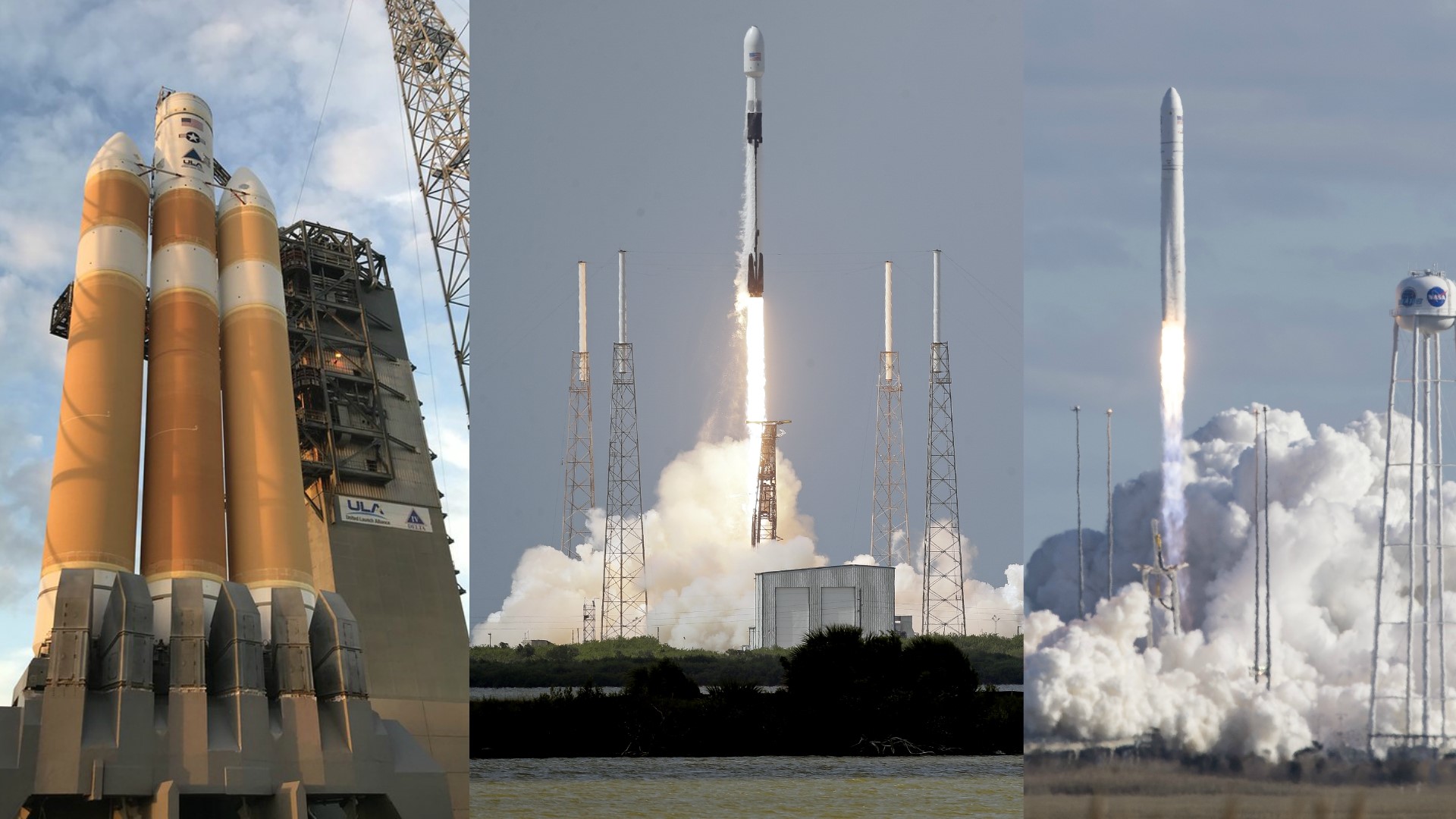 HILLSBOROUGH COUNTY, Fla. — UPDATE: At an emergency meeting, Hillsborough County school leaders voted 5-2 to allow in-person learning to begin next week for students who want it.

What they're referring to is the judge's decision to side with the Florida Education Association and grant a temporary injunction against Education Commissioner Richard Corcoran's emergency order to reopen classrooms for in-person learning. The judge decided to lift an automatic stay that was put in place when the state appealed the ruling.

"Potential irreparable injury will be suffered by hundreds of thousands of school children, many teachers, and the community at large if the temporary injunction is stayed," Dodson wrote.

The order didn't mean schools would be closed, but it did hand more power back to local school boards, at least for now, to make their own safety decisions without the risk of losing state funding.

A decision those representing the Florida Education Association applaud.

“It's really simple. Local school boards under the Constitution are charged with supervising operating and controlling schools in the district. What the court said was when it comes to safety, local school districts, not bureaucrats up in Tallahassee, are best suited to make those decisions as to whether it's safe and proper to reopen schools," said Ron Meyer, an attorney for the FEA.

Hillsborough County Schools found itself in a back-and-forth with the state just ahead of the new school year as officials decided to place the first four weeks of learning online for all Hillsborough County students. But the decision was shot down by Department of Education Commissioner, Richard Corcoran who cited "grave concerns" over the district's decision.

Then the school district went back to the drawing board and decided on starting the school year online for one week, then beginning to offer in-person learning on Aug. 31. The decision was made under threat of losing $23 million worth of funding from the Florida Department of Education.

With the power back in the hands of the district, for now, school board members like Karen Perez are eager to attend the emergency meeting.

“Well, I want to see what the, what the attorney says," Perez said. "But for me, I feel that the risk for going back to brick and mortar outweighs, you know, waiting. You know and doing e-learning.”

If given the chance, she plans to push for extended online learning.

With the judge's two latest decisions, the district could change its mind again. However, the state has already filed an emergency motion to reinstate the automatic stay. If it is granted, the state would regain power and the ability to withhold funding from districts that refuse to offer brick and mortar learning.

In a statement to 10 Tampa Bay, Department of Education Commissioner Richard Corcoran said, "We will not stop fighting and firmly believe we’re in the right. This decision only creates greater confusion for the approximately one million students who have started in-person learning throughout 56 brick and mortar school districts, the nearly 100% of teachers who have joyfully come back to teach their students, and all the parents who made the choice of what was best for their child. We are immediately appealing this decision to the First DCA.”