Teachers hesitant to say Florida's B.E.S.T. Standards will help kids in the classroom

The standards take the confusion out of math, prioritize civics, and eliminate Common Core, but teachers say the only thing different about the program is the name. 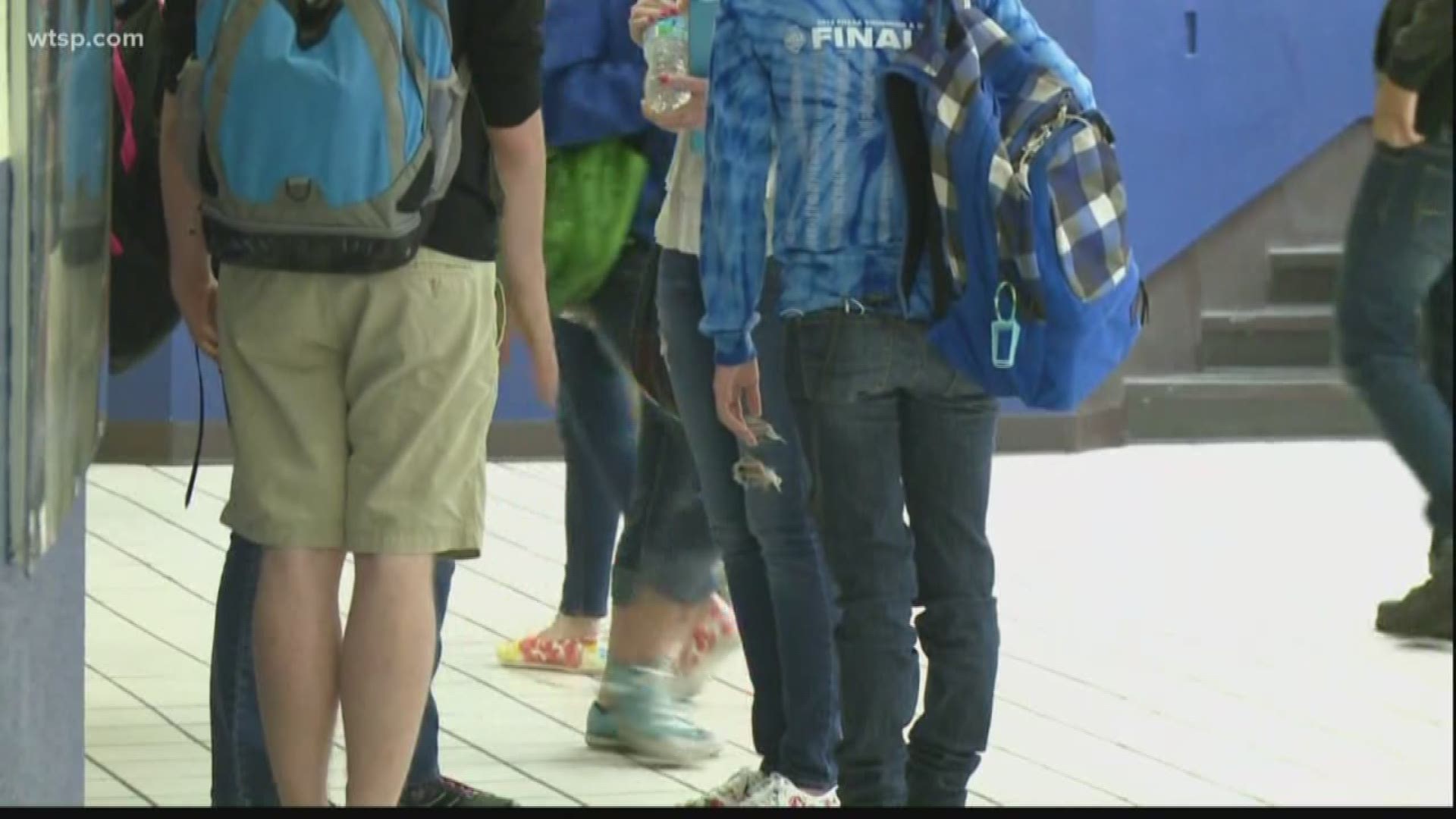 POLK COUNTY, Fla. — Teachers across the state are now learning about a new program that could make it easier for parents to keep up with their kids in the classroom.

"I looked at the actual standards. They don’t seem very different from what we have now," Anita Carson said.

Carson has been a Polk County teacher for seven years. She teaches science at Lake Alfred Middle School and challenges her kids to be critical thinkers. Carson says Common Core is nowhere near perfect, but it still gives some structure.

"Before Common Core Standards you just had sort of 'this is what you teach in sixth grade' and sometimes it builds, but other times it didn't. Now, they all align. I know what my kids should know when they come to me, and I know what they’re going to be asked to know the next year," Carson said.

Carson knows the frustrating thing about Common Core is that it leaves students with gaps and can be frustrating for parents who can’t help their kids.

"My kids don’t have that base foundation of mathematical facts because one thing Common Core didn’t do was rote memorization," Carson said.

Florida’s new B.E.S.T. Standards are supposed to change that, taking the confusion out of math, prioritizing civics and eliminating common core. But Anita says there’s not much difference between Common Core and the Governor's new program. Except for the name.

The new standard gives teachers three years to complete the rollout and update their math and ELA curriculum. Carson says that’s not enough time and it could make things even more difficult for everyone.

"It's way too fast if it’s actually an overhaul. If we’re overhauling standards, we are not implementing them correctly. If we’re not overhauling standards, why are we doing this? That’s sort of where I get stuck. I think the changes seem minor, which means all we're doing is creating another layer of things that teachers parents and students need to all figure out," Carson said.

The Florida Department of Education put out the highlights of the program Friday afternoon. Governor DeSantis said all of the new standards would be posted online within a week.