Florida's new texting and driving law has a big loophole

Texting and driving soon will be a primary offense under Florida law, but some surprising loopholes mean it’s unlikely drivers will ever get ticketed. 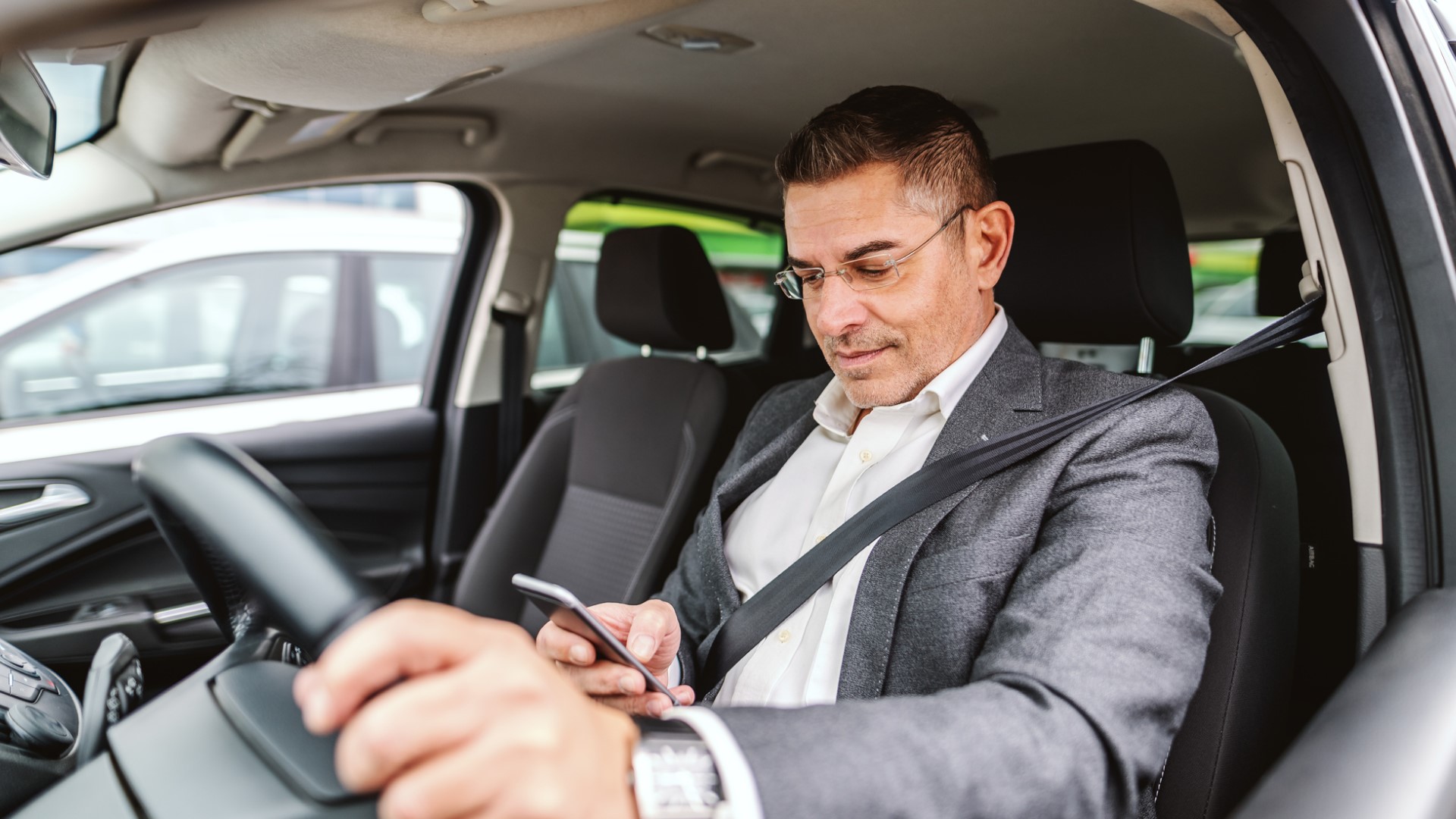 ST. PETERSBURG, Fla. — If a cop asked to look at your phone, would you know what to do?

You might be asked to hand it over when Florida’s new texting and driving ban goes live on July 1, but loopholes in the new law mean that even if you get pulled over you probably won’t get a ticket.

For example, an officer must prove a driver was illegally texting behind the wheel. Obtaining such proof would require the officer to check your phone.

In order to check your phone, an officer is required to ask and inform the driver of his or her rights.

“By law, I need to inform you that you have the right to decline a search,” reads a memo issued by the St. Petersburg Police Department to its officers. The agency is one of several issuing such instructions to officers and deputies to ensure they understand the law.

If you refuse to hand over your phone, that’s where the traffic stop ends.

There are other exceptions to the law, including checking GPS maps. Drivers are also allowed to use their phone while stopped at a red light or stop sign.

A first offense is punishable by a $30 fine, with a second offense costing $60. Court costs and fees also would apply.

There are extra penalties enforced in school zones.

The law also requires reports to guard against racial profiling concerns. However, concerns remain because an individual initially stopped for texting and not cited, but charged with a different offense would not have their race recorded.