Jeff Boje and his wife, Deborah, have been put at odds with their customers as its up to the business to enforce the face covering mandate. 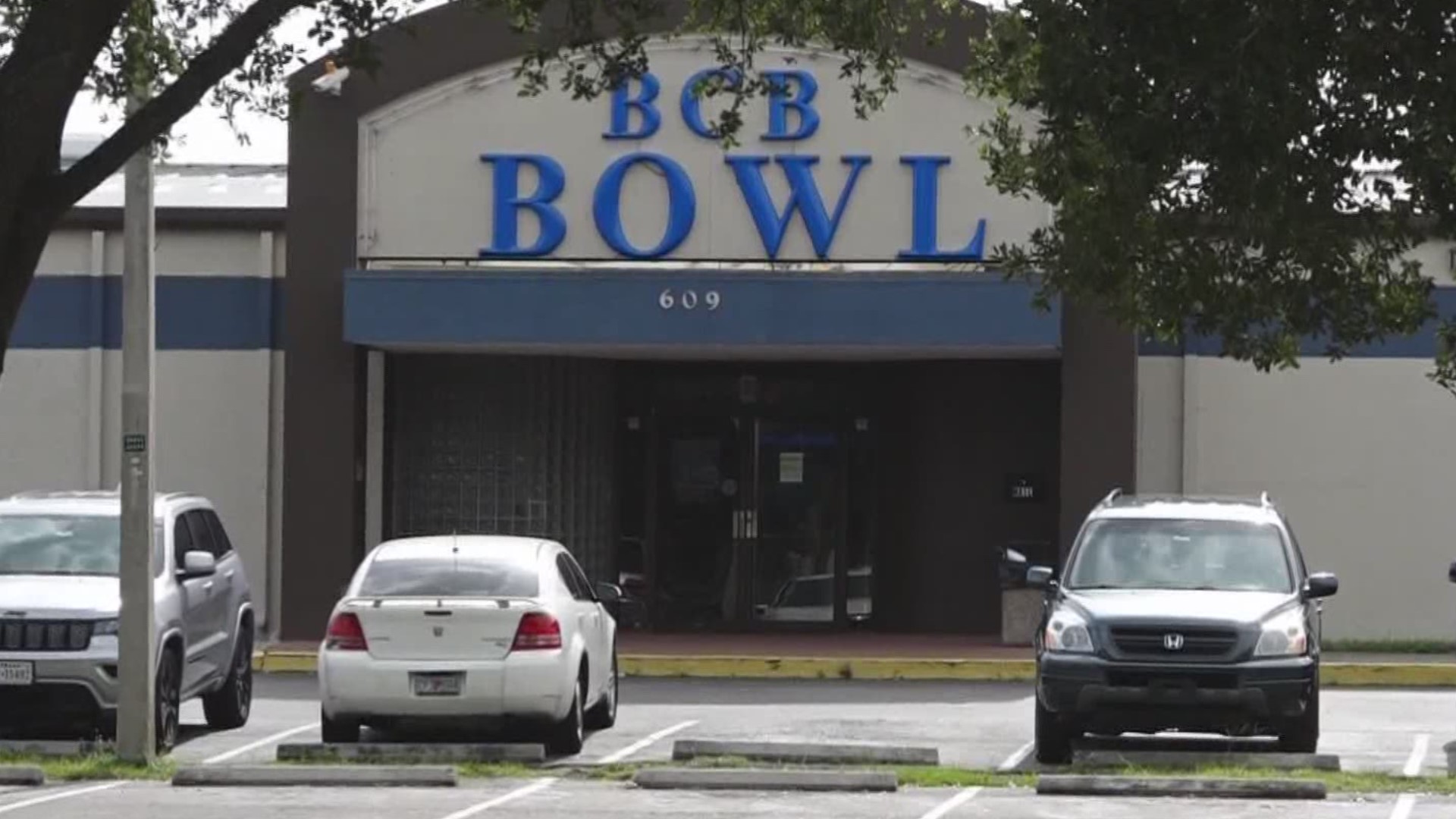 Board members have been getting an earful from local businesses owners who say the rule unfairly shifts the burden onto them to make sure customers are wearing face coverings to prevent the spread of COVID-19.

One such business definitely got the board’s attention, the Brandon Crossroads Bowling Center.

Jeff Boje has been operating the family bowling business for 30 years now. And just as they start to rebound from the coronavirus, their business is taking a hit again.

This time, it's from Hillsborough County‘s new mask mandate.

“My staff has had to deal with several customers that became irate last night for asking them to wear facemasks,” Boje said.

The Boje family says this week, 10 percent of their league bowlers quit on the spot after being told they had to wear masks. And by the third game, half of those who had stayed to play had removed their face coverings.

That’s when things started to get ugly.

Under paragraph seven of the county’s mask mandate, businesses are the ones legally responsible for forcing their customers to put those masks back on -- and that put the Boje’s at odds with their customers.

“Individual citizens need to be held accountable for their own action,” said Jeff's wife, Deborah. “Businesses should not be put in the position of being law enforcement.”

The Boje family says the final straw was a confrontation earlier this week with a customer who was shooting pool was told to put his mask back on and became violent.

“One person broke a pool stick over his knee in front of the bartender and then tossed it at her cussing her out before rapidly exiting the building,” Jeff Boje said.

“You may say they should call law enforcement, but by the time law enforcement can be called and respond it’s too late,” Deborah Boje said. “The injury has already happened.”

“We’d be happy to reach out to them just to see if there are some exceptions that may be applicable in the order,” Hillsborough County Attorney Christine Beck said.

Member Melissa Snively added: “I think there has been several unintended consequences that have come up with regard to that particular paragraph and I would like to hear from constituents.”

So, on Monday, expect the Hillsborough EPG to at least discuss, if not change, the portion of its mask mandate which has unintentionally put some business owners in a difficult -- if not dangerous -- position.

“It’s too much to ask from us,” Deborah Boje said. “My family and our employees should not be required to put our lives and safety in danger.”