Drivers get collection notices despite toll fees, penalties being suspended

Language in the collection letters might lead customers to believe action could be taken against them immediately. 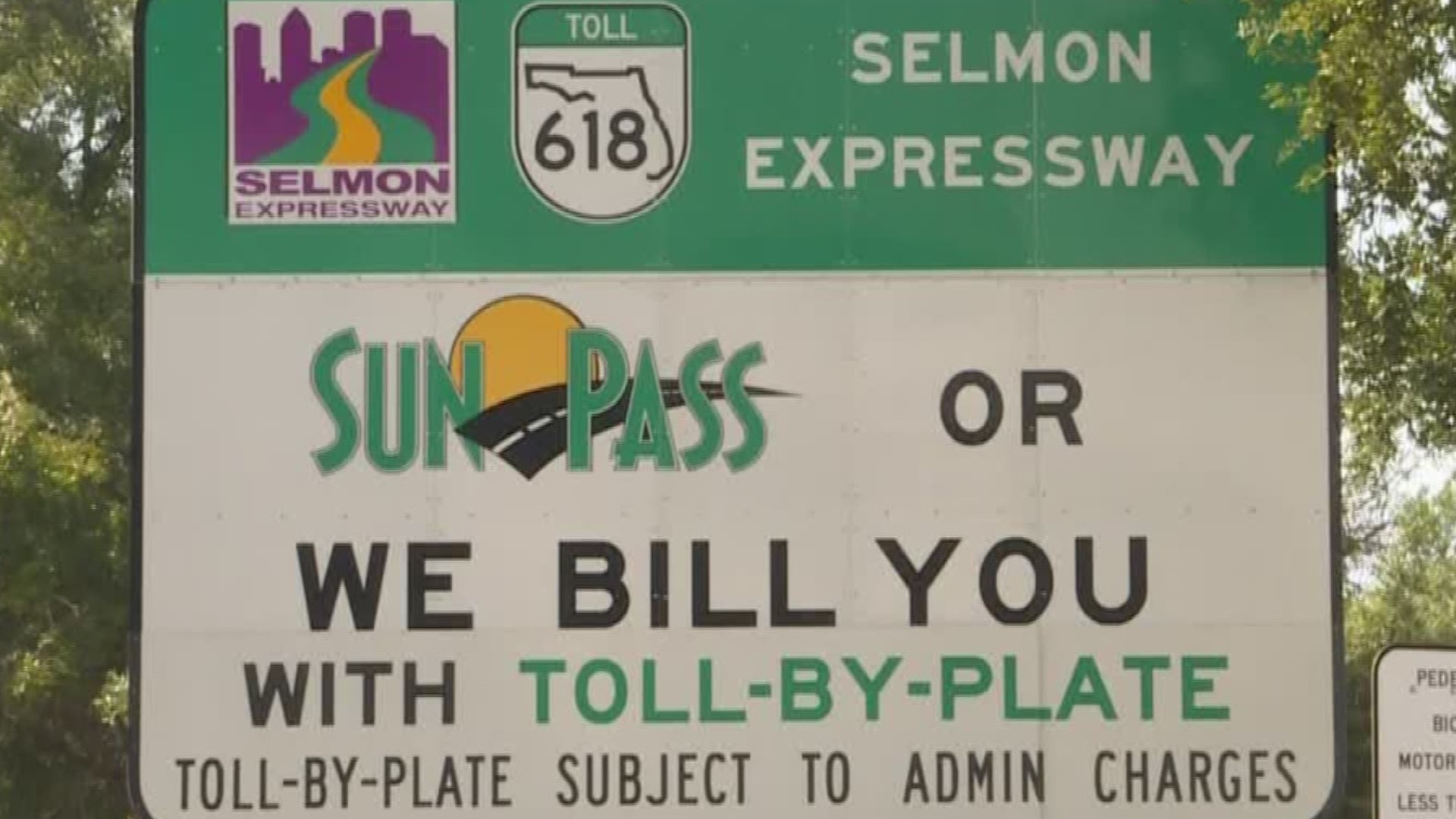 TAMPA, Fla. —  If you drive the Selmon Expressway or the Brandon Parkway during your commute, a collection agency letter could soon be headed for your mailbox, despite a governor’s order to suspend late toll fees and penalties through June 1 of this year.

The Tampa Hillsborough Expressway Authority said its collection agency vendor, Credit Protection Association LP, will continue to send collection notices to customers who have not paid their tolls after receiving two notices.

A THEA spokesperson said this is not in violation of the governor’s mandate because through June 1, customers will not receive additional late fees, nor will the unpaid amounts be negatively reflected on the customer’s credit report.

However, language in the collection letters might lead customers to believe action could be taken against them immediately; it does not also make customers aware of the governor’s fee and penalty suspension.

Other agencies are interpreting the governor’s mandate differently. FDOT has confirmed it will not be escalating unpaid bills to collections through June 1.

Gov. Ron DeSantis continued a suspension for the late fees and penalties in March after an effort to consolidate the state’s toll billing system last year caused website and account malfunctions, resulting in millions of backlogged tolls.

10Investigates also broke a story in mid-June of 2018 that millions of tolls were not being processed despite claims the website was being restored.

The consolidation was being managed by a company called Conduent; 10Investigates later found the state of Florida continued to increase the company’s contract by millions, despite continued problems with the new system. 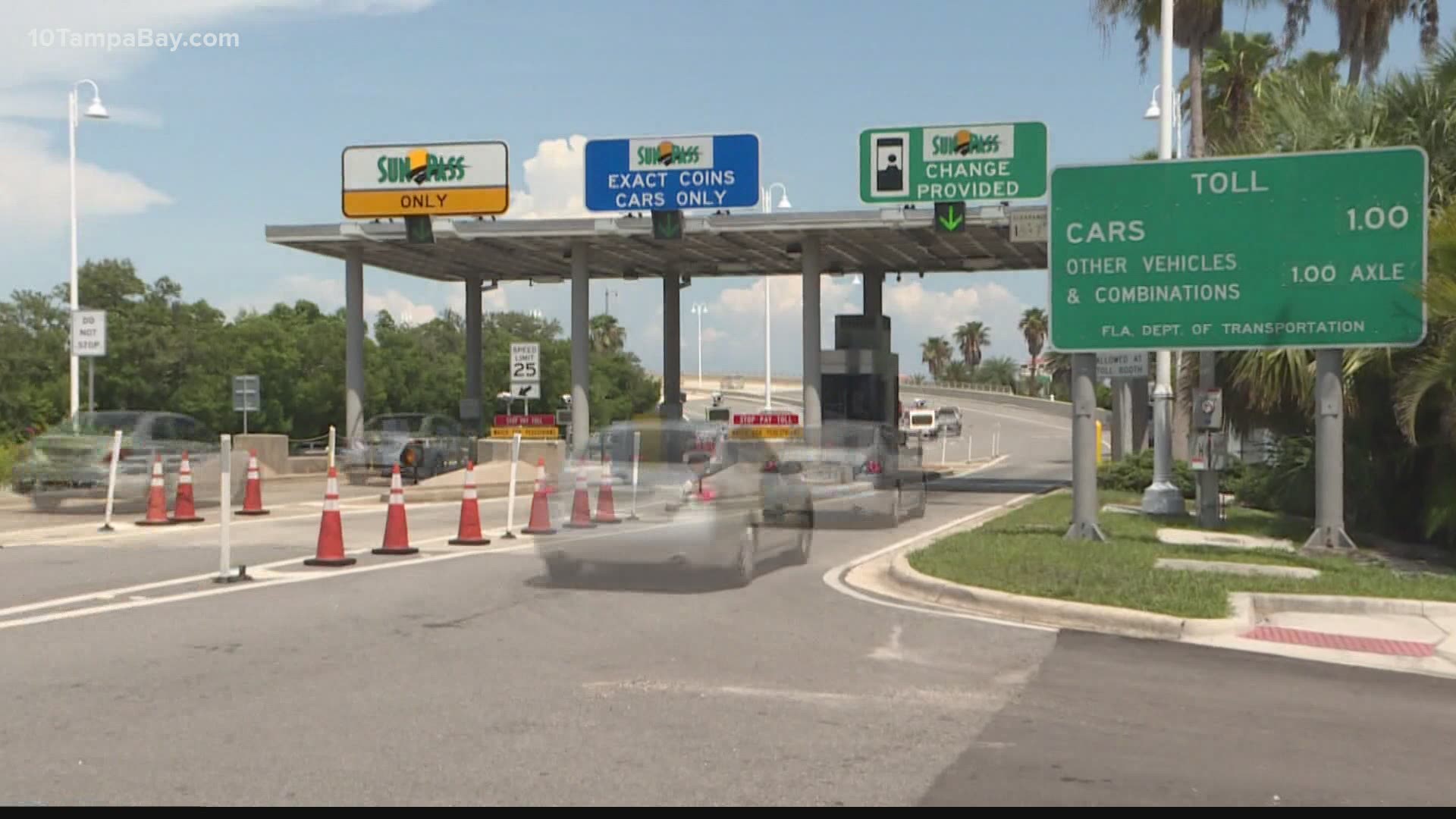 FDOT rejects all bids to take over part of SunPass