Even though fewer people are on the roads, Florida Highway Patrol troopers say crashes are still high. 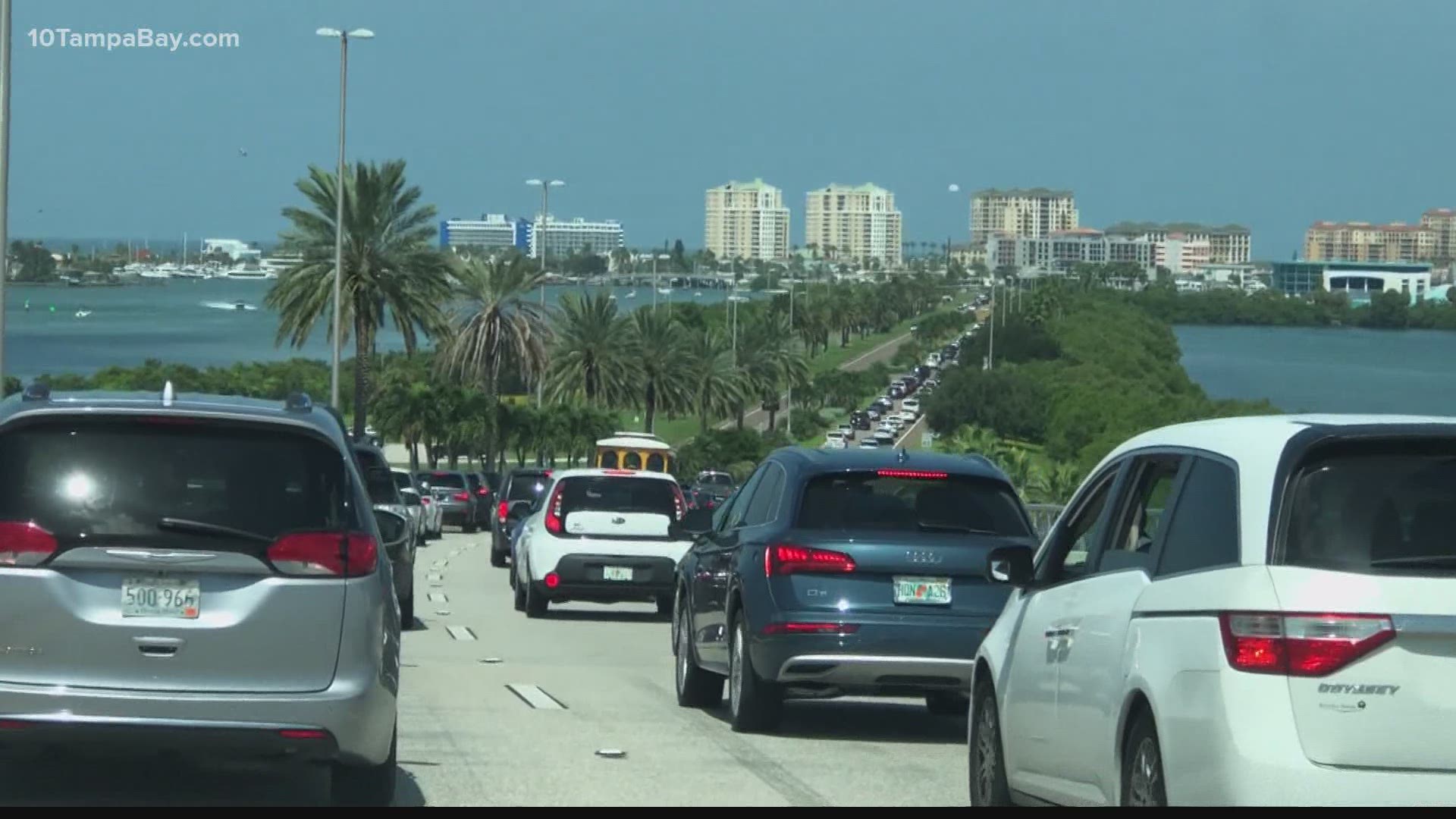 TAMPA, Fla. — While the roads might not be packed like they would be if we weren’t in a pandemic, crashes surprisingly are still high.

It’s the time between Memorial Day and Labor Day where we see an increase of deadly crashes, particularly among teen drivers.

The highway safety group We Save Lives says teens have the highest crash rate of any age group, and it's their leading cause of death. AAA says it’s because teens are out of school and they’re driving more.

In the Tampa Bay area alone, just from January to April of this year, nearly 350 people were ticketed for driving more than 100 miles over the speed limit.

Pinellas deputies report seeing more drivers with road rage. Traffic deputy Miller with the Pinellas County Sheriff’s Office gives this advice if you find yourself next to an aggressive driver.

“The best thing for you to do is to pull off to the side of the road and call 911, don't confront that person with the road rage," he said.

As we continue through this pandemic and more people get out on the roads, be cautious. Follow the rules you were taught early on.

If you’re a parent of a teen, consider establishing limits. Know where they’re going, and as always don’t drink and drive; use a rideshare service if you can.