No major damage from Hurricane Michael, operations in Citrus return to normal

After Hurricane Michael made landfall in Florida's panhandle Wednesday, water rose quickly during high tide across the Tampa Bay area. In Crystal River, it even covered parts of busy Highway US 19. 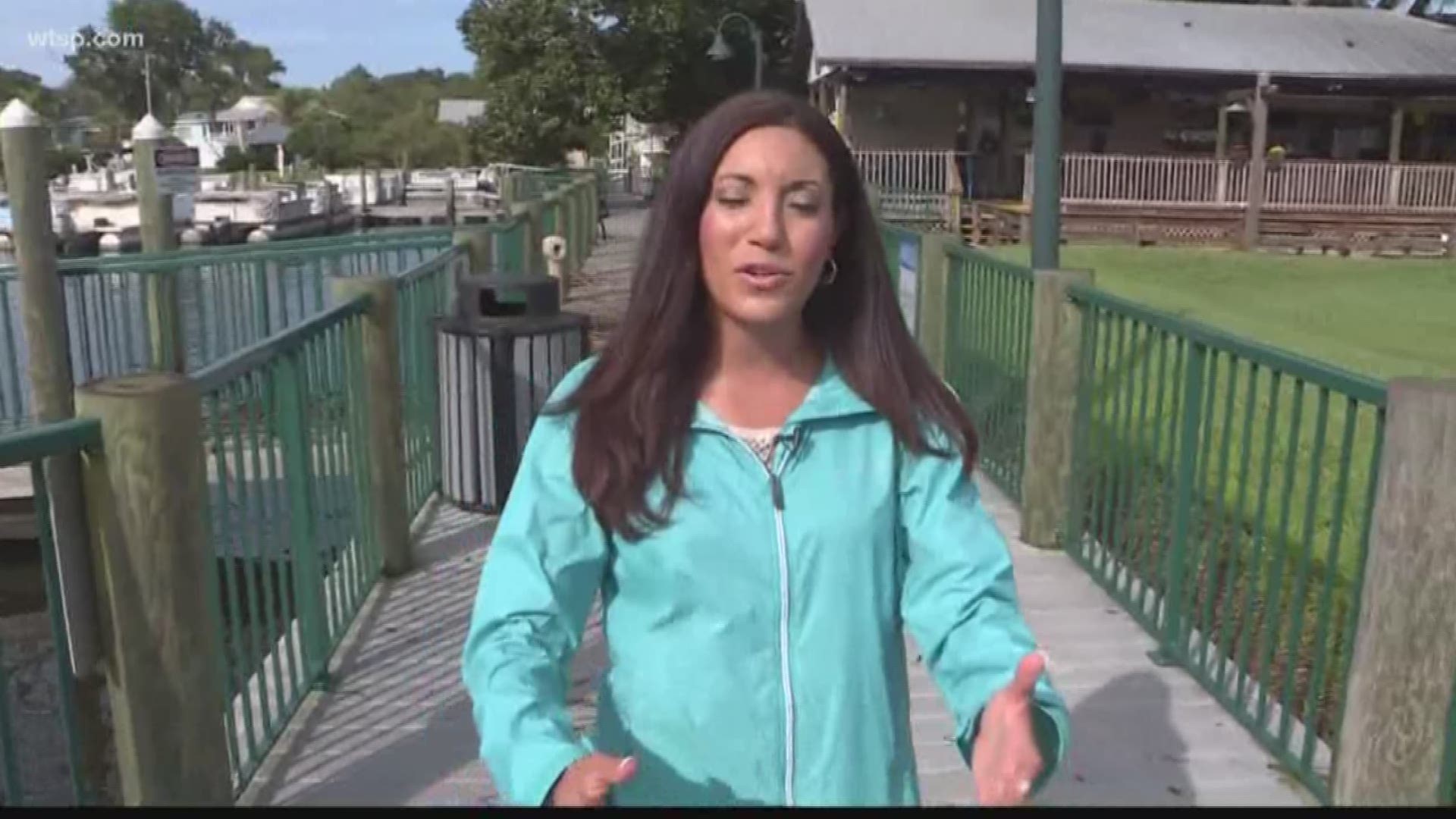 CRYSTAL RIVER, Fla. -- Residents in Citrus County are grateful the impact from Hurricane Michael was not worse.

In preparation for the storm, officials warned residents of potentially catastrophic storm surge. As the Emergency Management activated its center, residents were notified of shelters and sandbag locations to get ready for the storm.

Here's where you can get sandbags ahead of Hurricane Michael

The National Weather Service projected a storm surge of 6 to 8 feet.

After Hurricane Michael made landfall in Florida’s panhandle, Wednesday water rose quickly during high tide across the Tampa Bay area. In Crystal River, it even covered parts of busy Highway US 19.

No reports of major damage from #HurricaneMichael in Citrus. High water we saw this am will recede. @SheriffCitrus says schools & govt agencies will resume tomorrow. County plans to send a response team to help w panhandle recovery @10NewsWTSP https://t.co/E2XFn9O39y pic.twitter.com/7CZwVrsXPZ

Soon after, the sheriff’s office compiled a list of nearly 30 roads that were either partially flooded, fully flooded or closed because of it.

Just as quickly as the water came in, it receded nearly just as fast.

During the height of the storm, the sheriff’s office posted pictures of a washed-out car warning residents to stay off the roads and not to drive through water of unknown depths.

The owners of Margarita’s Breeze Restaurant posted pictures on Facebook showing flooding around their building. “Unfortunately, we are flooded,” the post read. Also stating, they were going to wait till the water receded to get a better idea of the damage.

In another area of Crystal River, water from Kings Bay took over the parking lots near Charlies Fish House restaurant. Owner Chris Kofmehl said he remained hopeful they wouldn’t get damage they saw two years ago during Hurricane Hermine.

He said no storm would ever drive his family restaurant away from the waterfront.

“This is what we do. I’m the third generation here and we want to continue to stay here. We’ve got plans for the property behind us that we own and it's going to be built up to hurricane level. We will make it happen,” he said.

The county received bands of rain during the storm, but the biggest threat remained storm surge.

After the storm, Citrus County Sheriff Mike Prendergast said the county received no reports of major damage from Hurricane Michael in Citrus. The high water receded as all watches and warnings for the area were canceled.

Schools and government agencies are expected to resume normal schedules Friday. The county plans to send a response team to help with recovery efforts in the panhandle.