Deputies say Salvatore Disi, 62, of Hudson, was performing maintenance work on the aircraft at the time. 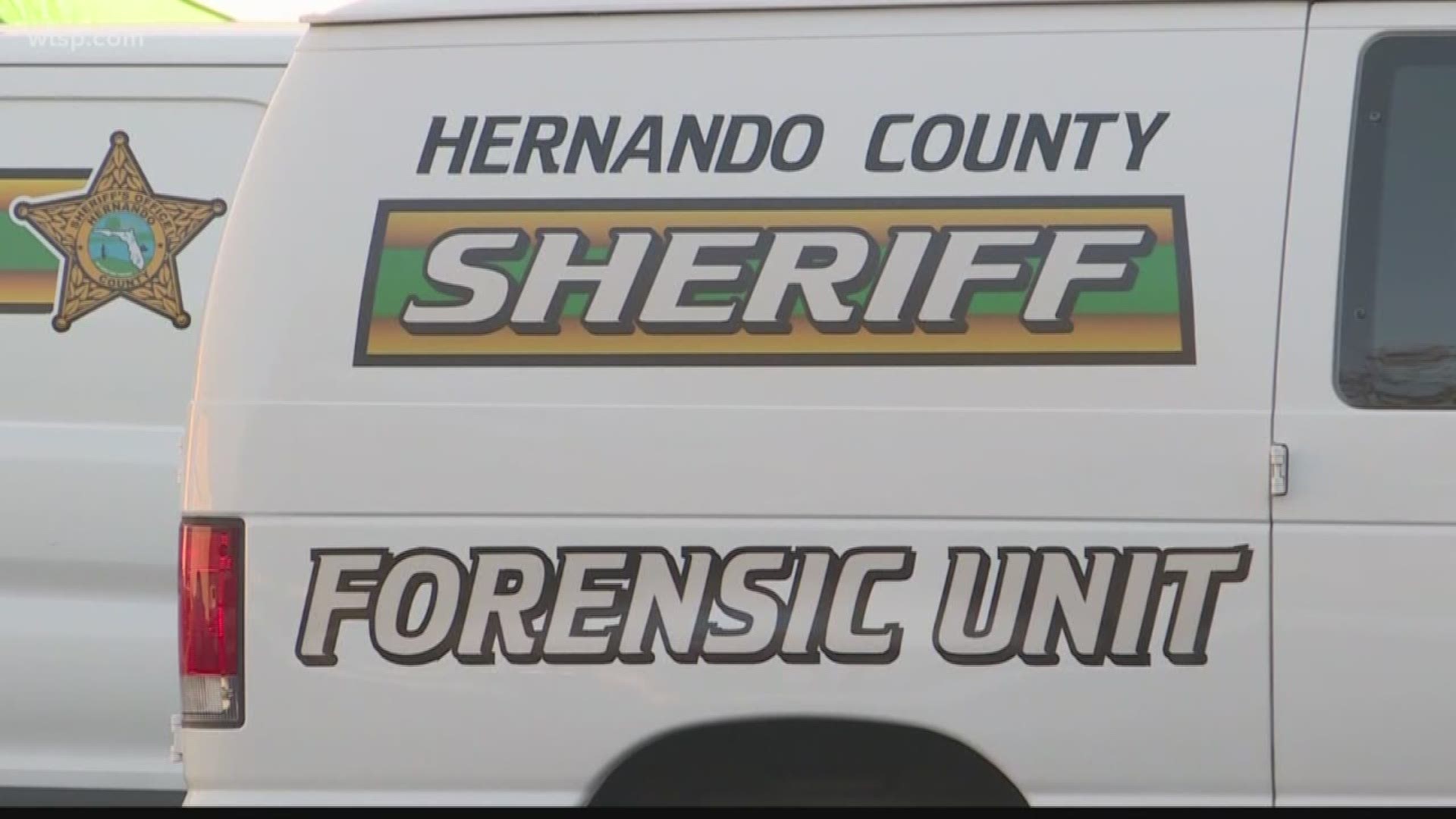 A maintenance man was decapitated by the rotor of a helicopter near the Brooksville-Tampa Bay Regional Airport in Brooksville, a Hernando County Fire Rescue official confirms to 10News.

Preliminary information from the Federal Aviation Administration says a helicopter blade struck Salvatore Disi, 62, of Hudson, who was performing maintenance work on the aircraft Thursday afternoon.

According to the sheriff's office, a caller said he and another person were using a power cart to jump-start the copter when it jerked up and came down quickly. That's when Disi was struck in the head by one of the main rotor blades. He was killed instantly.

The helicopter is used by Dr. Alfred Bonati, the sheriff's office said.

The Medical Examiner’s Office in Leesburg removed the body from the scene.

Hernando County Sheriff Al Nienhuis said on Facebook he was acquainted with the victim.

"The deceased (Sal Disi) was an acquaintance of my family for many years," he wrote. "He was a good man. This is so tragic."

The incident remains under investigation.