The defense team will take time to review the offer before appearing in court again in March. 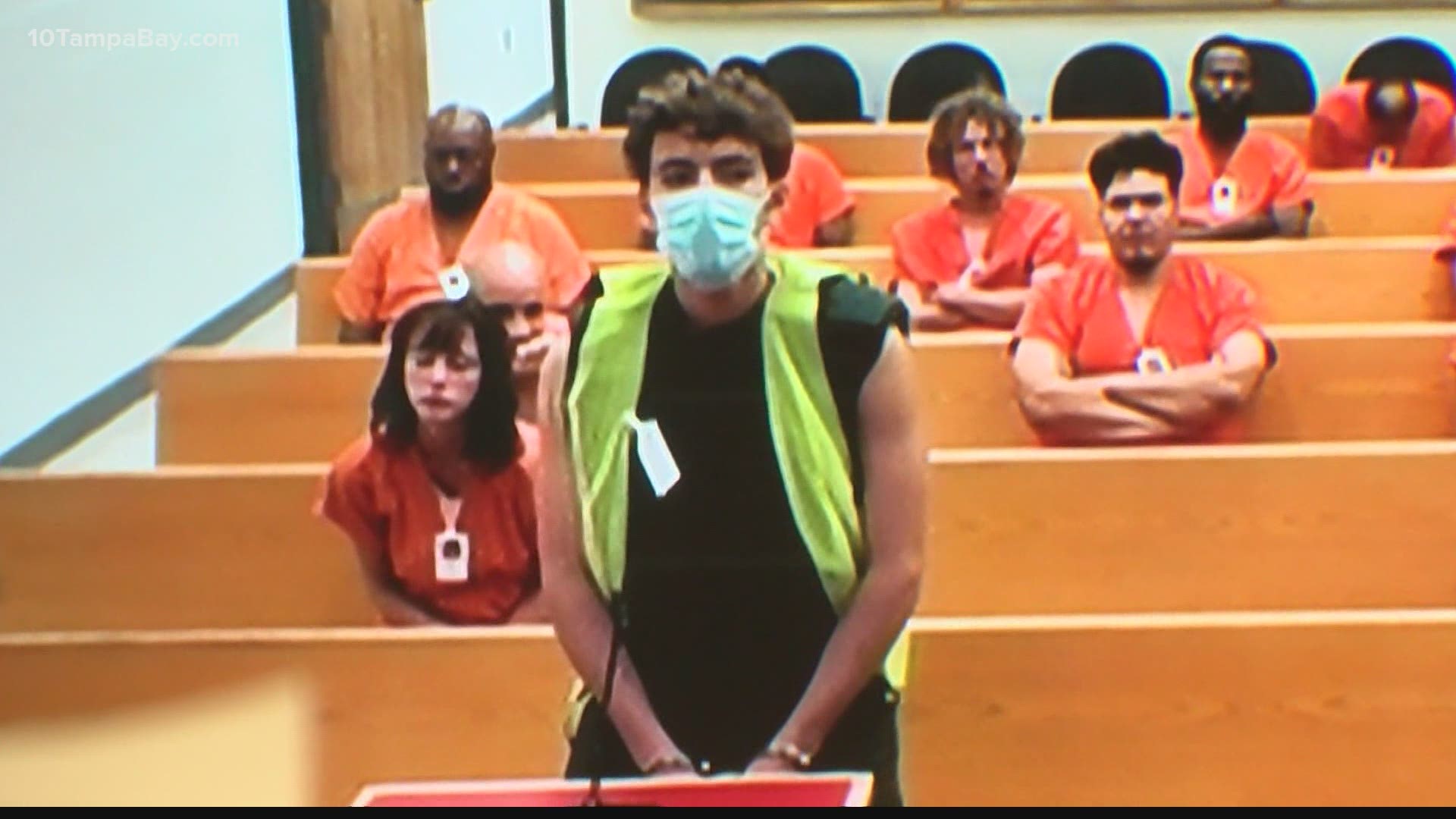 TAMPA, Fla — A 17-year-old accused of being the "mastermind" behind hacking prominent Twitter accounts over the summer appeared Wednesday afternoon before a judge.

The hearing was quick as Graham Clark's attorney noted the defense team had just received a plea offer from prosecutors. Both sides will reconvene in court again on March 16 after Clark's side takes time to consider the offer.

Details of the plea offer were not immediately made public. 10 Tampa Bay has reached out to the state attorney's office in Hillsborough County for specifics.

Clark is one of three people facing charges for their alleged roles in the July 15 hack of prominent Twitter accounts, including that of former President Barack Obama and SpaceX founder Elon Musk. In total, the U.S. Department of Justice says approximately 130 Twitter accounts were compromised.

Hillsborough State Attorney Andrew Warren called Clark the "mastermind" behind the hack when it happened back in July 2020.

In August 2020, Clark entered a not guilty plea.