Woman claims a sex-trafficker picked her up. Police say it was a mix-up.

Police say this situation was a misunderstanding, and Uber is offering tips on how to avoid these issues in the future. 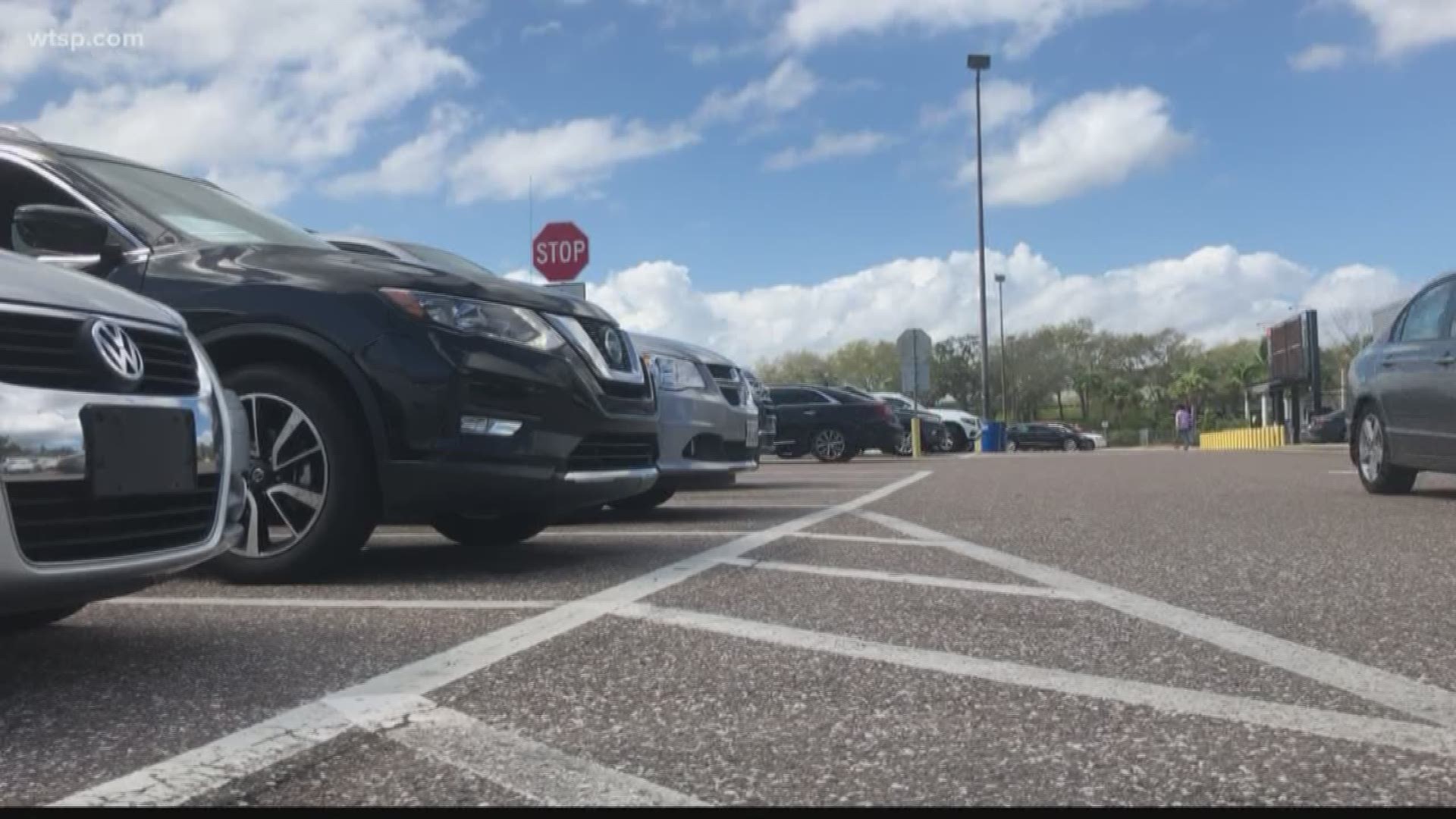 TAMPA, Fla. — Police are casting doubt on a viral Facebook post from a woman claiming she was almost the victim of sex trafficking.

The woman, who was visiting the area, got into the wrong vehicle at Tampa International Airport. She thought the vehicle belonged to her Uber driver.

About 10 minutes into the ride, her actual Uber driver called and asked where she was.

"My voice cracked, because in that instant I knew. 'A car... I think I need help.' She told me not to hang up and to get out of the car however I possibly could," the woman posted to Facebook Tuesday.

She claims the wrong driver refused to stop or respond to her.

Related: Florida Uber driver mortified after drunk passenger jumps out, hit by 2 cars on I-75

"I told her she was driving by my friends (random girls I saw) and they would call the cops," the woman explained. "She slowed a little, pointing at her phone saying 'Uber. I take you back then.' I said, no here is fine. She kept going. I booked it out the door, car still moving. She sped off."

The woman claims she later found out the wrong driver was a sex trafficking worker.

"They use women to lure people in, and possibly hang out in the Uber lot to steal rides of similar looking cars," the woman wrote. 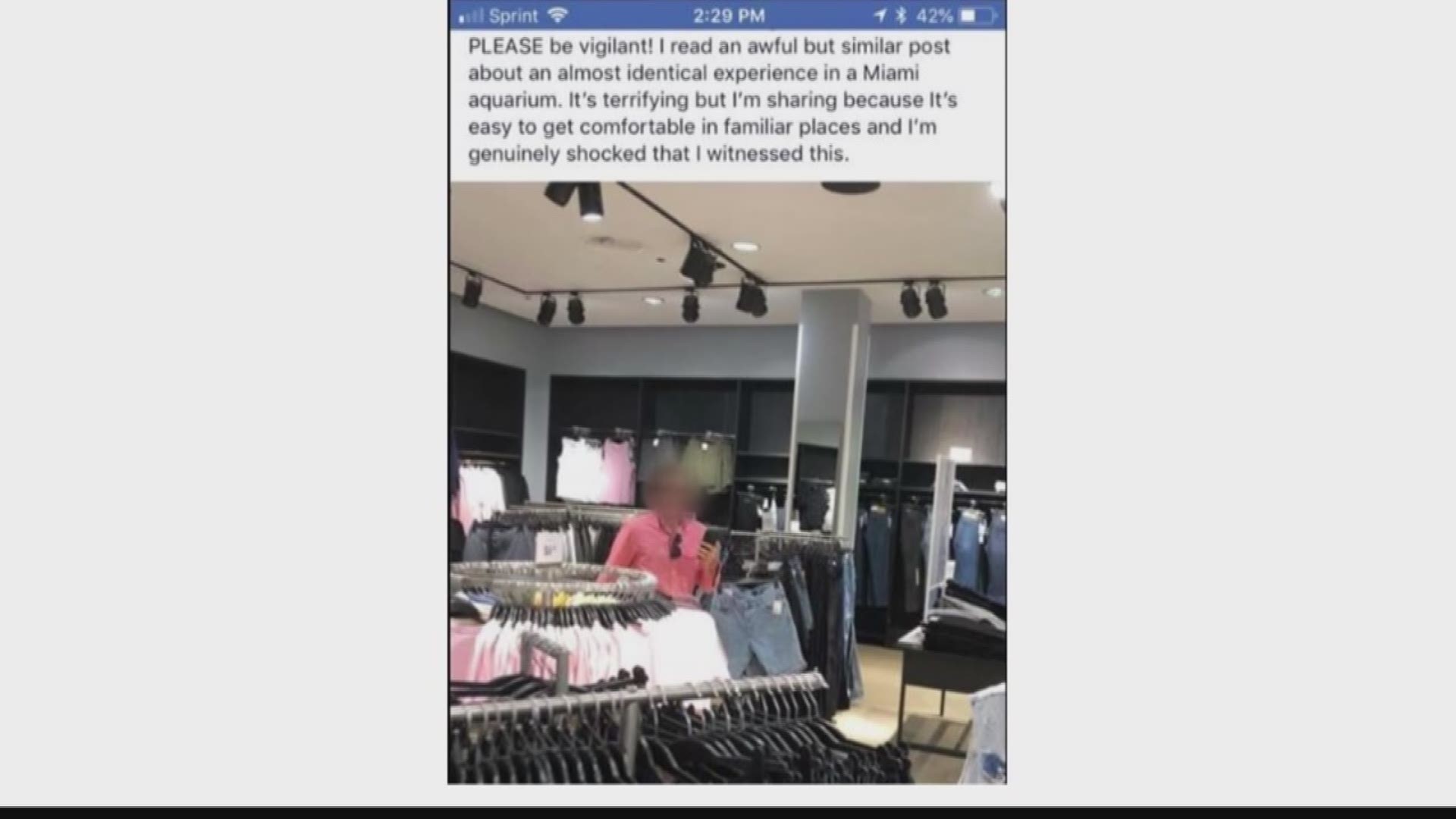 The Uber driver who was supposed to pick up the lady also shared the story on Facebook, suggesting something suspicious had happened.

But, Tampa police say this was all just mix-up. And, they have zero evidence to support the rider's claim that the other driver was a sex trafficking worker. Instead, she was actually a legitimate Uber driver who was at the airport to pick up someone else.

Related: How much do Uber, Lyft drivers make?

"The driver’s primary language is Spanish," a Tampa police spokesperson wrote in a statement. "The language barrier, and the fact that the woman got into the wrong car, led to confusion. Unfortunately, that also led to inaccurate conclusions that were then posted on social media."

To avoid future mix-ups or situations that might actually be dangerous, both police and Uber urge you to double-check the license plate number and model of the car against the one listed on your ride-sharing app request. Riders should also double-check the name of their driver and make sure the photo in the app matches that person.