No 'stand your ground' immunity for Clearwater shooter Michael Drejka

His lawyers are preparing for trial on a manslaughter charge. 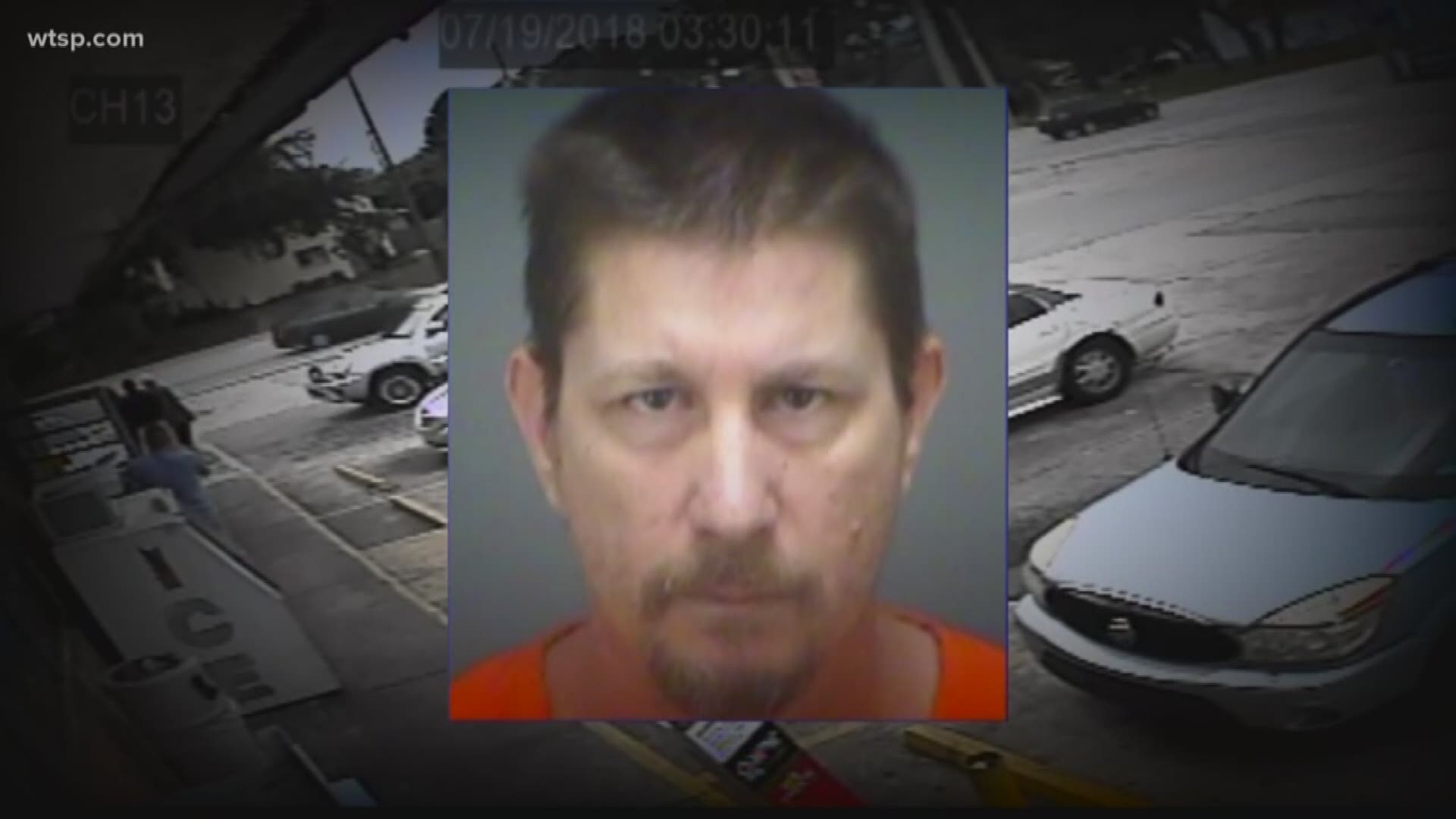 CLEARWATER, Fla. — Michael Drejka will not use a "stand your ground" immunity to avoid prosecution for fatally shooting Markeis McGlockton during a 2018 argument over a parking spot outside a Clearwater convenience store.

On Friday, defense attorneys for Drejka said they would go straight to trial instead.

“I don’t know what their strategy is and why would they do that. So, I don’t know if it’s either good or bad,” said Michele Rayner-Goolsby, an attorney for relatives of McGlockton.

Drejka’s lawyers declined to comment on their decision to skip a stand your ground hearing.

“There is very little chance knowing what the judge knows that the judge will end this case by dismissing it pursuant to the immunity hearing,” O’Mara said. “So, there’s no reason to risk anything. Certainly not putting a client on the stand. I would go directly to trial.”

In a stand your ground hearing, defense lawyers agree Drejka would almost certainly have to testify, giving prosecutors a chance to question him on the record.

Tampa defense attorney A.J. Alvarez thinks Drejka’s lawyers should have taken that risk. In almost any case, he said, why not see if you can get the charges dismissed before having to go to trial?

“My preference would be to go forward with the pretrial motion and take my chance even if it’s an unlikely scenario,” Alvarez said.

Alvarez said it's possible Drejka’s defense lawyers know something he doesn’t. Something they would not want prosecutors to find out about during a stand your ground hearing.

“That he has some theory of defense of the prosecution might not be aware of. That there were some other factors or something that was said that was not disclosed to this point that could turn the case,” he said.

Defense attorneys also say by waiving a stand your ground hearing, it might also work to Drejka’s advantage if he were to lose at trial.

Another defense attorney might successfully argue that his original defense team should have never waived the opportunity for a stand your ground hearing.

During a hearing Friday, his attorneys said they would mount a standard self-defense argument when they head to court on Aug. 19.

The Pinellas County Sheriff's Office had initially declined to arrest him, suggesting the case was covered by Florida's "stand your ground" law, which allows people to use deadly force if they believe there is an imminent threat of death or great bodily harm. But, the State Attorney's Office ultimately decided to pursue a charge of first-degree manslaughter.