Two weeks after he was hit by a truck on Halloween, Dominick Keyes only has a few stitches left. 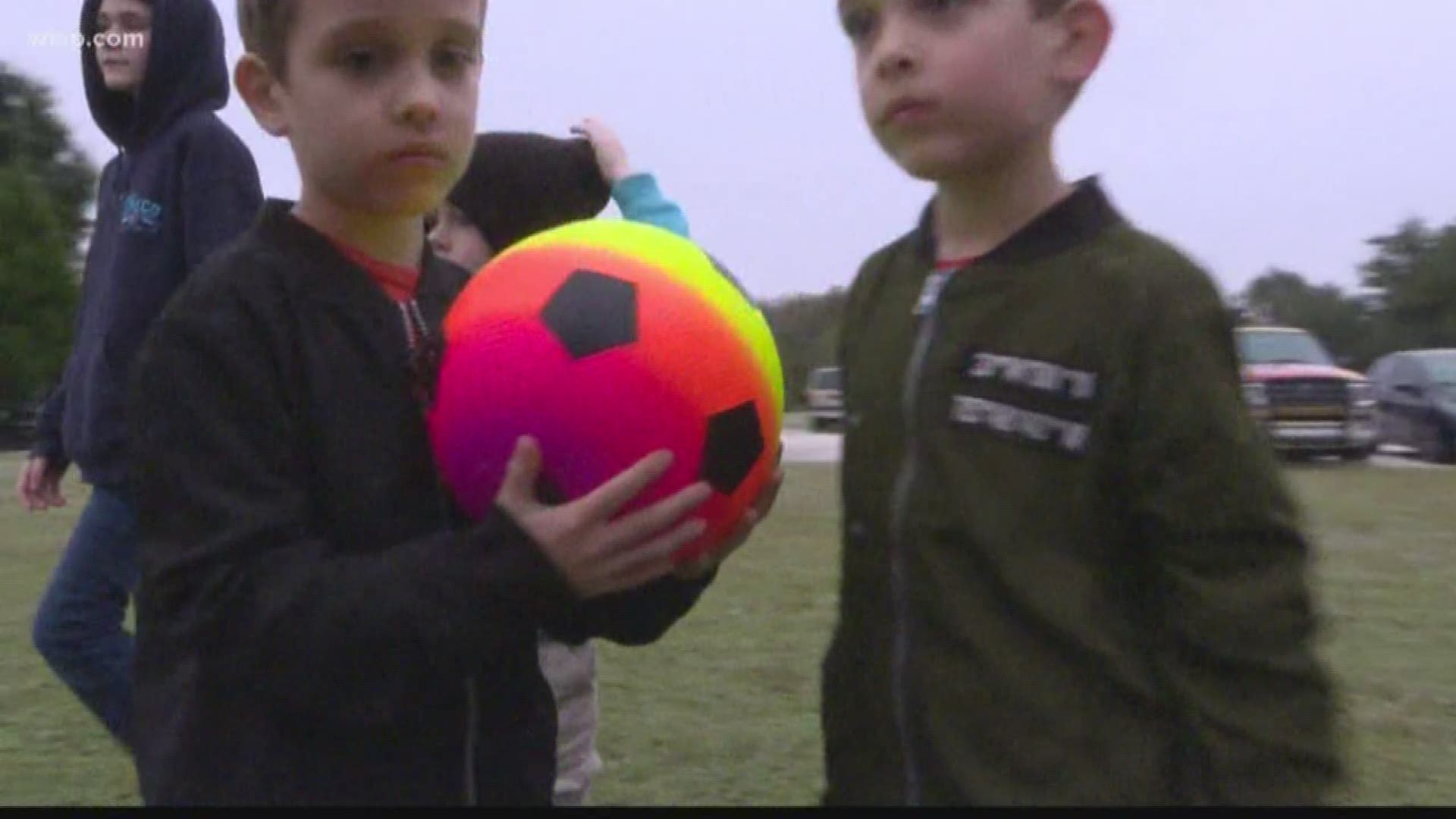 TRINITY, Fla. — Dominick Keyes is making strides after a truck hit him on Halloween night while he was trick-or-treating.

"He's like back to his old self, his face almost looks back the way it was before. It's just amazing! I couldn't have asked for anything more," his mom Darlene Keyes said.

He's back up and running with just a few stitches in his face. The family is still adapting to their new normal. They can't believe Dominick has come this far.

"I was walking and I saw the truck coming. It was really fast," Dominick said.

The driver of the truck was cited for failing to stop at the crosswalk when the lights were flashing. When the 6-year-old was hit, his family didn't know if he would make it.

"I told Darlene, 'Don't let me be alone if he doesn't make it tonight. I'm not going to make it either.' I still feel that way today," Dominick's dad Chris Keyes said.

This weekend was the first time the Keyes family went back to where Dominick was hit on Halloween night together. It's been hard for them to process, but the community is helping them pull through.

"When he hit that ground, I thought that we had lost him at that point. To be able to be here today with our family and everybody that has supported us has been just amazing," Darlene said.

The salon on the corner is helping the family raise money to support the family. While neighbors get haircuts, those who were there on Halloween night have been checking in on Dominick. The family is grateful their twin boys are still alive.

"Andrew still has his brother. I don't know how I was going to live, let alone watch him live without him," Chris said.

Dominick's next doctor's appointment is later this week. His parents said he plans to return to school in January.

RELATED: 'I'm going to be okay': 6-year-old is resilient after Halloween accident