Capt. James Williams submitted his resignation to the county on Tuesday. 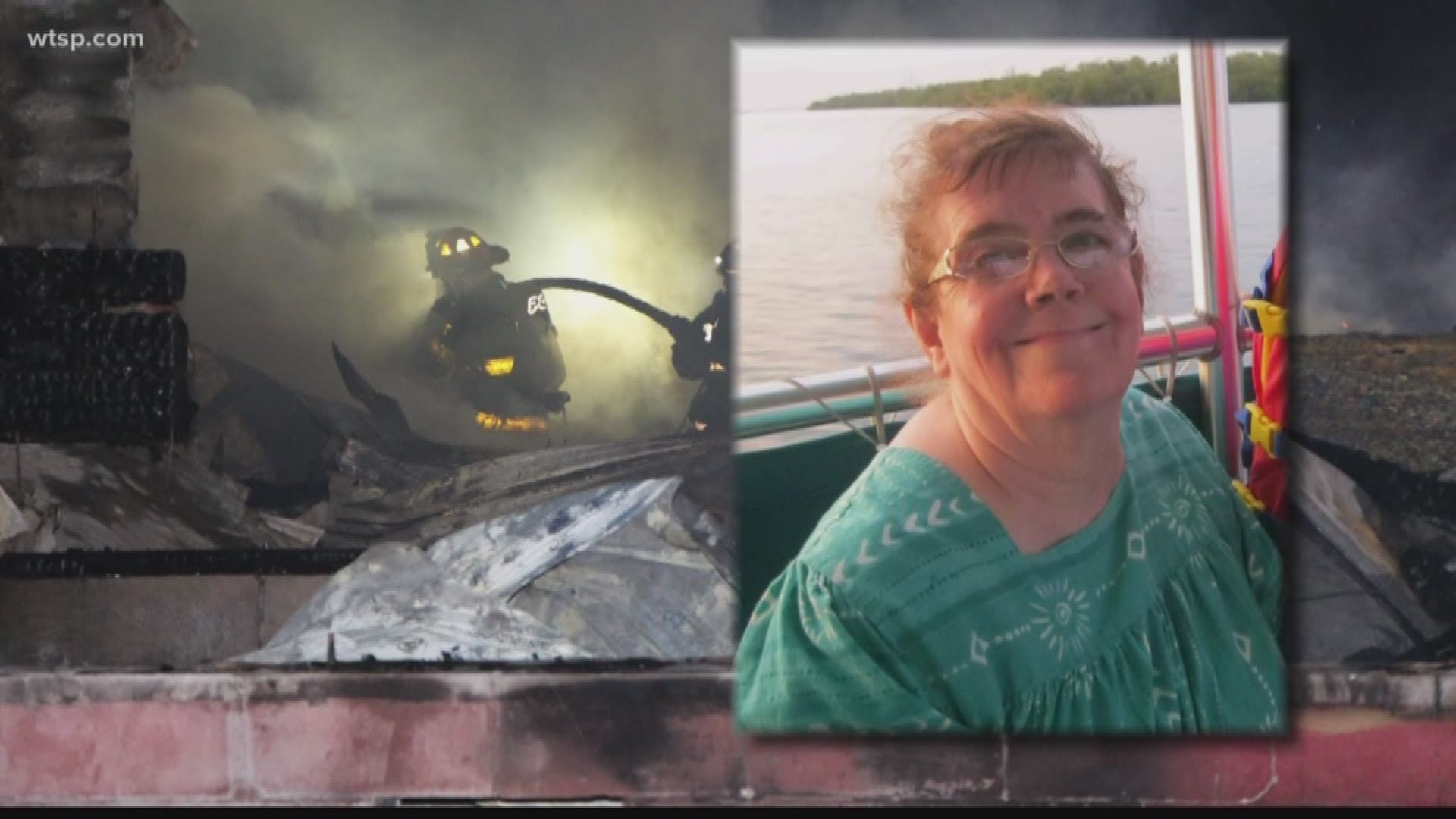 BARTOW, Fla. — The Polk County fire captain under investigation for sharing videos at the scene of a deadly fire back in November has resigned.

Loretta Pickard, 76, died in a fire in November during which Williams was in command.

Addison says she and other relatives are glad to hear Capt. James Williams has resigned.

“And we are just very relieved that another family is not going to have to suffer like ours anymore,” she said.

Williams had already been suspended 24 hours without pay for SnapChatting video of the November fire that killed Pickard.

In a 911 call, Pickard can be heard pleading for help for several minutes as she is reassured by a dispatcher that help is on the way.

But that rescue never came while Williams was in command.

Williams was then pulled off the street and given a desk job as officials launched a second investigation into a second video obtained by 10News.

The second video was allegedly taken and shared at another fire scene five days earlier.

“He made very poor choices. And I mean, the Snapchat. It’s all immaturity,” said Addison.

Last week, an internal review was made public suggesting Captain Williams’ lack of experience might have contributed to Pickard’s death.

An outside organization conducting an independent investigation into the fire that killed Pickard wrapped up its review a few days ago. The results of that report are expected in about two weeks.

A statement from Polk County says Williams’ departure had more to do with a violation of Polk County policies: “This resignation is the result of an internal investigation after the employee was alleged to have posted photos and/or videos taken during emergency response incidents to his personal social media accounts.”

Resigning rather than being terminated could also mean Williams gets to keep more of his benefits, which Addison didn’t seem to mind. What’s important, she says, is that he’s no longer with the department.

“We don’t want to leave him drowning. We want him to have a little bit of a nest egg to find a career that he’s more suited for,” she said.

Addison has also accused Deputy County Manager Joe Halman of covering for Williams, who was elevated to captain under one of a Halman’s programs to promote diversity.

Halman has denied the accusation.

“We are after the people that put him in that position. That put our county in danger and at risk. We are after them,” said Addison. “This is serious now. Because this isn’t about our family this is about our entire community.”