Deputies: Man ejected from car after losing control on Interstate 4

The man, who was not wearing a seatbelt, was thrown out of the car.

LAKELAND, Fla. — A Lakeland man was killed in a single-car crash early Saturday morning on Interstate 4 in Lakeland, a news release reports.

Polk sheriff deputies say Anthony Cave, 39, was driving a BMW eastbound at around 3:50 a.m. in the center lane near State Road 33 and Mile Marker 36 at a fast speed.

While approaching another car in the lane, Cave swerved to avoid crashing into the car only to lose control of his BMW, the sheriff's office explains.

The car drove off the road on the south shoulder and flipped several times. This was when Cave, who was not wearing a seatbelt, was thrown out of the car, the release says.

Deputies say the outside lane of eastbound I-4 was closed for approximately four hours for the investigation which is still ongoing. 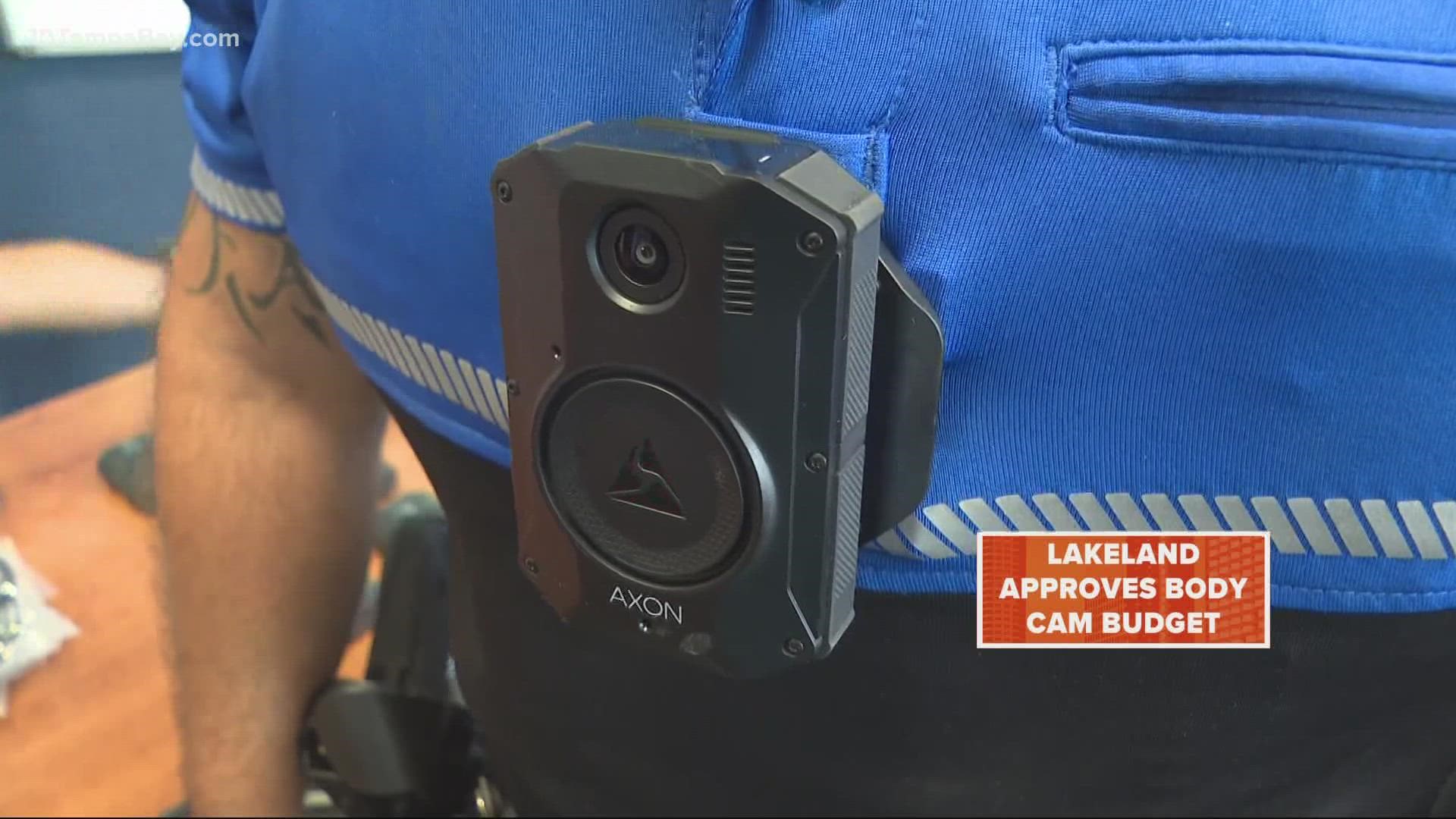