As detectives comb through the crime scene, authorities are beginning to say this attack appears more planned than originally thought. 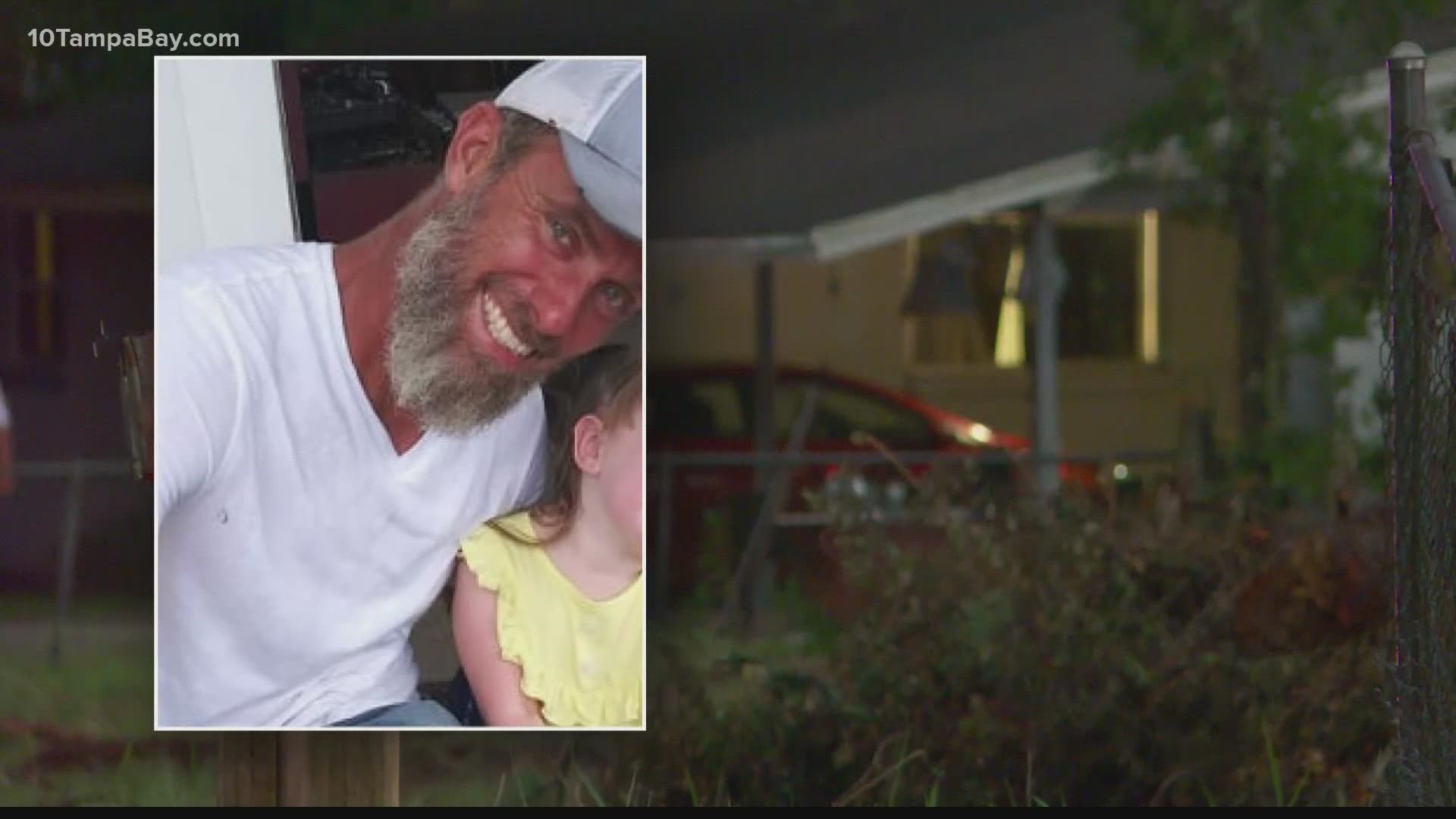 As previously reported, detectives say 33-year-old Bryan Riley was in the neighborhood the evening before – inquiring about some unknown person named "Amber."

Concerned by the bizarre encounter, neighbors told him to leave. They called 911. That didn't sit well with Riley, authorities say, who left but began hatching a plan to come back and kill them. He didn't know them.

He went into a 62-year-old grandmother's apartment behind the main house first, Judd said.

"He shot his way into that house. He shot the front door, he shot through the windows, and finally, he got in through the side door. And executed [her] when she begged for her life," Judd said.

As the grandmother lay dead with multiple gunshots, authorities say Riley moved to the larger house. Inside, detectives say he fatally shot 40-year-old Justice Gleason and killed a 33-year-old woman and the infant she was cradling in her arms.

The only survivor in the house was an 11-year-old girl who was shot seven times in her legs. Judd said the child played dead to save her own life. She was airlifted to Tampa General Hospital, where she underwent surgery and is expected to make a full recovery.

She'll be interviewed more by detectives once her condition improves.

"She told our detectives, 'I believe I'm alive now [because] I played dead and I prayed,'" Judd added.

Even Tuesday, detectives were still collecting evidence. It's doubtful they'll be done by day's end, as they work meticulously to build the strongest court case possible.

"There are literally hundreds of bullet holes in the two houses," Judd said.

Beyond the bizarre encounter in the neighborhood hours before the shooting, investigators believe Riley had "zero" connection to the people he's accused of killing.

As part of that plan, Judd said a burnt truck in front of the house was used as a diversion during Sunday morning's attack.

"He set the truck on fire," the sheriff explained. "We smelled the gasoline when we arrived. He brought gasoline with him, we're sure because he set that on fire and there was [a] gasoline smell all through the house and under the carport when we got here as well."

"It was planned," Judd added. "It was calculated, he anticipated what he was going to do."

Before surrendering, deputies say Riley got into a shootout with law enforcement. He also killed the family dog, they say, telling detectives he wanted to kill everyone.

"Our goal is to make sure we get every shred of evidence so that when we go to court and prosecute Bryan, we convict him on every count that we charge him with," Judd said.

While Riley had no known history of violence, investigators say he'd been acting erratically recently and mentioned God told him to carry out the crime.

"This event could have been anybody's home, any place in the United States," Judd said. "Our suspect had no relationship, no previous knowledge to these victims."

Judd said Riley's girlfriend, who has cooperated in the investigation, claims Riley was never violent to her. But she did share with law enforcement they had a fight on Saturday night about Riley trying to convince her that God spoke to him. According to investigators, she told Riley God doesn't speak to people like that.

While deputies continue their investigation into what happened early Sunday morning, families across Tampa Bay are showing their support for the families involved.

"It's heart-wrenching you know. I can't even imagine. Over something senseless? It's hard," Carlos Roman of Plant City said.

He and his 10-year-old daughter left a teddy bear and card outside the Gleason's home, hoping for a quick recovery for the 11-year-old girl.