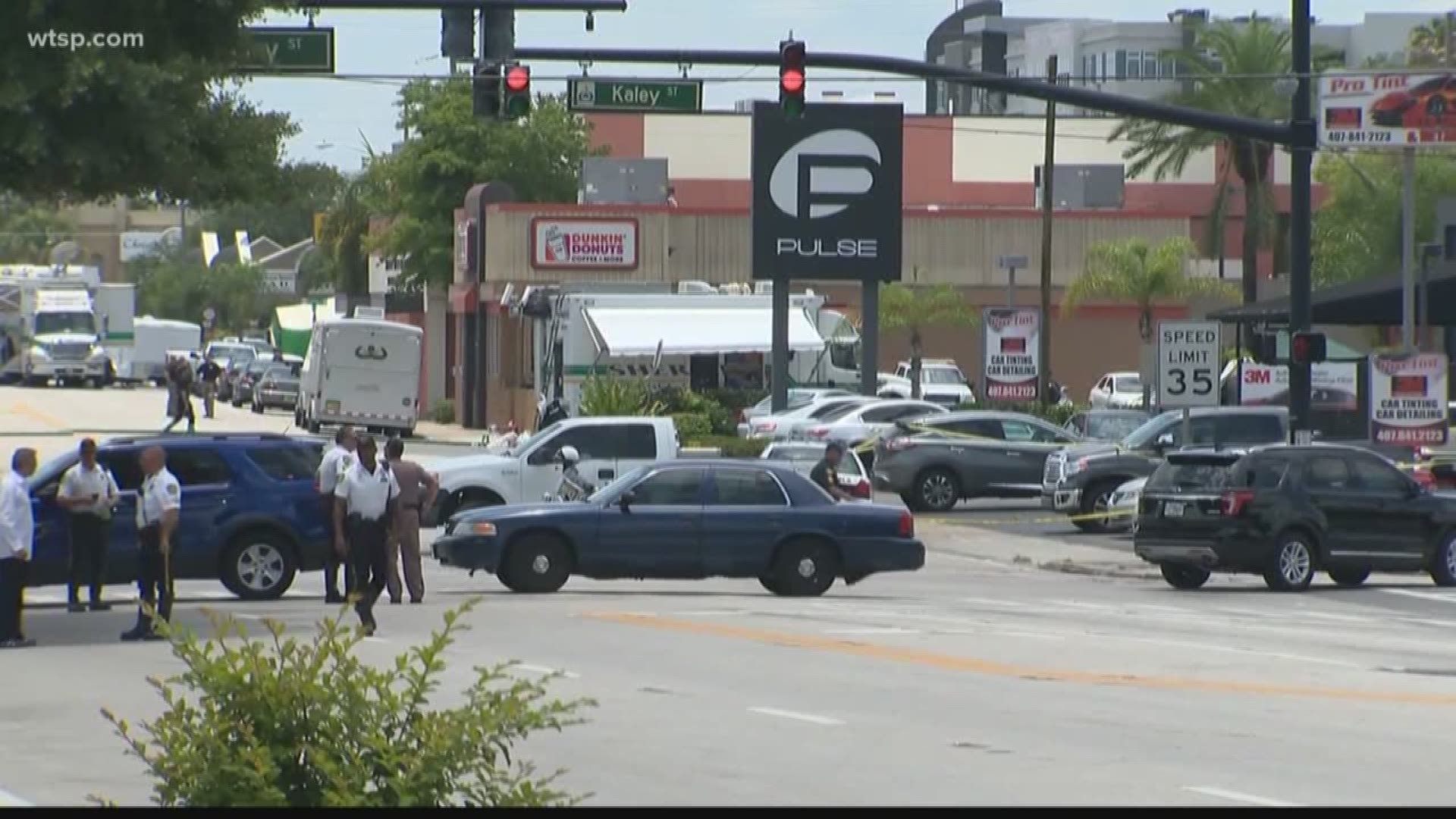 ORLANDO, Fla. — The Pulse nightclub gunman’s assault rifle jammed during the 2016 shooting massacre, and one of Florida's top prosecutors believes it might have saved lives in what was once considered the deadliest shooting in modern U.S. history.

Chief Assistant State Attorney Deborah Barra and Orange-Osceola State Attorney Aramis Ayala detailed the review from the Florida Department of Law Enforcement and an FBI investigation on Wednesday morning at the Rosen Plaza Hotel in Orlando. Some of the investigations hadn’t been made public two and a half years after the shooting.

“We know that his assault rifle jammed because there was a spent shell casing that was jammed in the weapon, and it required law enforcement to use a dowel in order to unjam it after they recovered his firearm,” Barra said. “That’s significant because I believe that actually saved lives.”

Barra said the 29-year-old gunman used his phone to search Google on how to unjam the assault rifle while hiding from law enforcement for several hours in the one the bathrooms. He also had a handgun with him.

Ayala cleared the 14 law enforcement officers who fired shots during the response to the Pulse nightclub shooting.

The officers – 11 from the Orlando Police Department and three from the Orange County Sheriff’s Office – received clearance letters from Ayala.

Ayala said it was her responsibility to review shots fired by law enforcement and to figure out if the shots were justified.

“No casualties were the result of friendly fire and my review is now complete,” Ayala said.

The 14 law enforcement officers and the gunman fired more than 400 shots, Barra said.

“I want to say to the survivors and to all of you who lost a loved one, we’re still standing with you,” Ayala said. “And in this moment, in solace and remembrance, I want you to know that you’re not alone.”

The shooting killed 49 people at the LGBTQ nightclub on June 12, 2016, in Orlando. The shooter opened fire inside the nightclub, killing the 49 people and injuring dozens of others before police killed him about three hours later.

More: A timeline of the Pulse nightclub shooting and its aftermath

10News will stream the news conference online and on our 10News WTSP Facebook page.