67 percent of survey respondents said weather was one of the top factors in deciding where to move. 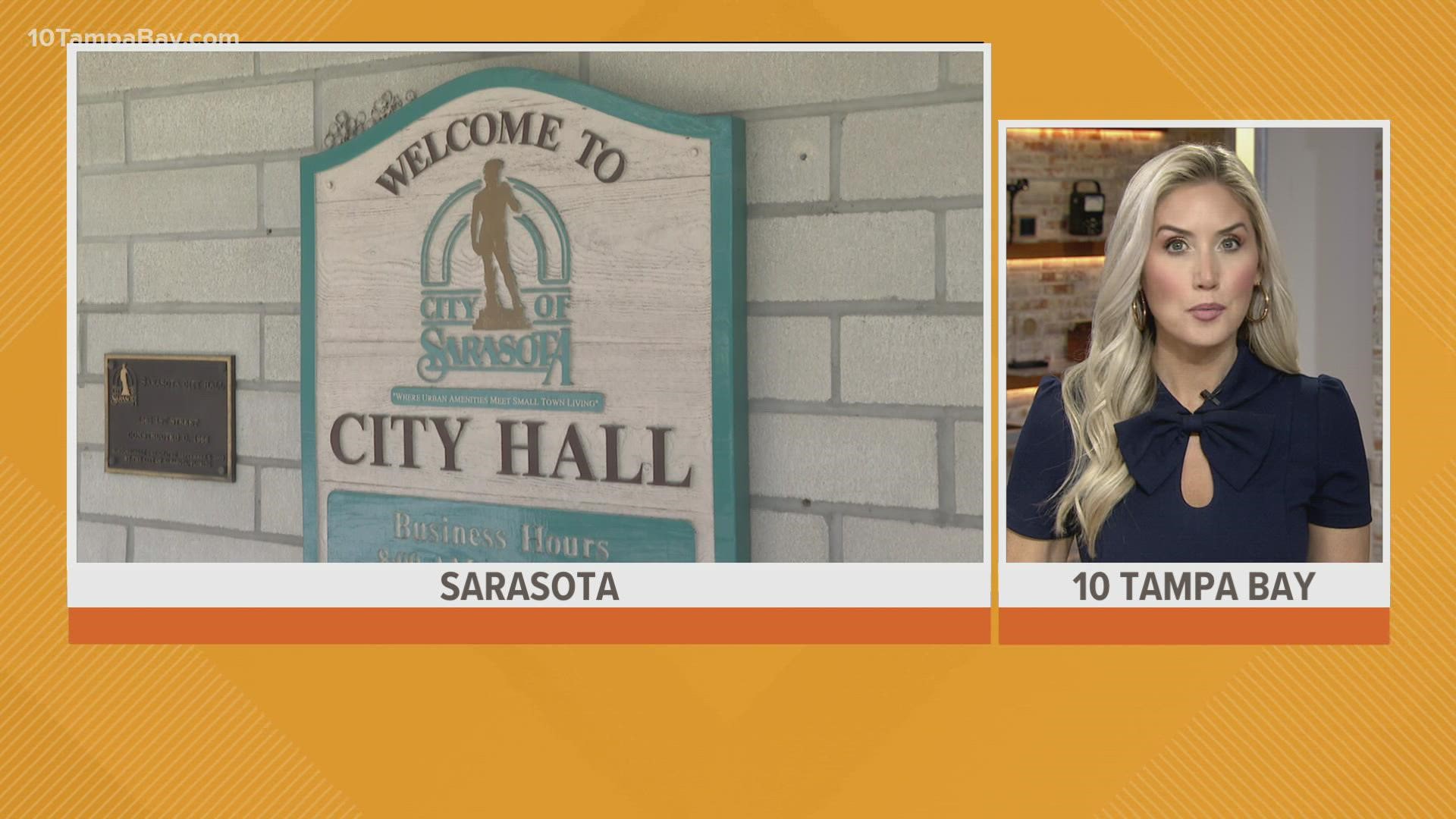 SARASOTA, Fla. — Maybe it's our white sand beaches. Or it could be our championship sports teams. Perhaps it's our year-round sunshine.

Whatever it is that's drawing them in, more and more people are calling the Tampa Bay area home.

A survey by the moving company Mayflower found that more people moved to Sarasota than any other major metropolitan area from July 2019 to July 2021.

Fort Myers-Cape Coral also earned a spot on the list as one of the nation's top relocation destinations as No. 3.

To get these results, Mayflower fielded an online survey of 1,000 U.S. adults who moved more than 300 miles between July 2019 and July 2021. Only areas with 800 total moves or more were considered.

Roughly two-thirds (67 percent) of those who responded to the survey said weather was one of the top factors in deciding where to move, so it makes sense why so people are making a home in sunny Sarasota.

This was followed by 61 percent of people who listed proximity to parks, green spaces and nature trails as a top influence.

Sarasota is also rich in one of the other top deciding factors for people looking to move: proximity to arts and culture venues.

Florida as a whole ranked fifth in the list of top inbound states, behind Tennessee, Oregon, South Carolina and Idaho, which was ranked at number one.

“As the most recognized and trusted moving company in the country, Mayflower moves thousands of families each year, helping them settle into their new homes and begin to explore their identities in a new place,” said Eily Cummings, the company's director of corporate communications.

“With a broad network of more than 200 agencies, our recent data also points to the broader moving patterns we’re seeing among Americans during this time of great reshuffling.” 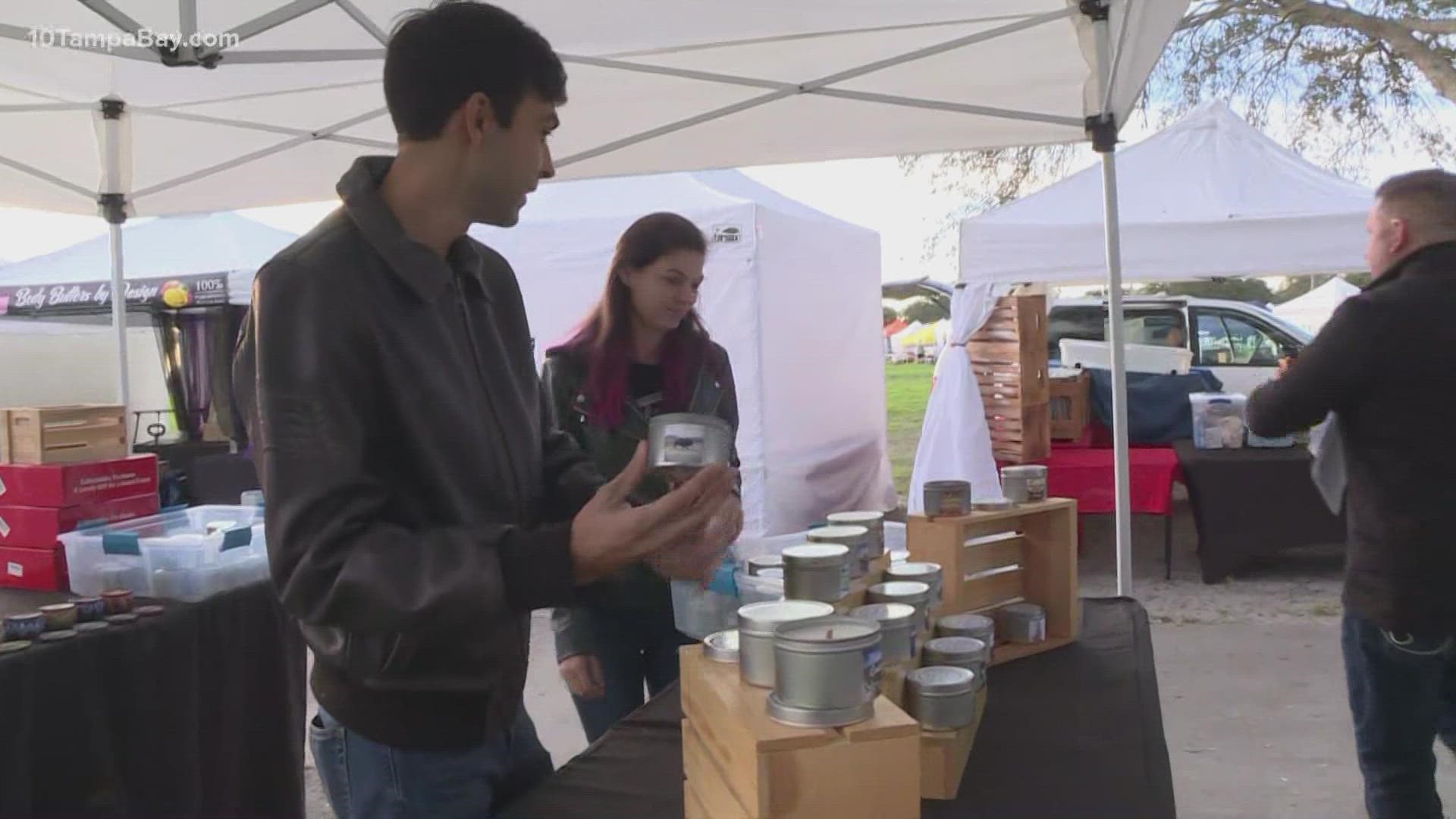