The death of 9-year-old Roman Miller has led to strong calls for change for students who walk or bike to school. 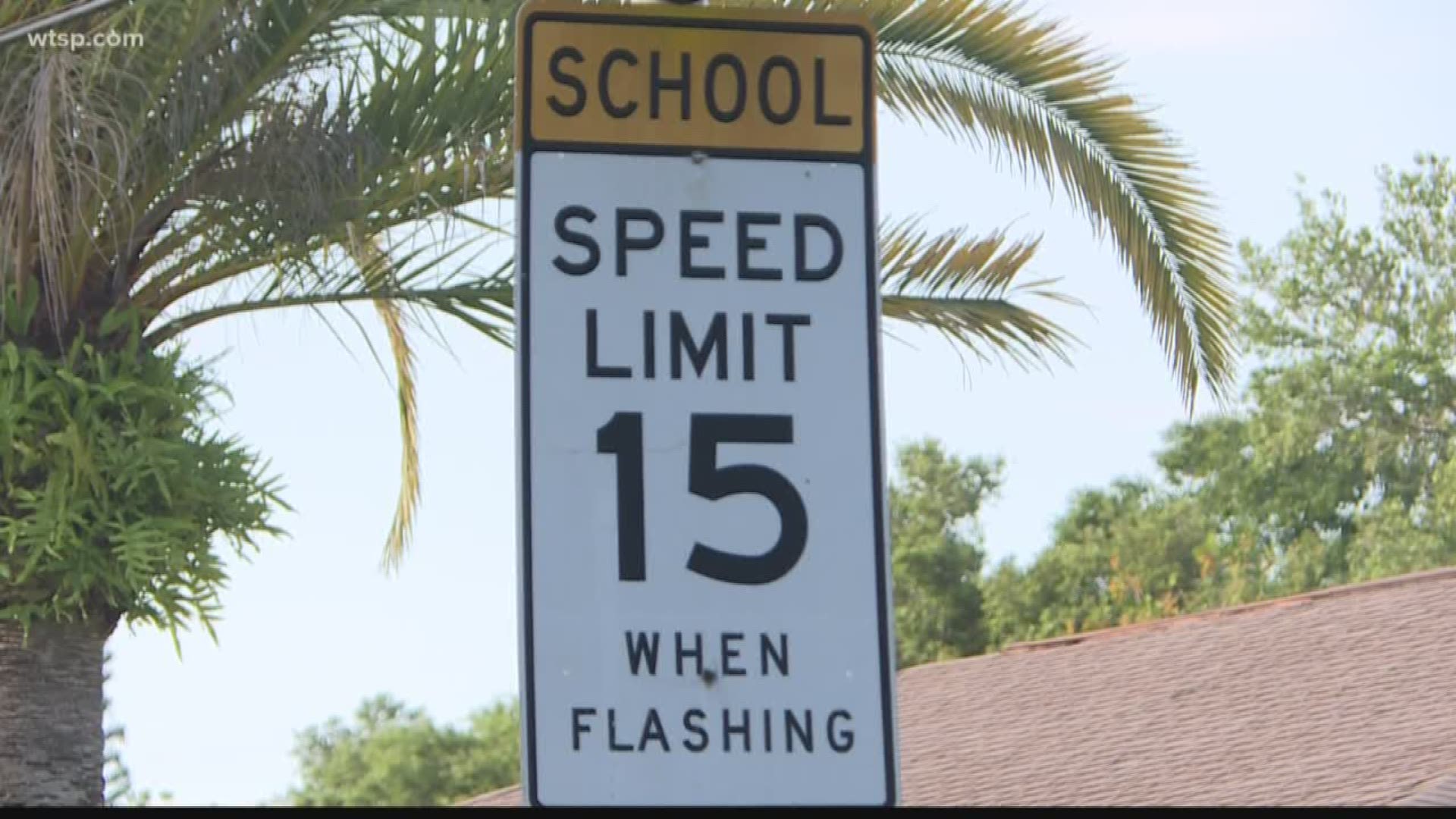 SARASOTA, Fla. — County commissioners voted Tuesday to direct municipal, law enforcement and school staff to work together on how to create safer routes to school following the death of  9-year-old Roman Miller.

Miller was killed after being hit by a pickup truck as he and his sister rode their bikes to nearby Brentwood Elementary on Monday morning. The two were in a crosswalk at the intersection of Nodosa Drive and Webber Street, where investigators say the driver stopped to let Miller’s sister pass but claimed to have never seen Miller.

RELATED: 9-year-old boy riding bike to school dies after being hit by truck in Sarasota County

As a memorial at the intersection where Miller was killed grows, so do questions about the state’s so-called "two-mile rule." Under Florida law, the rule lets schools off the hook for bus service for students—like Roman—who live within two miles of their school.

On Tuesday, County Commissioner Christian Ziegler acknowledged his own concerns with the two-mile rule but Morrison questions why similar concerns raised in the past have gone unanswered until now.

“There's been countless people who've tried talking to the commission and school board over the past couple years,” Morrison said. “It's a shame that something like this has to happen for them to quickly do something."

Ziegler told commissioners staff should look into what can be done to improve safety beyond just speed bumps or more crossing guards. He suggested creating designated "safe routes" for students who walk or ride their bikes to school.

"Where if we have main corridors taken care of and maybe we extend crossing guards a little bit father and we make it clear that if you get from your house to one of these corridors you get a safe route to school,” he said.

“Getting kids to school safely, I can’t think of anything that’s more important for this commission.” 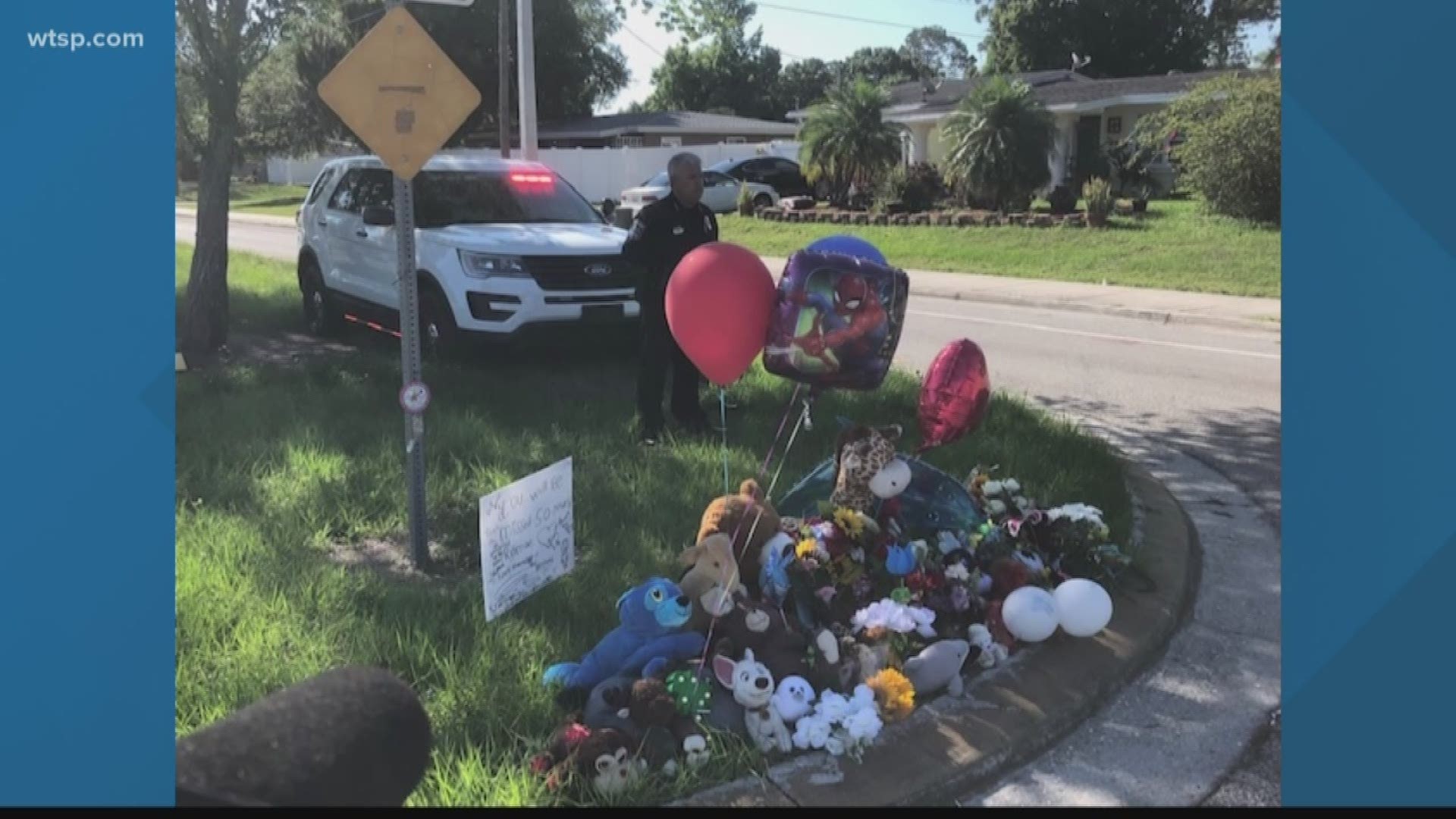 It’s a welcome step, Morrison says, but one that comes too late for the Millers.

"Pardon my French but, get off your butt and this could've been avoided,” he said.

No timetable has been set for when these recommendations should be completed.

In the meantime, a vigil for Roman is planned for this 6 p.m. Thursday at Brentwood Elementary for his classmates and the neighborhood.