Contrary to the state's claims, the backlog of toll transactions continues to grow. Yet the contractor responsible could profit off the mistakes. 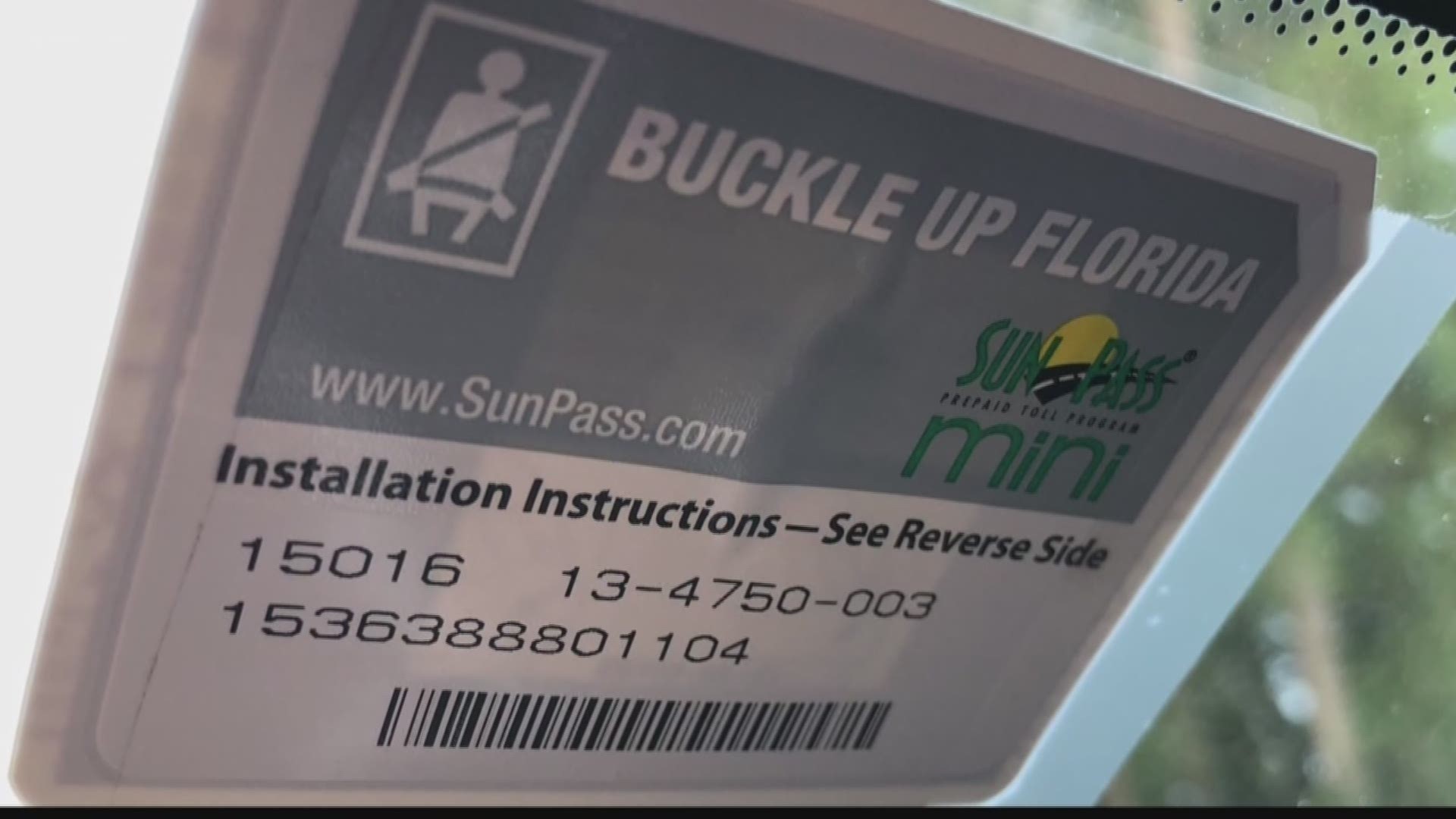 TAMPA BAY, Fla. – As problems continued to mount for the Florida Turnpike Enterprise's SunPass system and a backlog of toll transactions grew to more than 100 million, the state didn't hit its troubled contractor with penalties; instead, it kept awarding contractor Conduent more money, according to new documents obtained by 10Investigates.

More than a dozen change orders have increased a $287 million electronic tolling contract to $343 million, including what appears to be more than $20 million for extensions and delays in getting the new, consolidated customer service system (CCSS) functional.

Starting on June 12, the state also spent more than $1 million for Conduent to add customer service representatives. A frequent complaint of customers during SunPass' month-long system outage has been about poor customer service from the Conduent-operated call centers.

10Investigates has reported how Conduent – and its former parent company, Xerox – have had major problems with its electronic tolling systems in at least five states. Yet Florida awarded the lucrative contract to the firm in 2015 anyway. The state has steadily increased the value of the deal since then.

FDOT failed to provide 10Investigates with the documents, despite more than a week's worth of requests. Instead, the change orders were obtained from the state chief financial officer's office.

The state awarded Conduent another contract for tolling equipment last year – a $13 million deal that has also grown since its execution. The most recent change order filed with the state shows FDOT paying Conduent nearly $100,000 for a warranty on tolling software and hardware for the first 10 months after the system launches.

June 19, which is the day the warranty payments were scheduled to take effect, marked the same day 10Investigates first exposed how widespread the SunPass problems were, and how the state was trying to downplay the issue.

Conduent may not collect on all the money it was awarded; after repeated questions from 10Investigates – including to Gov. Rick Scott – on what the state would do to hold its contractor responsible, FDOT sent an ultimatum to Conduent. The ultimatum notified the company it had 10 days to straighten the mess out or risk default.

In 2016, Florida's Bureau of Auditing found the state's CCSS contract lacked appropriate accountability measures and financial consequences if Conduent fails to perform in accordance with its contract. FDOT responded that it would monitor the contractor's progress closely; so far, the CFO's office reports only $77 million of the $346 million, seven-year contract has been paid out.

On Monday, 10Investigates broke the news the state had begun successfully processing a small amount of tolls. On Tuesday, FDOT sent out a press release boasting of 4 million successful transactions posted to customer accounts.

However, Florida drivers rack up 4 million toll transactions a day, meaning the backlog is continuing to grow, not shrink.

A spot check of a half-dozen 10News employees' SunPass accounts shows tolls from June 1 have processed over the past week, but nothing in the 34 days since.

FDOT has chosen to communicate with 10Investigates largely through email, failing to respond to many public records requests regarding specifics of what went wrong and how severe the problems are.

A majority of the agency's released information about the SunPass problems has come via press release; an FDOT spokesperson did tell 10Investigates Monday that the successful processing of 4 million tolls earlier this week had the agency hopeful it could start making up ground on the backlog by the end of the week.

Conduent is a billion-dollar corporation with an established presence in the Florida Capitol.

Disclosures filed with the state's lobbyist registration office indicate Conduent retained seven lobbyists during the first half of 2018, collecting between $20,000 and $60,000 in the first quarter alone for their services lobbying both the executive and legislative branches. State disclosures only provide a range of compensation.

One of the registered lobbyists is Brian Ballard, the former chairman of Rick Scott's inaugural committee and a major fundraiser for the governor's 2018 Senate campaign. Ballard has been lobbying for Conduent and Xerox since FDOT awarded the SunPass contract in 2015.

Conduent has not responded to 10Investigates questions about the SunPass problems, referring all communications to FDOT. However, its problems across the country have not stopped Conduent's from receiving bonuses; according to public disclosures with the SEC, the corporation paid its top executives tens of millions of dollars in 2017.

When will SunPass be fixed?

FDOT says it could begin catching up on its 100-million toll backlog as soon as Thursday. It will likely take weeks to process all the tolls, and even longer to sort out the customer service problems.

The state announced it would waive all late fees related to the system outage and its contract with Conduent now includes extended customer service hours. To reach SunPass customer service, call 1-888-865-5352 or click here.