The Tampa Bay Super Bowl 55 Host Committee and the American Cancer Society are helping those in underserved communities get life-saving care. 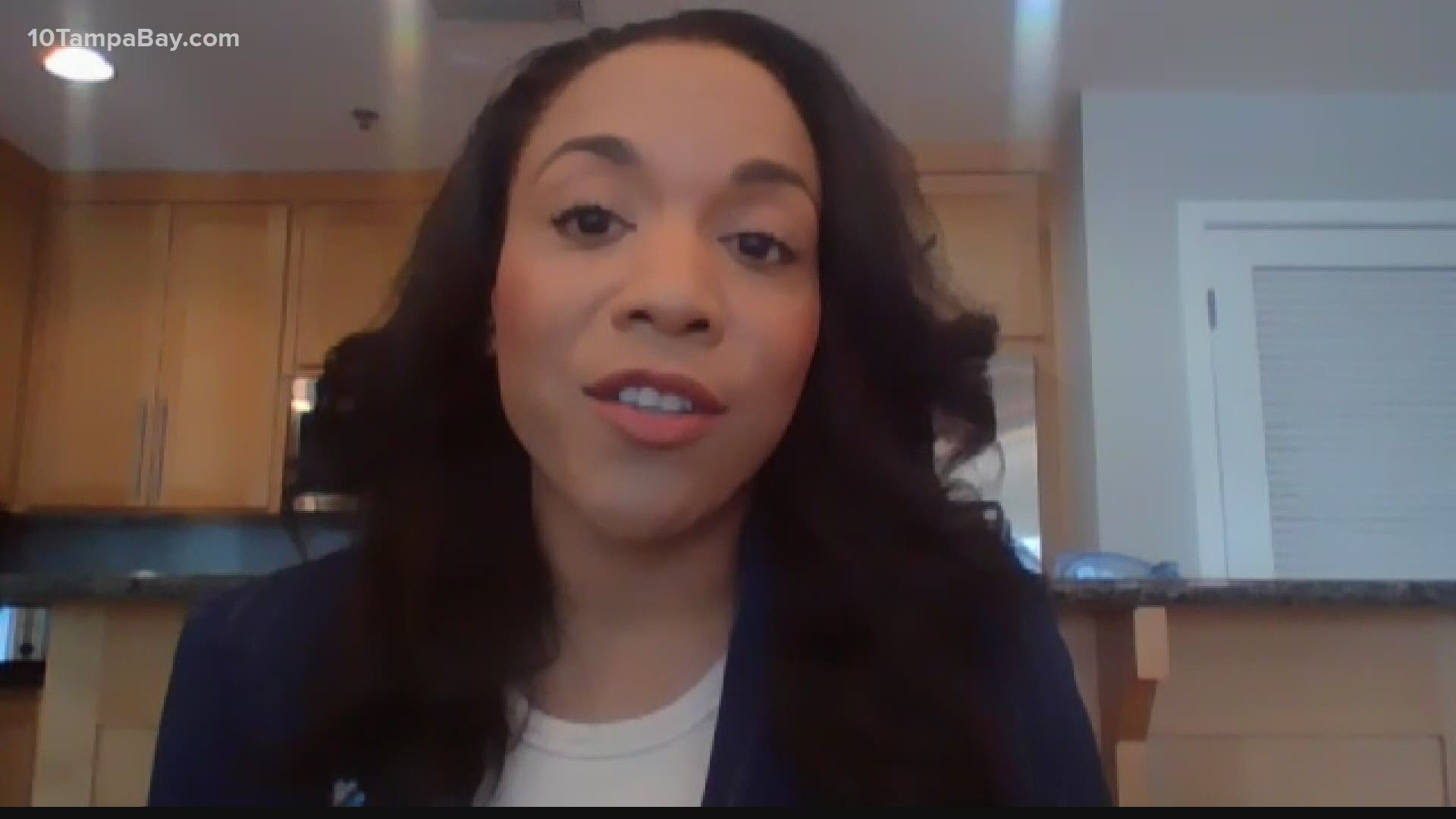 TAMPA, Fla. — The Tampa Bay Super Bowl 55 Host Committee continues to prove that the Super Bowl is more than just a game.

Along with the American Cancer Society, the host committee announced an initiative to help those in underserved communities get access to lifesaving cancer screening and prevention.

Through two grants, the host committee will be providing funds that will help the Change Grant Program and the Hope Lodge Program.

This is especially important for those in Black and Brown communities here in Tampa Bay. African Americans have the lowest survival rate when it comes to cancer.

This initiative will get resources to people who would not have access to a screening that could save their life.

"We have stories of those who have received screenings as a result of these funds and they would not have otherwise been able to afford which caught cancer at an early stage and they are survivors today because of that. So we look forward to creating more survivors throughout the Tampa Bay area especially in those under-served black and brown communities," says Sheri Barros, Strategic Director for Global Sports Alliances with the American Cancer Society.

From ACS, did you know:

The American Cancer Society says about 200,000 cancer deaths can be averted by eliminating these socioeconomic barriers from treatment and prevention. That's exactly what this program will do.