Three separate agencies all suffered the loss of an officer in just the last week. 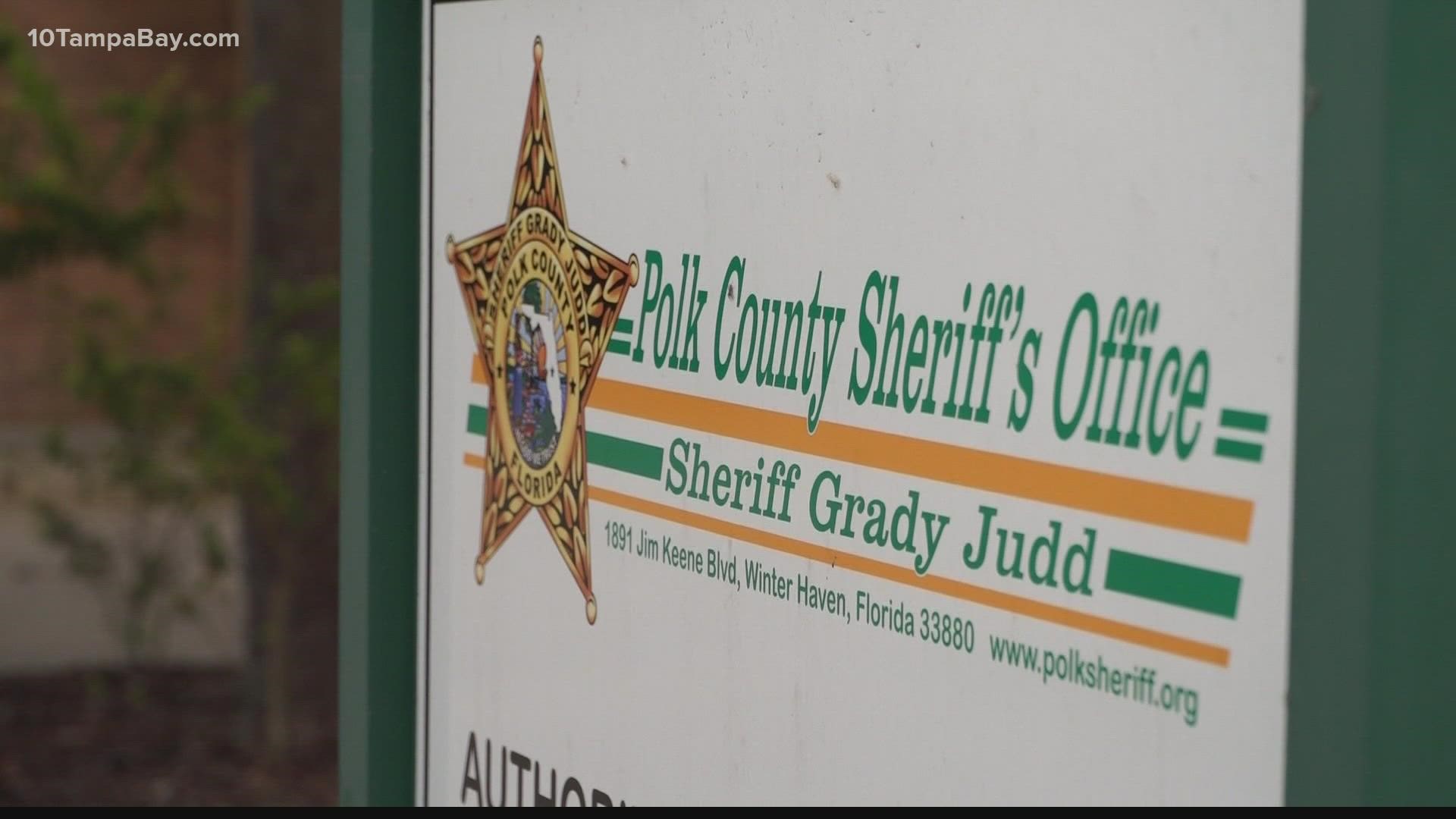 ST. PETERSBURG, Fla. — Across the Tampa Bay area, law enforcement is being hit hard by COVID-19. Three separate agencies all suffered the loss of an officer in just the last week.

“No chief, no sheriff, wants to have one of their men or women die in the line of duty,” said St. Petersburg Police Chief Anthony Holloway on Friday.  “Today we lost Officer Michael Weiskopf.”

Chief Holloway, at the request of the fallen officer’s widow, Friday begged his officers and others to get vaccinated.

“Mike could’ve probably have been here today had he been vaccinated. His wife and I talked about that, but he didn’t. So all the politics aside - get vaccinated,” Holloway said.

“I can’t stand watching anymore of this we need folks to take the vaccine,” said Sheriff Judd who is planning a funeral for one of his deputies too.  “It’s just a crushing blow. One minute he’s with us, he’s working out on the streets, he’s protecting people and the next week he’s in the hospital fighting for his own life.”

Sheriff Judd says COVID swept through his agency like wildfire over the past two weeks.

“We have 52 with COVID, we had six out being tested and we have six, now five, in the hospital. One of the five in the hospital is in critical condition and we pray for her recovery.”

Manatee County also suffered the loss of one of its detention deputies.

Earlier this week, Tampa Mayor Jane Castor took the step of requiring all city employees including police to get vaccinated.  And while Sheriff Judd still strongly believes it’s a personal decision, his advice is clear.

“It is the silent aggressor,” said Sheriff Judd. “Were used to fighting opponents that we can see. This is one of those that we can’t see. That’s why I have encouraged, in the strongest of terms, for everyone to consult with their physician and take their advice.”