Boyce's family told ABC News he passed away in his sleep due to a seizure. 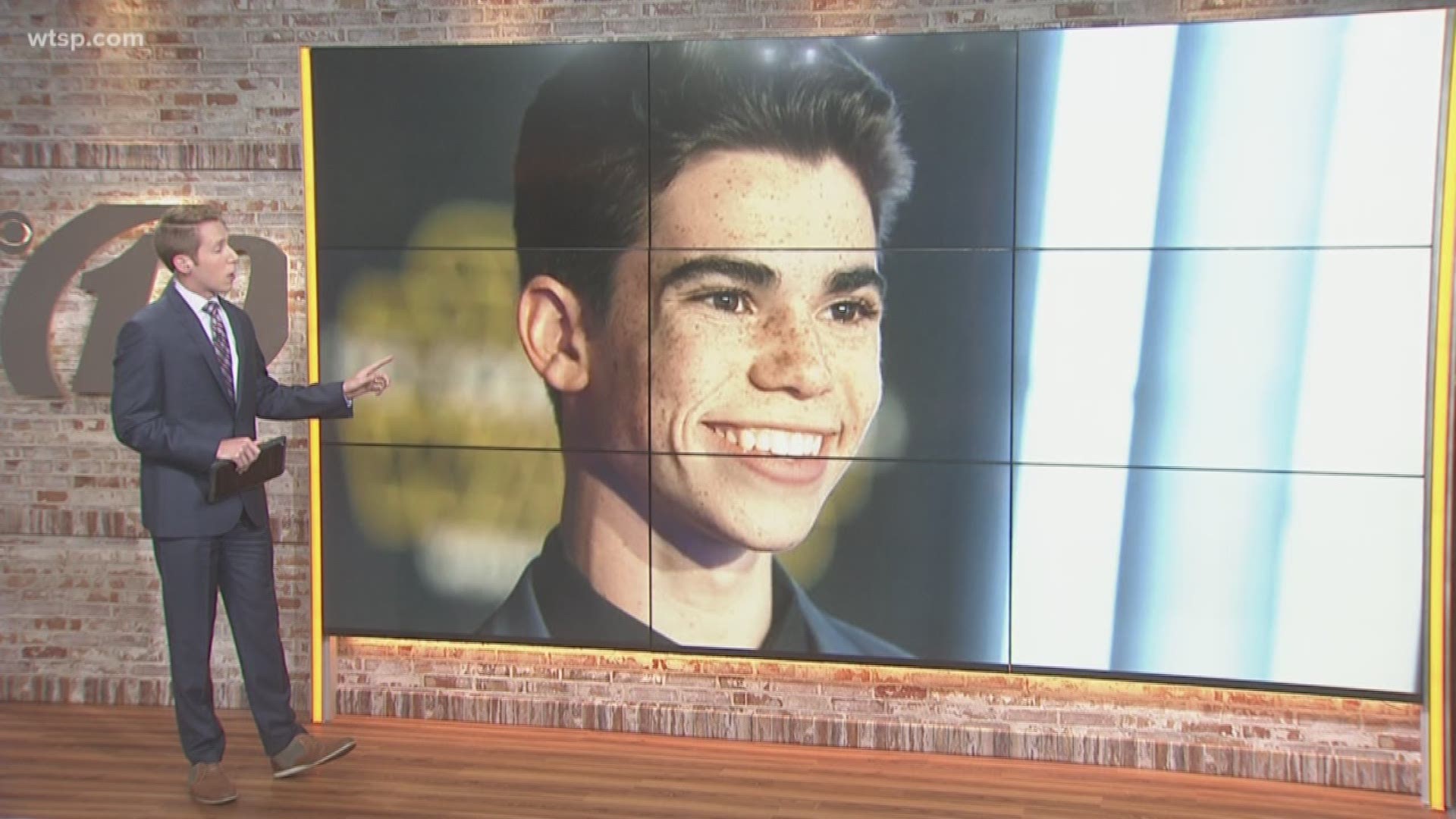 Cameron Boyce, a young star who appeared in several Disney Channel television shows and movies, has died. He was 20 years old.

"It is with a profoundly heavy heart that we report that this morning we lost Cameron," a spokesperson said on behalf of the Boyce family to ABC. "He passed away in his sleep due to a seizure which was a result of an ongoing medical condition for which he was being treated. The world is now undoubtedly without one of its brightest lights, but his spirit will live on through the kindness and compassion of all who knew and loved him.

"We are utterly heartbroken and ask for privacy during this immensely difficult time as we grieve the loss of our precious son and brother."

Boyce starred in the horror movie "Mirrors" at the age of 9. On the Disney Channel, he had a role in "Jessie" and the "Descendants" series.

He was to appear as a regular in HBO's "Mrs. Fletcher."