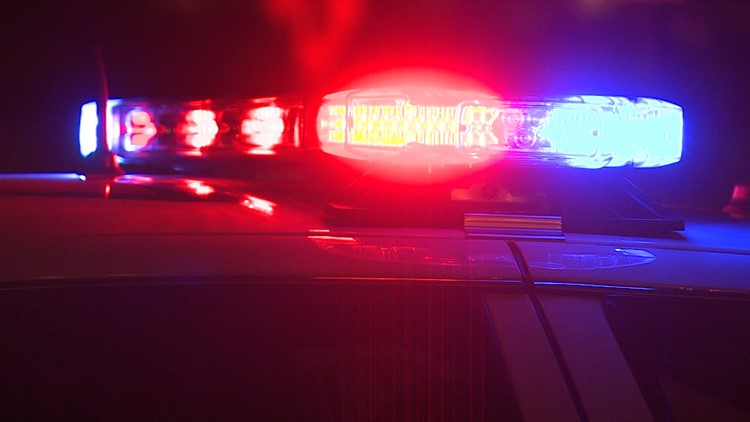 LONDON, UK — Four teenage boys were arrested Friday after police say they were involved in a "homophobic" attack on a lesbian couple.

CBS News reported the four were arrested on suspicion of robbery and committing an aggravated hate crime. Police said they were reviewing surveillance video of the attack on a London Night Bus.

One of the victims, Melania Geymonat, detailed the horrifying experience on Facebook. She said she had a date with her girlfriend, Chris, and then they both got on the Night Bus heading for Chris' place in Camden Town.

Geymonat said, "these guys came after us...there were at least four of them." She said they started demanding that they kiss so "they could enjoy watching." She said the group called them lesbians and described sexual positions.

Geymonat said she tried to make jokes and Chris even pretended to be sick, but the group kept harassing them. She said, "the next thing I know is that Chris is in the middle of the bus fighting with them."

Geymonat's social post also includes a graphic photo of herself and her girlfriend covered in blood.

BBC News reported Geymonet said she had never before been physically attacked because of her sexual orientation. BBC also shared another photo of Geymonat and her girlfriend, in which both of their faces look bruised.

London Mayor Sadiq Khan called the attack "disgusting" and "misogynistic" on Twitter. He said hate crimes against the LGBTQ community "will not be tolerated."