With active duty suicides within the U.S., armed forces at a record high in 2018, military leaders are trying to address the issue. 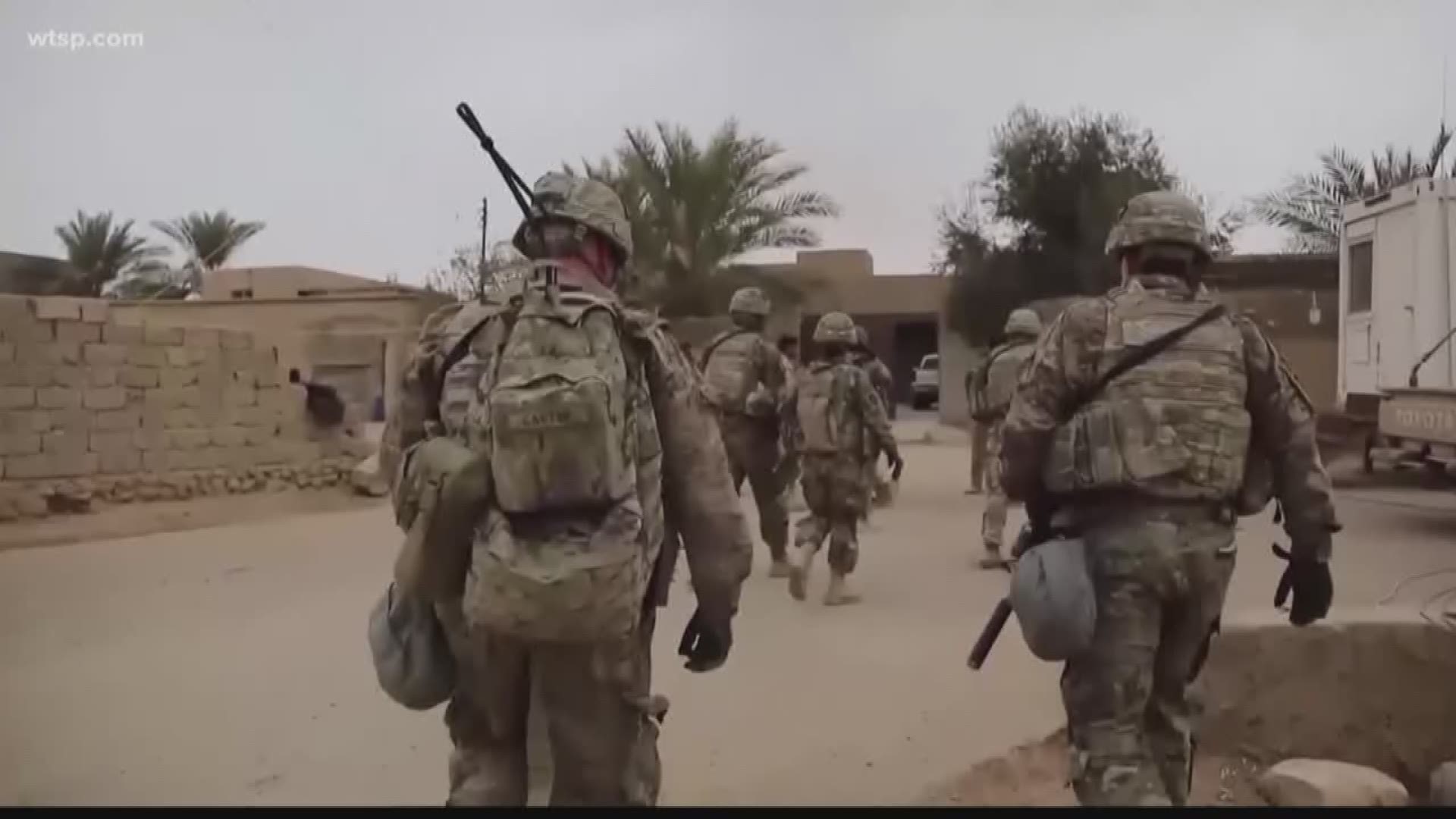 ST. PETERSBURG, Fla. — A murder-suicide Wednesday afternoon at Joint Base Pearl Harbor-Hickam just outside Honolulu has renewed concerns about mental health issues within the military.

A military official told the Associated Press that 22-year-old G. Romero, a sailor, used his service weapons to kill two civilian workers and then himself at Pearl Harbor.

With active duty suicides within the U.S. armed forces at a record high in 2018, military leaders are trying to address the issue. In September, the Air Force mandated a Resiliency Tactical Pause to focus on suicide prevention and mental health-related issues.

"We lose more airmen to suicide than any other single enemy, even more than combat,” said Air Force Chief Master Sergeant Kaleth O. Wright in an online video.

MacDill Air Force Base in Tampa took part in the September pause as well.

"This is a culture change that we have to make sure that we have these tough conversations,” Col. Stephen Snelson of the 6th Air Mobility Wing said in a video posted to MacDill’s YouTube page.

A Navy spokesperson told 10News that the Navy has not implemented a pause in operations to address mental health and suicide but did say the Navy has put several suicide prevention programs in place.