The bill would also establish uniform standards for mail-in voting in federal elections. 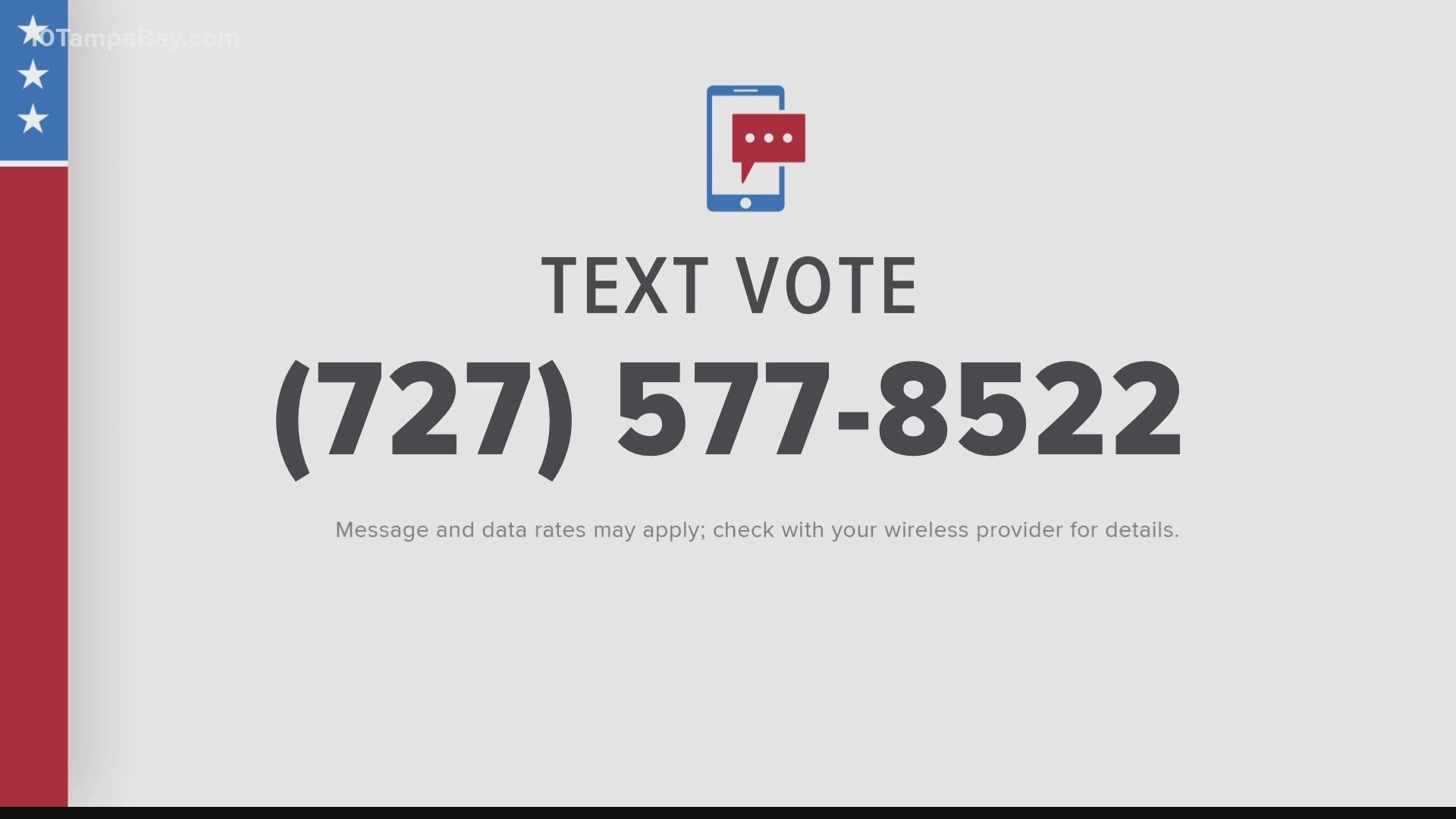 ST. PETERSBURG, Fla — A bill proposed by Sen. Rick Scott would require a 24-hour turnaround time from when polls close on election night, to when a state is required to both count and report all ballots.

But, that’s just part of it. It also looks to “establish uniform standards for vote-by-mail systems across the country and ensure the timely and efficient counting of ballots, with important safeguards to prevent fraud.”

In a release, Scott said he introduced the bill due to the “patchwork” of state laws that currently govern mail-based absentee voting in federal elections, the increase in use of mail-in ballots during the pandemic and in an effort to avoid “prolonged uncertainty” in learning federal election outcomes.

“Voting is fundamental to our democracy and it is a sacred right that we must protect and cherish. I always say we need 100-percent participation and zero-percent fraud in our elections. Florida has absentee voting and it works well. But the standards for mail-in voting vary widely across the country, causing confusion and a distrust in the system,” Scott said, in part before calling for the immediate passing of the bill.

Scott's bill also calls for mail-in ballots to be requested at least 21 days before a federal election and several safeguards to ensure voter identity is confirmed, recorded to avoid in-person double-ups and comes with proof a voter is who they say they are.

Here are some other requirements from the Republican leaders’ proposed bill you should know if it passes:

You can read more about the bill here.