When will it go away? Answers to FAQs about red tide 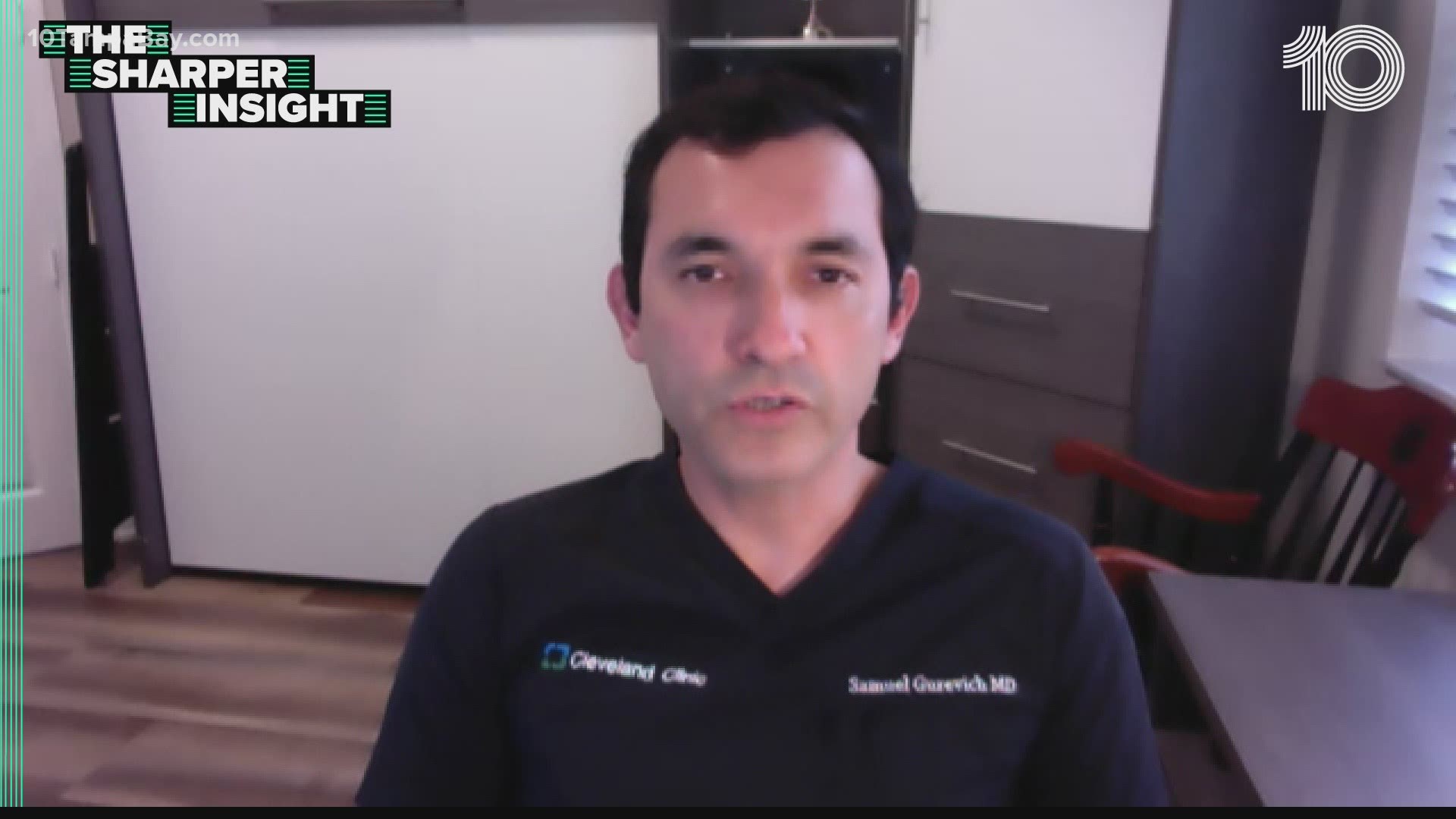 According to the National Oceanic and Atmospheric Administration, "red tide" is a harmful algal bloom, or HAB, that is created when plants in the sea grow out of control and cause harmful toxins. Those toxins can have negative impacts on people, marine mammals, birds, fish and shellfish.

In Florida and the Gulf of Mexico, the species responsible for the most red tides is called Karenia brevis, and is often abbreviated as K. brevis.

How does red tide kill fish?

Experts at Florida Fish and Wildlife Conservation Commission say the toxic chemicals that come from red tide affects both marine organisms and humans.

Karenia brevis, produces brevetoxins that can affect the central nervous system of fish and other vertebrates, which causes these animals to die.

What is red tide poisoning?

Another factor that causes the species to release toxins into the air is wave action – this leads to respiratory irritation, according to FWC.

Red tide can be dangerous for people who have chronic respiratory conditions like asthma, bronchitis and others. When red tide toxins are assembled in marine life filter-feeders such as oysters and clams, this leads to neurotoxic shellfish poisoning in people who consume the contaminated shellfish.

When will red tide go away?

As damaging as it is, many people have become very concerned with the conditions of the water that surrounds us and wonder if and when it will get better.

According to FWC, being able to control red tide in Florida is easier said than done. In order to control the release of toxins, the organism must be completely eliminated, not just killed. As of right now, this has been an impossible task.

Researchers are working on ways to lessen shellfish toxicity. Attempts were done by FWC and state scientists in the 1950s where they used copper sulfate to try and eliminate a red tide in coastal Florida waters. Although the copper sulfate trial killed some of the red tide cells, it caused bigger damage by releasing other toxins that had negative effects on other marine organisms.

Currently, there is no practical and acceptable way to control or kill red tide blooms according to FWC.

RELATED: Here's how to check current beach conditions before you go