The FBI says Google records revealed his phone number was in and around the Capitol for more than an hour at the time of the breach. 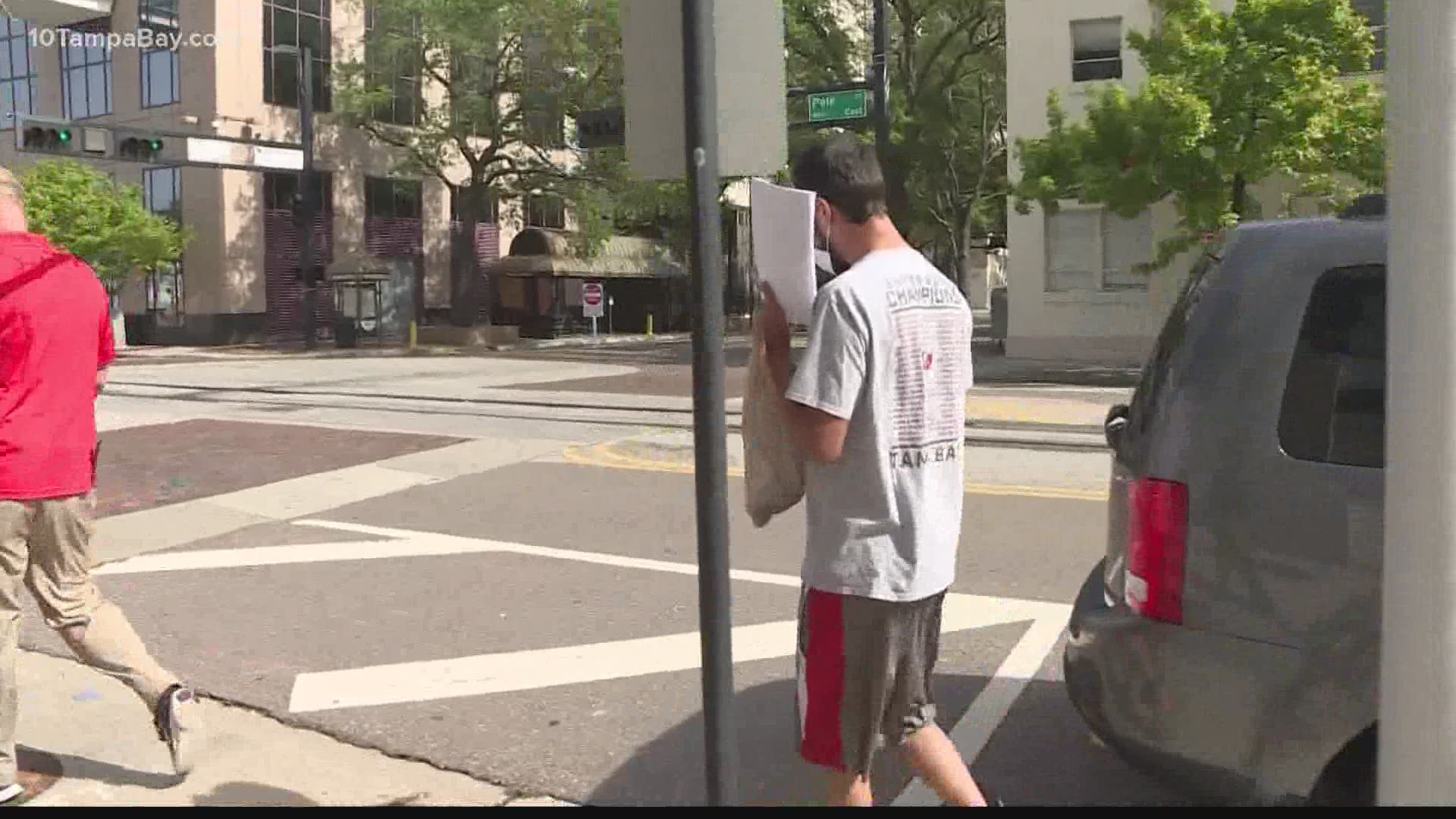 Images and surveillance video released by the FBI document the moment investigators say a local "Proud Boys" member breached the U.S. Capitol during the January 6 insurrection.

According to court documents, the FBI received tips from witnesses who claimed to be associates of 38-year-old Paul Rae. They said they'd seen him in videos inside the Capitol. In those videos, the documents show the witnesses claimed he was standing by Nicholas Ochs, another "Proud Boys" member who was indicted last month.

Surveillance images of the break-in showed Rae entering the Capitol building, the FBI claims. They also say Google records revealed his phone number was in and around the Capitol for more than an hour at the time of the breach. Phone records were also used to prove Rae had communication with another "Proud Boys" member who is documented as attending the insurrection, according to court documents.

Rae, who the FBI says identified himself as a member of the "Proud Boys," had appeared in front of a judge last Wednesday in a Tampa federal court. The Seminole man is currently under home detention and GPS monitoring; a judge on March 31 ordered him to continue wearing the monitor and not leave the Central Florida area.

While executing a search warrant last week at Rae's home, the FBI says it found seven firearms and thousands of rounds of ammunition.

Rae has been charged with knowingly entering and remaining in any restricted building or grounds and corruptly obstructing official proceedings. 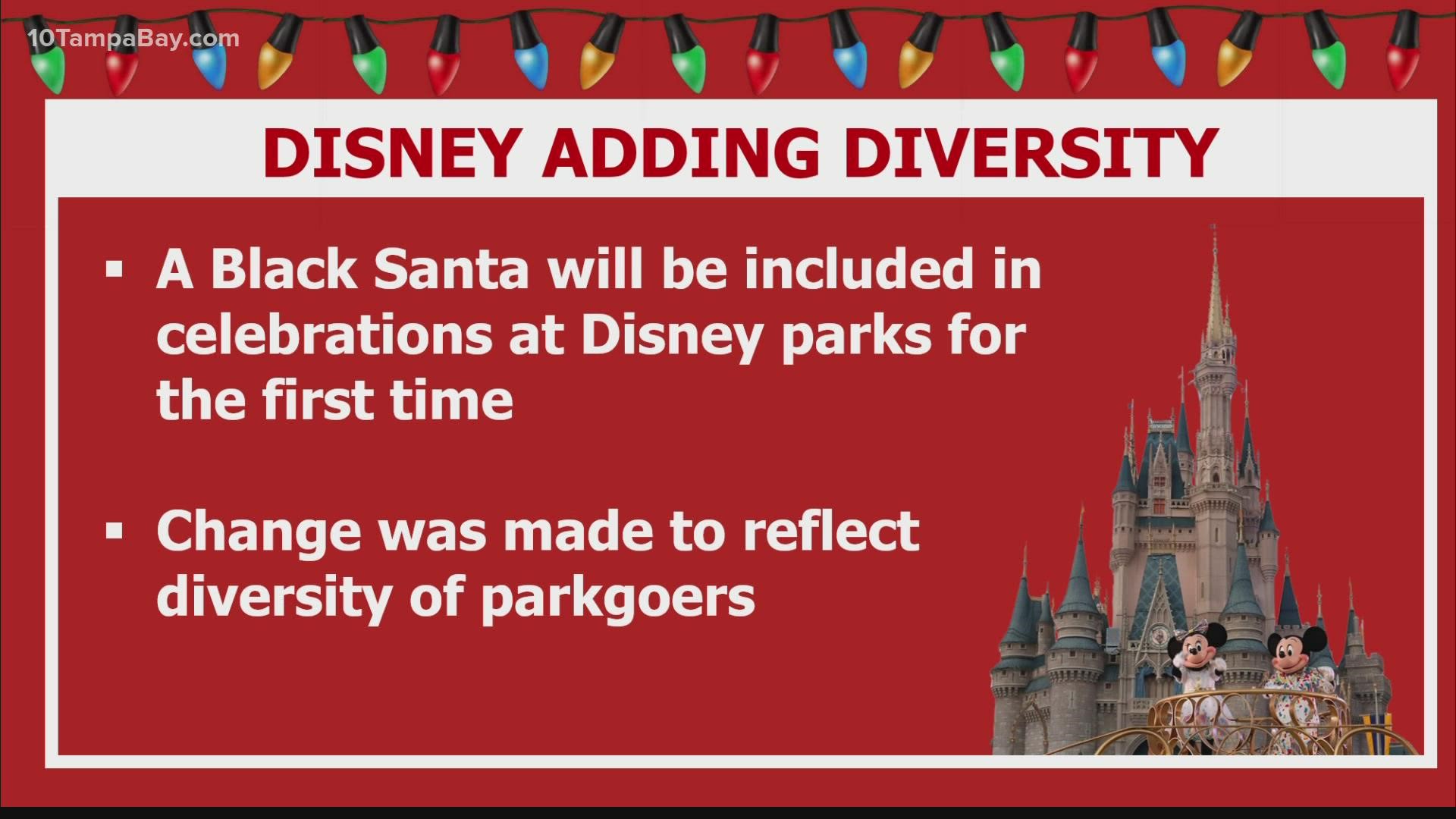