The lawsuit claims the city is only arrested people who are sleeping outside of they say they are homeless. 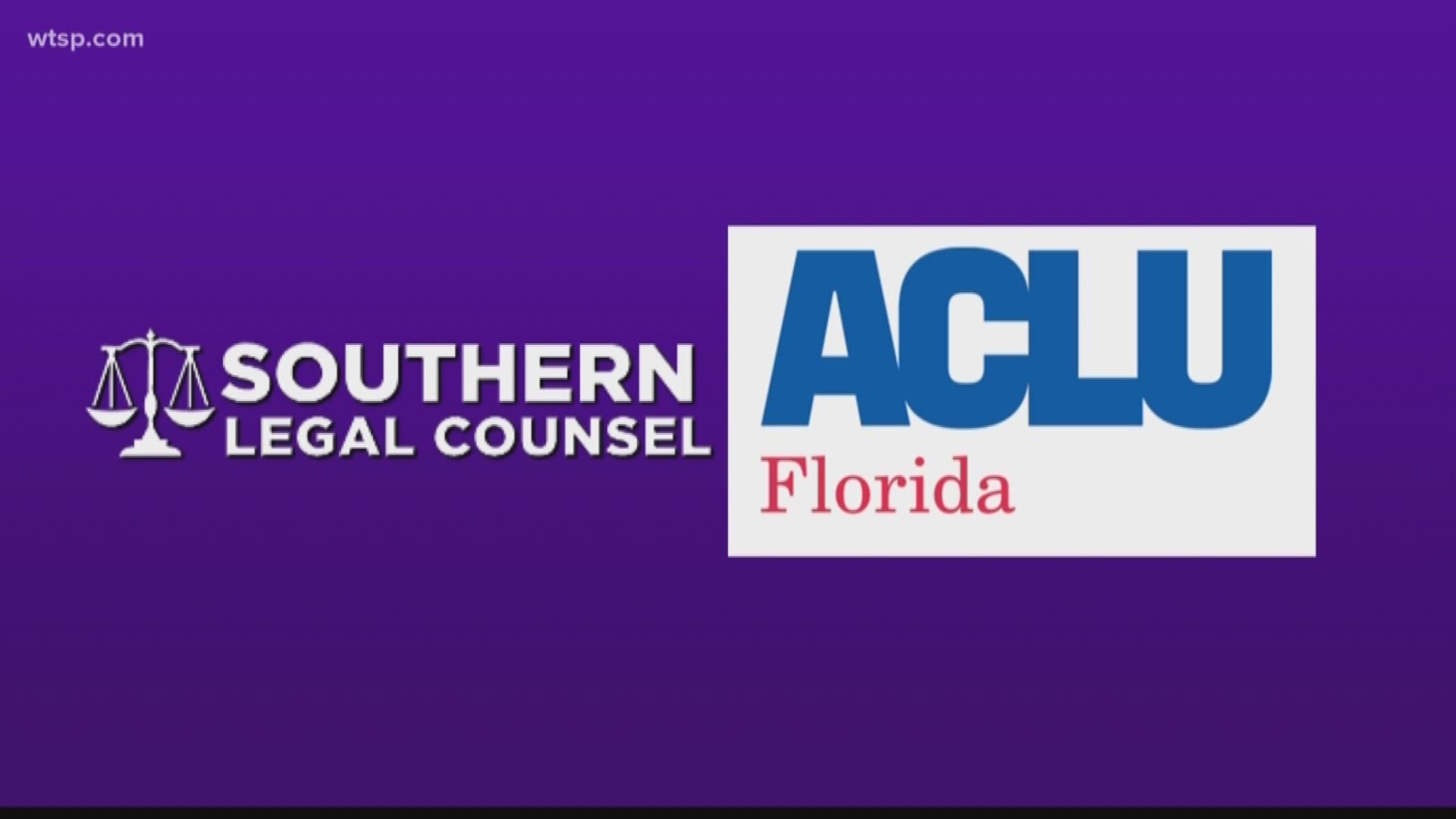 OCALA, Fla — A federal lawsuit has been filed against the city of Ocala for violating the rights of homeless people by arresting them.

According to The Ocala Post, 223 people have been arrested under “Operation Street Sweeper.” The Post reports that 87 of those people were homeless and charged with “open lodging” because they were sleeping where people didn’t want them.

One woman, who is listed as a plaintiff, said she spent spend almost 150 nights in jail and has been slapped with a total of $3,690.50 in fines and court costs for 10 counts of open lodging, according to the post.

Southern Legal Counsel, the ACLU of Florida and an attorney working pro bono, Andy Pozzuto, said the city’s ordinance only criminalized sleeping outside means the person is homeless.

“Ocala’s ordinance against sleeping outside explicitly targets and discriminates against homeless people. It allows you to sleep outside if you have a home, but not if you are homeless,” said Jacqueline Azis, a staff attorney with the ACLU of Florida. “It is unconstitutional to punish homeless people for resting or sleeping when they have no alternative. It is even worse that the city has deliberately chosen to punish only people who are homeless for sleeping outside.”

The lawsuit also says the city is issuing trespass exclusion orders, permanently banning homeless people from public squares and parks and making their mere presence in public a crime.

RELATED: Woman says she bought dozens of Taco Bell meals for homeless, but restaurant told them to leave

RELATED: We Serve St. Pete lends a hand to the homeless with free haircuts