One highway would connect Collier County in the southwest to Lakeland. 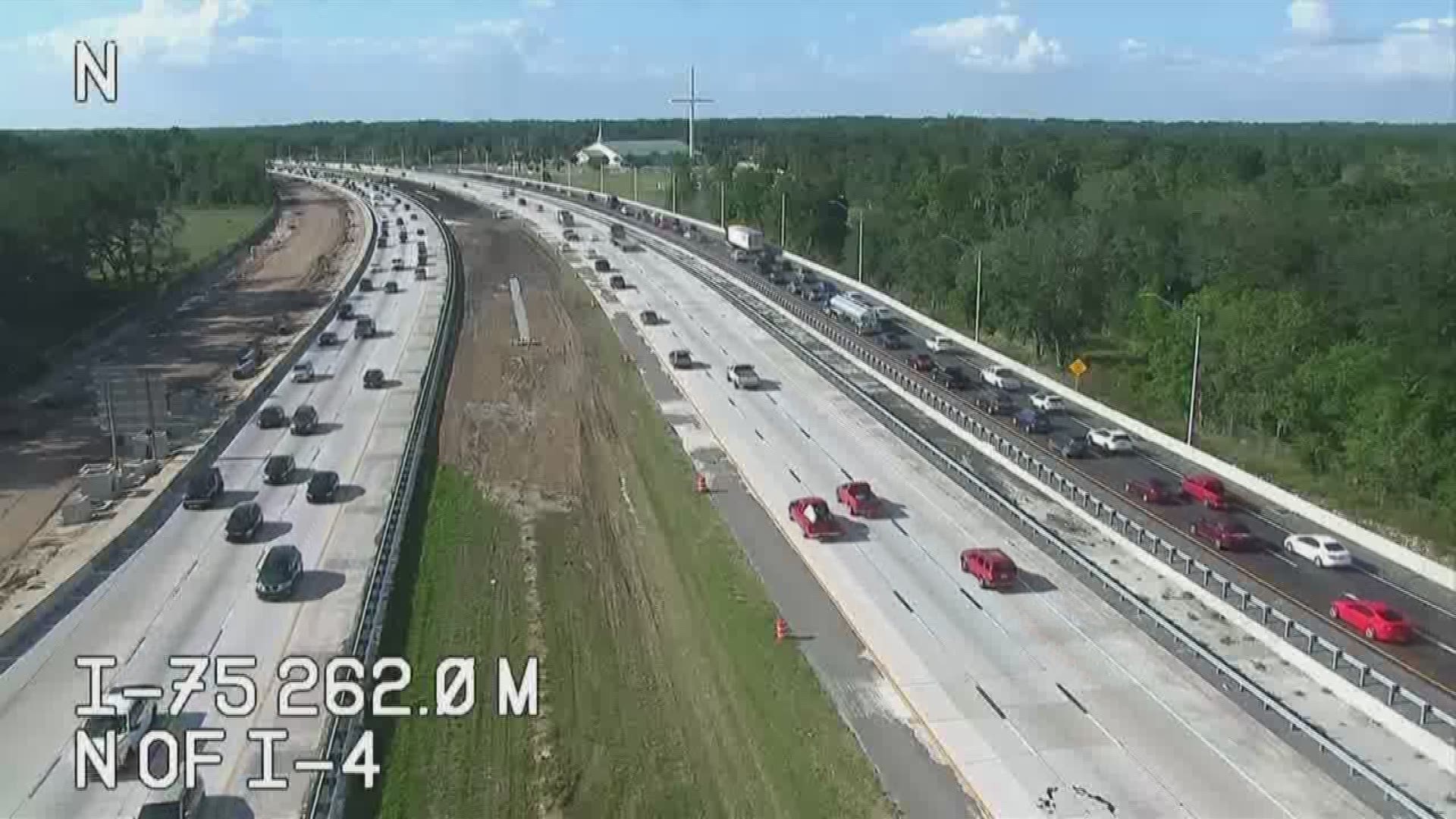 TALLAHASSEE, Fla. (AP) — Florida is on the fast track to building three new major toll highways in mostly rural areas under a bill sent to Gov. Ron DeSantis by the state House on Wednesday despite concerns over their potential negative impact on the environment.

The bill, passed on a 76-36 vote, creates task forces to study the potential routes and commits tens of millions of dollars for eventual construction of the highways. Supporters say the roads will spur rural job growth, relieve congestion on Interstate 75 and Interstate 4 — the main tourist road to Walt Disney World and other Orlando theme parks — and create new hurricane evacuation routes.

Republican Rep. Jay Trumbull of Panama City, the chief House sponsor, invoked the interstate highway system's creation by President Dwight Eisenhower in the 1950s and the building of Florida's Turnpike as examples of essential and economically successful projects.

"Could you imagine today if you were driving through Florida without the turnpike system?" Trumbull said. "We have the ability today to push our state forward."

All would be toll roads. Construction would begin before Dec. 31, 2022, with a goal of opening all three highways to traffic by Dec. 31, 2030. The task forces would select the exact routes.

Opponents said a financial commitment to the roads should await studies on whether they will harm wetlands and wildlife and spur urban sprawl. They also said the bill amounts to a handout to the highway construction industry.

"The bill before us today is the most massive expansion of our highway system since the 1950s. Let's not green-light a project without having the proper facts," said Rep. Bobby DuBose, a Fort Lauderdale Democrat. "We are basically handing over a blank check."

The legislation, however, was a top priority of Senate President Bill Galvano, a Bradenton Republican, and was destined to pass from the beginning of the 60-day legislative session. Galvano said the bill requires the task forces to evaluate wildlife crossing design features that would protect endangered Florida panthers and other habitat, as well as measures that would safeguard water quality and agricultural land use.

That did not sit well with groups who say the money could be better spent on greater needs.

"This is why Floridians are so cynical about government," said Jonathan Webber, deputy director of Florida Conservation Voters. "Just imagine the amount of good we could do if this money was spent on cleaning our water, building more parks, or finding solutions to the growing climate crisis."