Five children who were on their way to Disney World were among the victims of the crash near Gainesville. 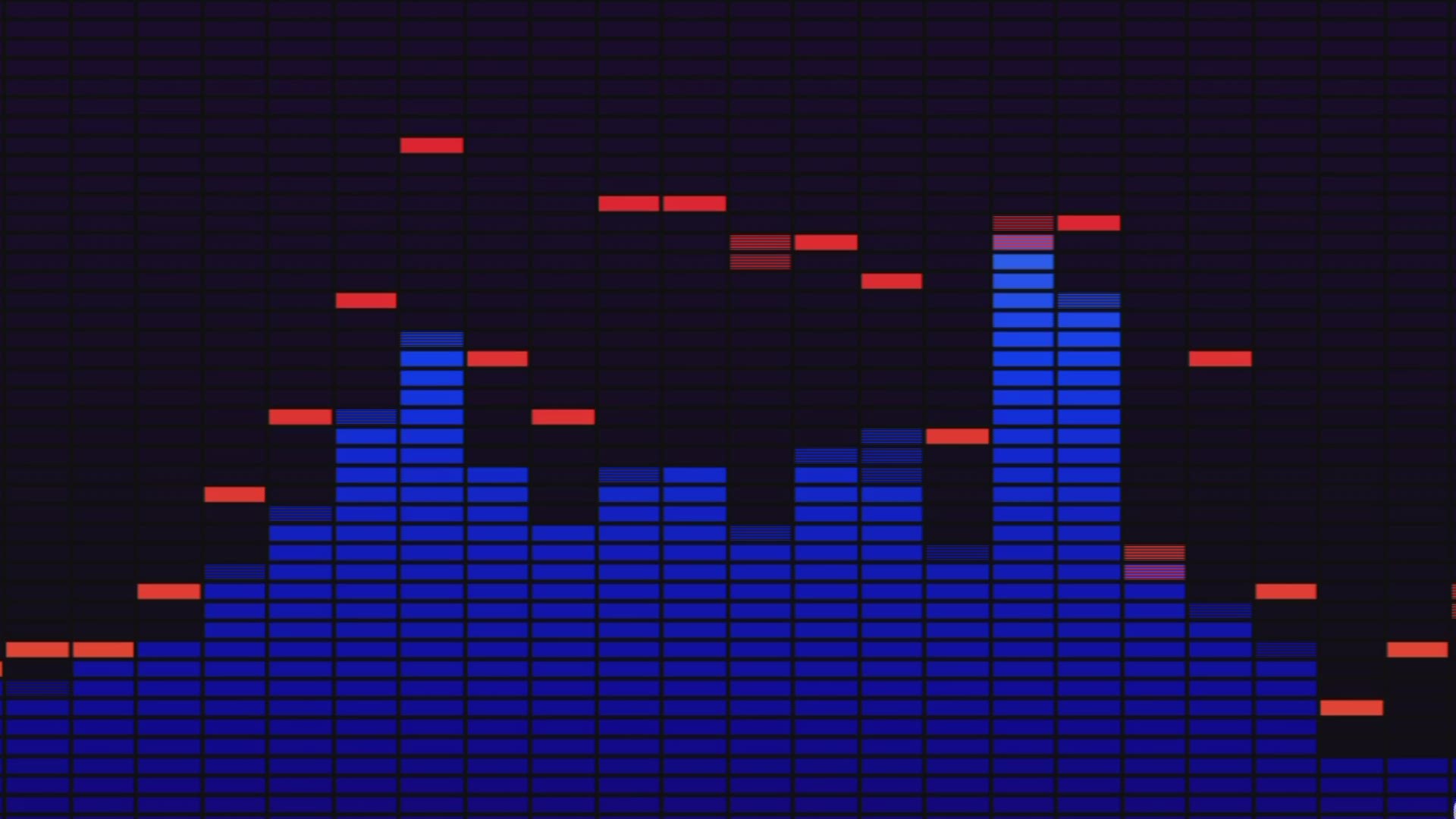 ALACHUA COUNTY, Fla. — "An 18-wheeler headed northbound crossed over the rail into the southbound lanes and took out everybody!"

A dramatic 911 call captures the chaos that followed a crash that killed seven people, including five children on their way to Walt Disney World.

A semi crossed the median on Interstate 75 near Gainesville on Jan. 3, crashing into a van from a United Pentecostal Church in Marksville, Louisiana. The semi's driver and another truck driver also died.

On the call, a woman cries as she talks to the 911 operator and describes the semi-truck catching fire and power lines coming down.

RELATED: Memorial service held for victims of I-75 crash, including 5 children heading to Disney

RELATED: Truck driver in fatal I-75 crash had several tickets, including speeding

The 911 operator stays on the line with the caller, calming her down and getting information until first responders arrive.