An investigative report published by the Guardian found that Florida, under then-Governor Rick Scott, refused about $70 million meant to fight HIV/AIDS. 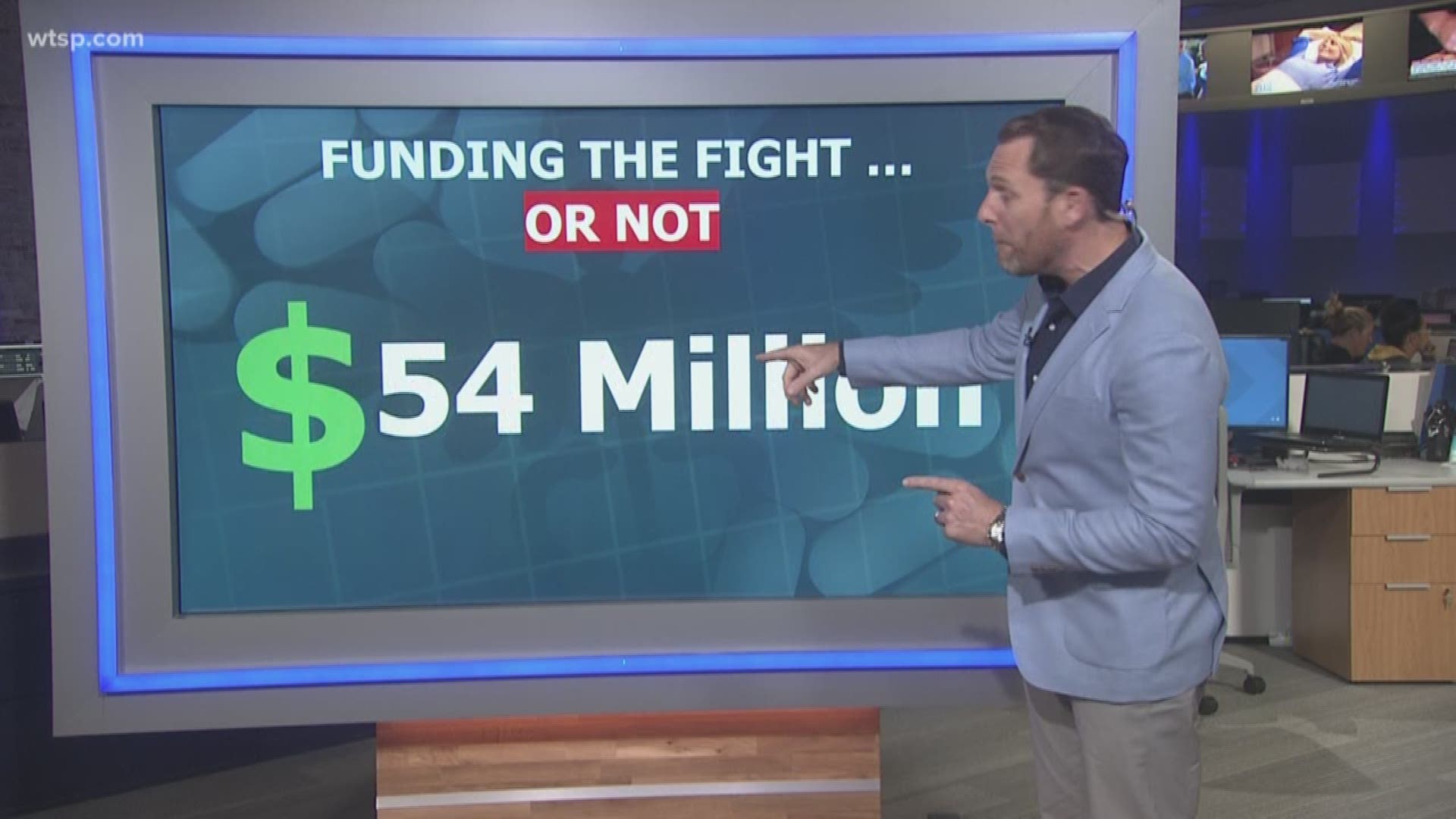 The investigation found that the state of Florida, under then-Governor Rick Scott, effectively refused about $70 million in federal funds specifically meant for HIV/AIDS treatment and prevention programs.

Florida ranks among the worst states in the country for HIV/AIDS cases, leading the United States in cases of new diagnoses in 2017, according to the Centers for Disease Control and Prevention.

“Florida has become the eyesore of the nation when it comes to HIV statistics,” said Benjamin Ryan, a freelance journalist and Editor At Large at POZ, a publication for people living with and affected by HIV/AIDS. “There are a number of different ways of looking at, but one is the number of new diagnoses per year is the highest in Florida of anywhere else in the country.”

“The big takeaway is that the federal government was offering Florida a check for seventy million dollars approximately, that’s essentially what was happening in all the money combined, and Florida said ‘no, we don’t want that’,” added Ryan, who wrote the report following years of research.

Representatives for Scott, now a U.S. Senator representing Florida in Congress, sent this statement to 10News in response to the article:

“The characterizations made are not accurate. As Governor, Senator Scott invested record funding in HIV/AIDS prevention. He looks forward to supporting efforts by the Administration to make sure everyone is getting the care they need.”

RELATED: HIV/AIDS a ‘crisis’ in South. These Bay area counties have some of the highest rates in the nation