Sanford police say Joshua Graham was taken from Texas by his father in 2017. 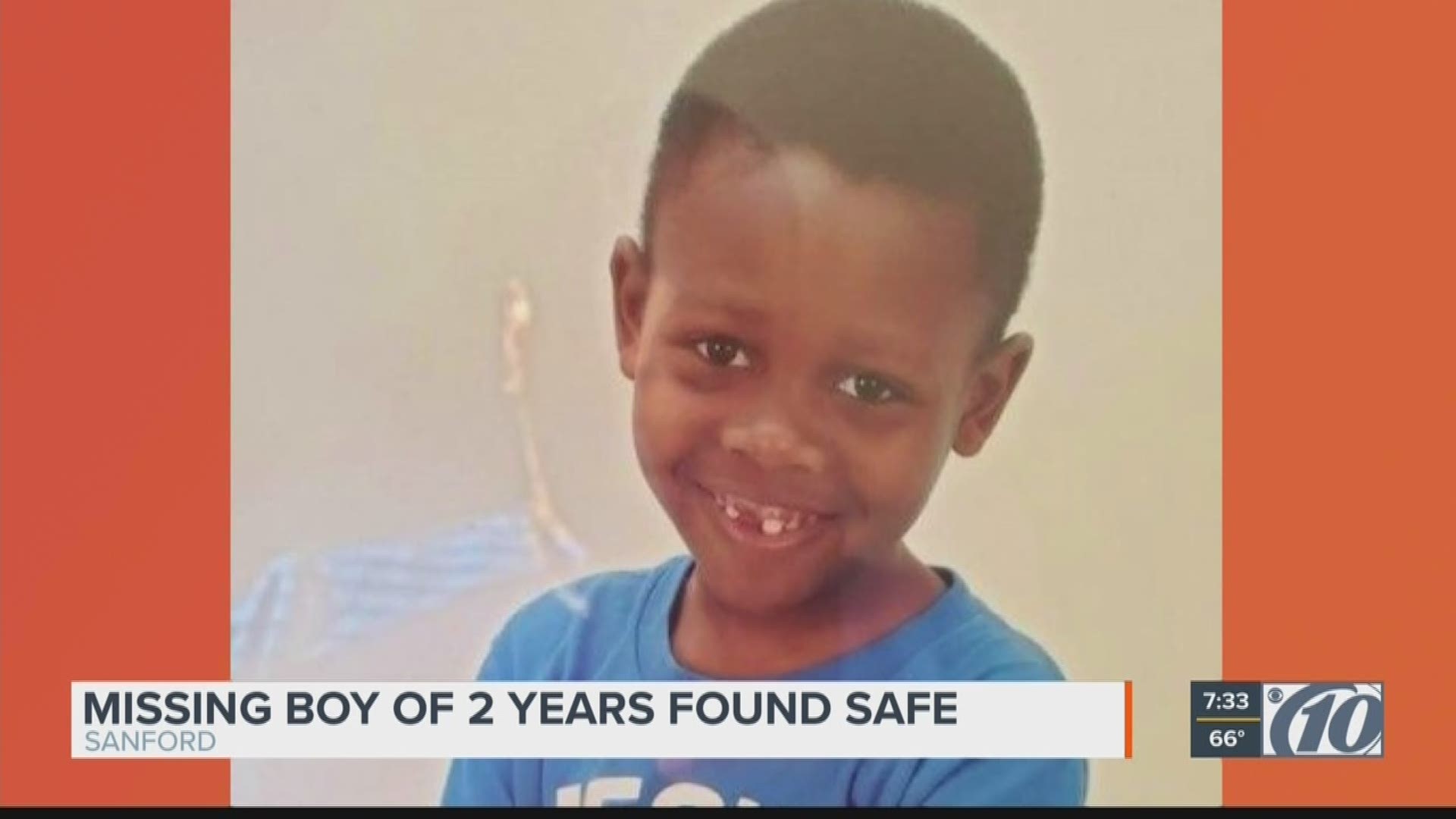 SANFORD, Fla. — A 9-year-old Texas boy missing for more than a year has been found safe in Florida with his father.

Sanford police say Joshua Graham was taken from Texas by his father in 2017. Authorities said 52-year-old Kenneth Graham did not have custody of his son and did not tell the boy's mother he was taking him.

According to authorities, they located the father and son Saturday while investigating a suspicious vehicle.

The child had been reported missing earlier this week. Police did not say why he was not reported sooner. The boy is under the care of child welfare officials until he can be reunited with his mother.

The Orlando Sentinel reports criminal charges may be forthcoming by Texas officials.