The 77-year-old woman and her family took a trip to Coquina Beach on Anna Maria Island. 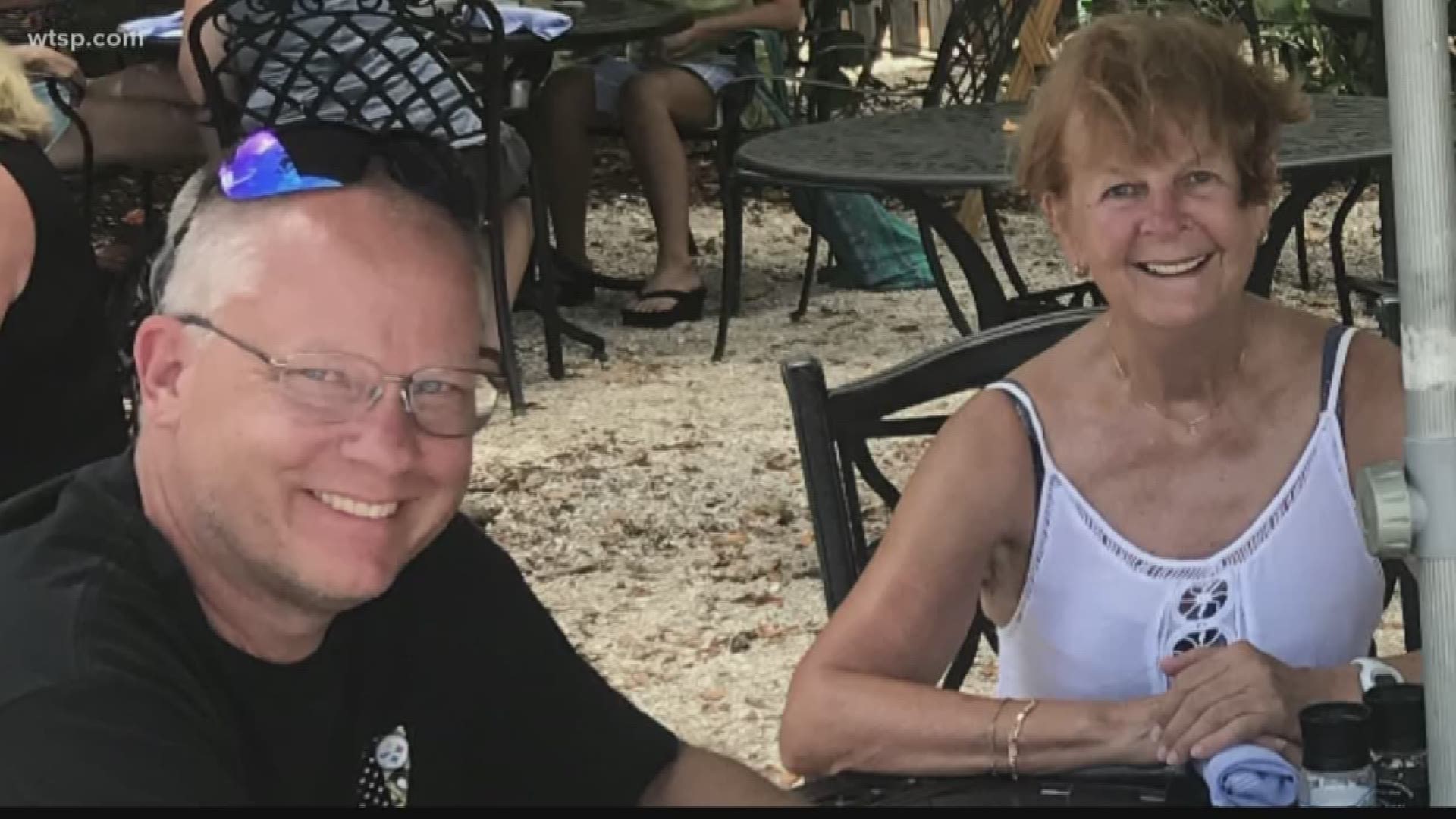 Lynn Fleming died last week after she and her family took a trip to Coquina Beach on Anna Maria Island. Fleming's son, Wade Fleming, said his mom tripped and scraped her leg while walking on the beach.

The family said a lifeguard bandaged the scrape, and the next day Fleming got a tetanus shot.

"Absolutely we thought nothing of it," Wade Fleming said. "We sat there and shared some drinks on the beach, went in the water a couple more times."

Days later, Fleming was found unconscious in her home and was taken to the hospital. Fleming died at the hospital following complications during surgery.

Her family said she contracted a flesh-eating bacteria on the beach. Doctors diagnosed her with necrotizing fasciitis. This rare but deadly bacterial infection kills the body's soft tissue.

Fleming is believed to be the second case of the bacterial infection at a Florida beach in the past month. A 12-year-old girl contracted similar bacteria and survived while on a beach in June in the state's Panhandle.

According to the CDC, up to 1,200 cases of necrotizing fasciitis occur in the U.S. each year.

"We want to make sure that we get the word out so this doesn't happen to anybody else because it seems like there could've been a chance where we got ahead of this," Wade Fleming said.

If you have an open wound and you've been in the water, doctors say to look for warning signs like fever, severe pain and rapid swelling near the wound.