The plan includes the use of cadaver dogs to help narrow the search. 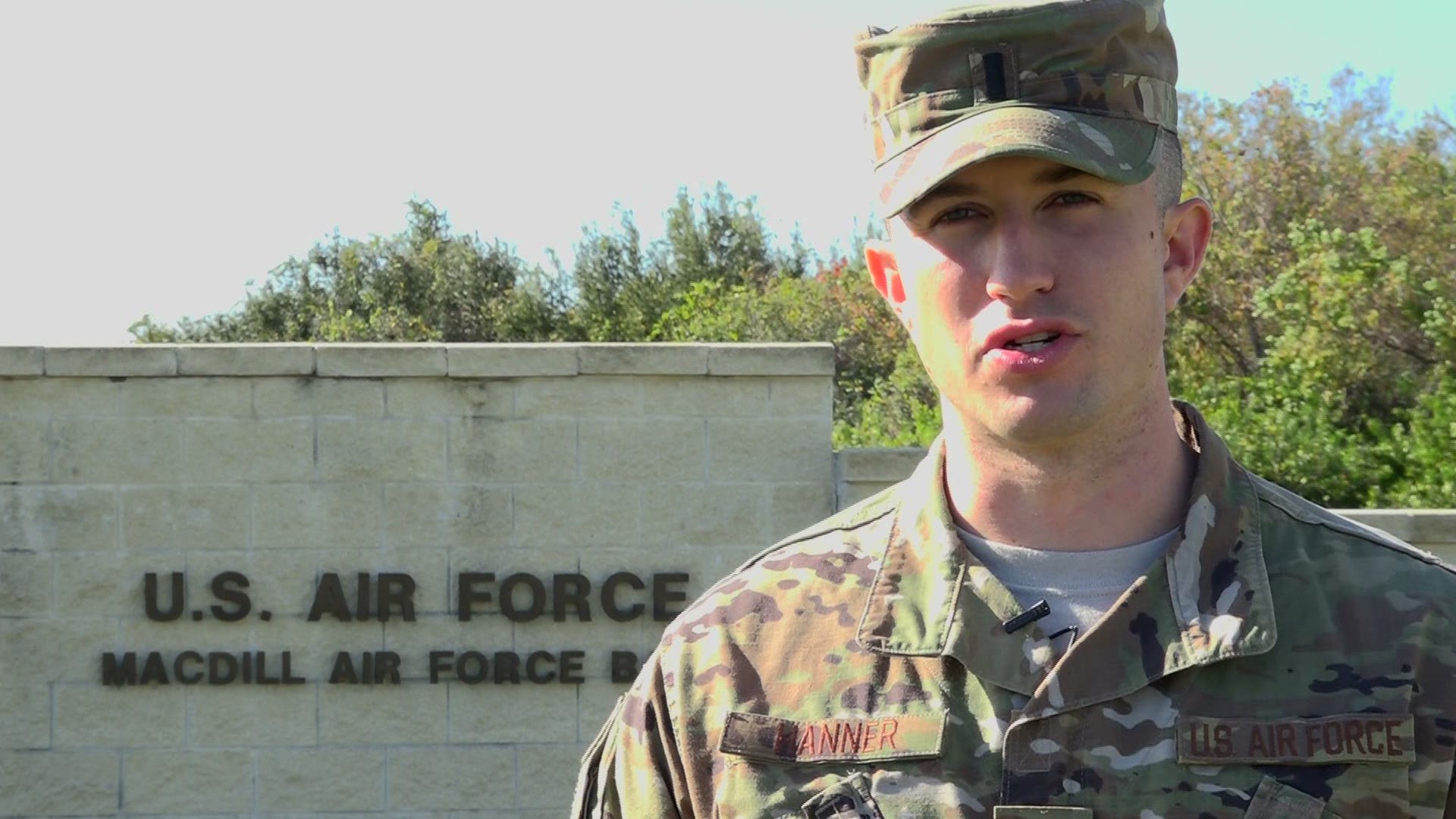 TAMPA, Fla. — After learning about a lost African American cemetery on property that existed before MacDill Air Force Base was built in Tampa in 1939, leaders at MacDill have released a plan to search for any lost graves that might remain.

The plan includes partnering with a Georgia-based archaeology firm for extensive historical research and working with cadaver dogs to help narrow the search.

MacDill spokesperson Brandon Hanner said the base received notification from the Tampa Bay History Center that the cemetery once existed on the property not far from the intersection of Interbay and Manhattan.

10News research has found dozens of death certificates as well as newspaper articles that show the cemetery that existed as early as 1902. At that time, Port Tampa was its own city. Segregation dictated blacks and whites would have been buried in separate cemeteries.

In an exclusive story with 10News in early December, Base Commander Col. Stephen Snelson said the base would focus resources on finding the lost cemetery.

MacDill spokesman Brandon Hanner told 10News on Thursday the plan to search for possible graves will be implemented starting at the beginning of 2020.

“The initial plan is going to start in January where a company is going to…do some archival data. If they have to come out, they’ll come out for interviews with the community. Likely, they’ll do some data collection prior to coming down here to the actual site,” he said.

The Air Force Civil Engineering Center is being brought in to assist. Hanner said the AFCEC has extensive experience finding burial sites. Over the hears, the AFCEC has done more than 300 investigations, including African American burial site.

In February, cadaver dogs will be brought in to help better define the burial location. The dogs are specifically trained to detect decomposition. After that search is done, the base will consult with the community to determine next steps.

►Stay In the Know! Sign up now for the Brightside Blend Newslett