Thousands of graves could be hidden beneath Hillsborough Avenue 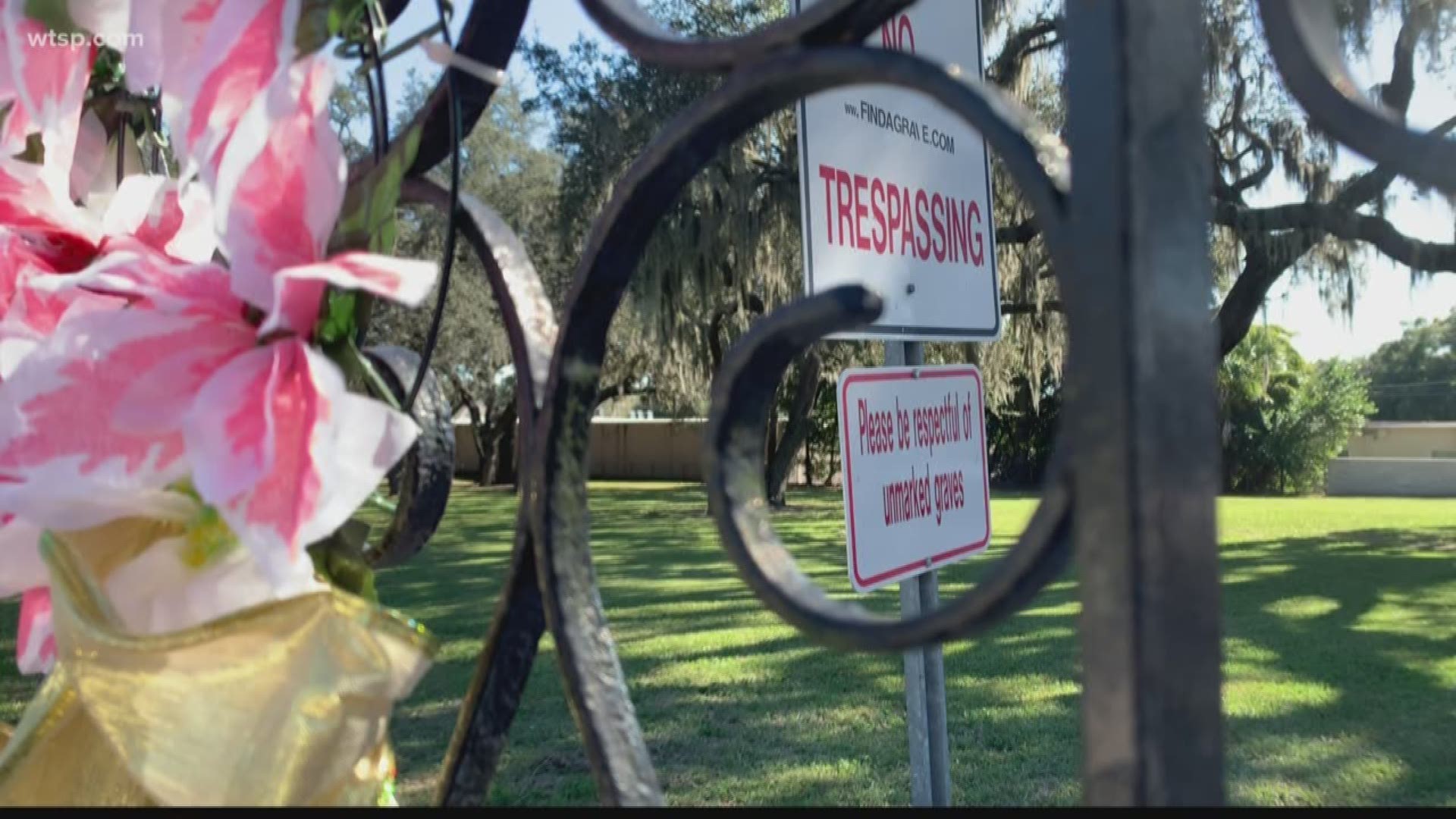 HILLSBOROUGH COUNTY, Fla. — As many as 1500 bodies from an African American pauper’s cemetery could be along Hillsborough Ave. Hundreds to thousands more could be hidden in the area along 22nd Street.

Whistleblower Ray Reed, whose research helped uncover hundreds of bodies at the Zion and Ridgewood cemeteries, says the African American graves could be near or under the tax collector’s office and post office on Hillsborough.

Reed says the burials would predate 1950, when cemeteries were segregated.

Reed says at least 4500-5000 bodies in total are in the area; this includes some of other races buried at the Cemetery for All People along 22nd St.

Hillsborough County commissioner Ken Hagan asked the board last month to start researching the area. A spokesperson for his office said they should have a plan by January.

This is a developing story. More details will be posted as they become available.