How did Zion Cemetery get lost in history?

The Tampa Housing Authority's chief operating officer said racism is to blame for the erasure of the city's first black cemetery. 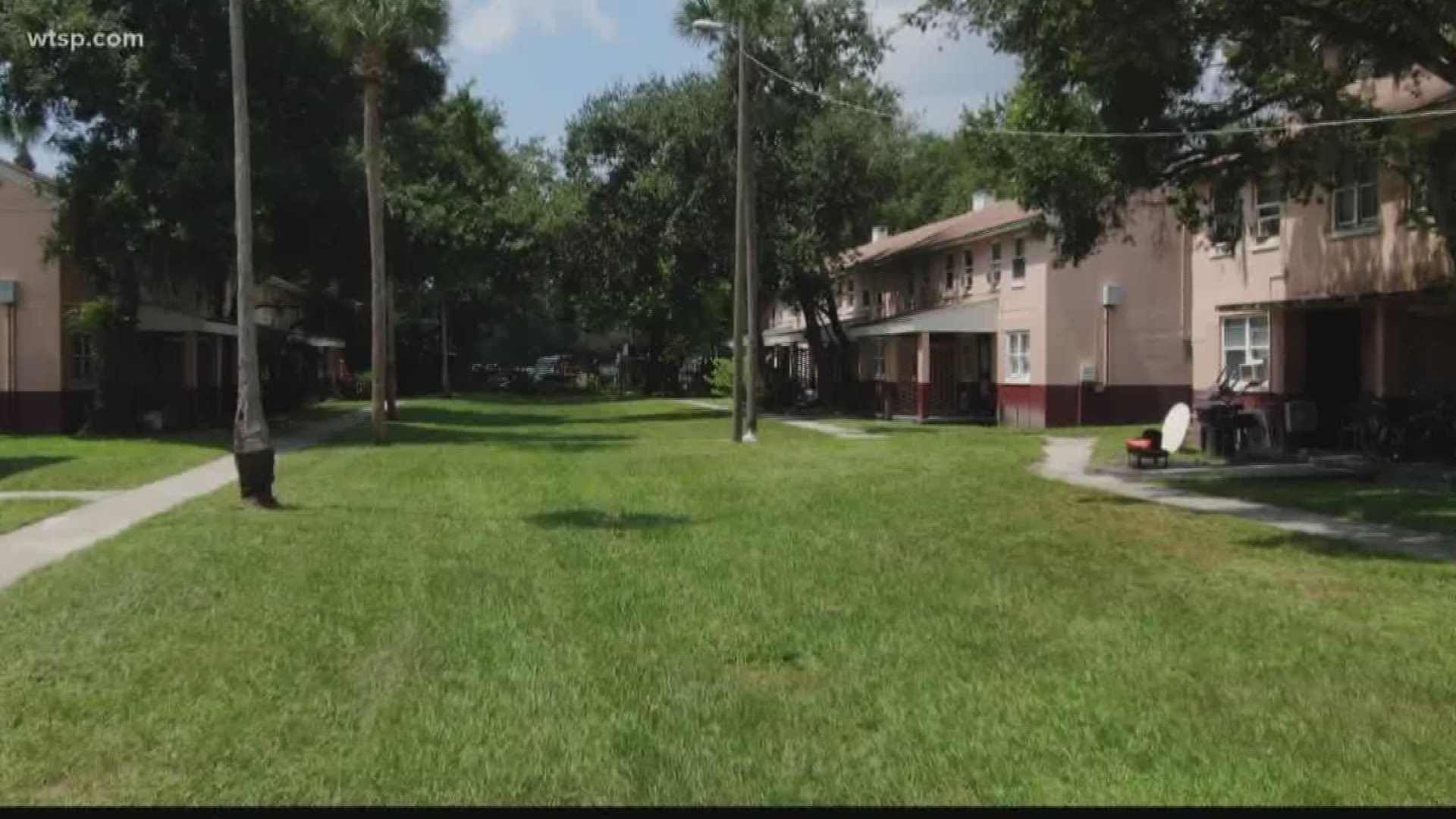 TAMPA, Fla. — The local African American community hopes to get clear answers at an NAACP meeting Thursday night on how the city’s first Black cemetery was erased from Tampa’s history until this year.

The cemetery overlaps the Tampa Housing Authority’s property at Robles Park Village, where a recent investigation by the Tampa Bay Times helped uncover the forgotten cemetery.

“A lot of people still have not grasped...how this came about,” said Yvette Lewis, president of the Hillsborough NAACP.

Leroy Moore, THA’s chief operating officer, said dismissive attitudes toward African Americans during the early and mid-1950s is to blame.

"We’ve been able to ascertain, really, from tremendous research and investigative reporting that discovered Zion Cemetery [that] individuals way as far back as 1915 who acquired the cemetery and started making plans for redeveloping the cemetery grounds communicated false information about having removed the graves,” he said.

The cemetery was founded in 1901 by local African American businessman Richard Doby. The land changed hands before the housing authority acquired a parcel of land that today overlaps about one-third of the Zion Cemetery site.

With the help of archaeologists at Cardno and USF, THA learned there are at least 127 caskets still underground. Moore said other property owners in the area are expected to have their land scanned as well.

“Clearly at some point in the past individuals falsified documents and created a false story about the cemetery having been moved. That's the only conclusion you can come to today,” he said.

Moore will address the local NAACP at its general meeting this evening to discuss what is being done to right what he calls a historical wrong. THA plans to move 96 neighbors living on property where caskets are still underground. After that, five buildings will likely be demolished so the rest of the area can be scanned for graves. Moore hopes the cemetery will remain intact so that a memorial site can be established.

Lewis said Moore’s appearance at Thursday’s NAACP meeting will be the first time a city leader has addressed the local African American community in a public setting about the issue.

“This meeting here, believe it or not, will be the first time that someone has actually addressed the African American concerns in the city,” she said. “Things happened to African Americans back then that were horrifying. It was really sad. But in this year, this is a time when the city can step up to the plate and say, ‘we can fix this.’”

The Hillsborough NAACP general meeting is at the New Salem Primitive Baptist Church at 6:30 p.m.