It's said to be in "new" condition, and it's listed under 'Antiques & Collectibles' on Facebook. 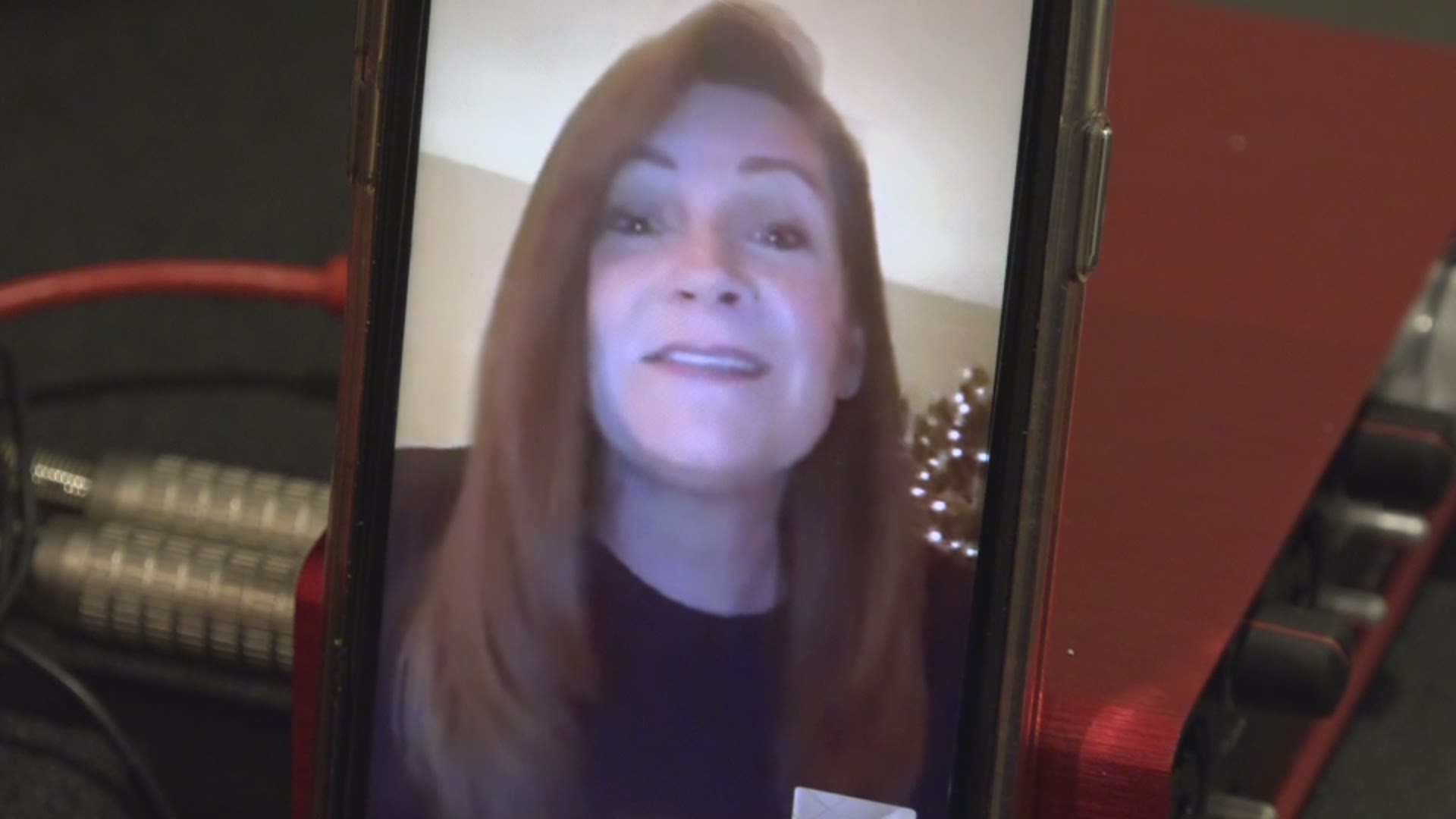 RIVERVIEW, Fla. — We’ve seen this kind of thing before.

An eggplant looks like Richard Nixon. A cinnamon roll reminds us of Mother Teresa.

Well, there’s a new ‘familiar’ food, and it’s cooking up some curiosity right here in Tampa Bay. A woman in Riverview is selling a manatee-shaped chicken tender from Culver’s – for $5,000.

"I saw the tender in the bottom of the bag and went to my coworkers and said this looks like a manatee, doesn’t it look like a manatee and everyone agreed,” said Melinda Britt, who got the tender after placing an order for lunch.

The post says potential buyers “must see to appreciate” it. However, by just looking at the photo you can see that the tender does resemble the majestic sea cows of Florida.

"I posted it yesterday after my daughter suggested I do so as a joke. Now we're getting tons of attention for it. I think it's close to 3,000 views now," Britt said.

This isn’t the only pricey food item to come out of the Florida area.

A banana taped to a wall was sold for $120,000 at Art Basel Miami Beach last month. Italian artist Maurizio Cattelan's $120,000 work of art came with a certificate of authenticity. And, the owners were told they could replace the banana if needed.

While it is unclear if the manatee shaped tender comes with a certificate of authenticity, it does come with a great story.

" I hope with all of the buzz this is getting it brings attention to the manatees. They’re just so peaceful and honestly need to be protected. If you’ve seen a manatee, they’re normally injured. You can see the scars on their back, if we can take something from this, like protecting and helping the animals, that would be amazing” Britt said.